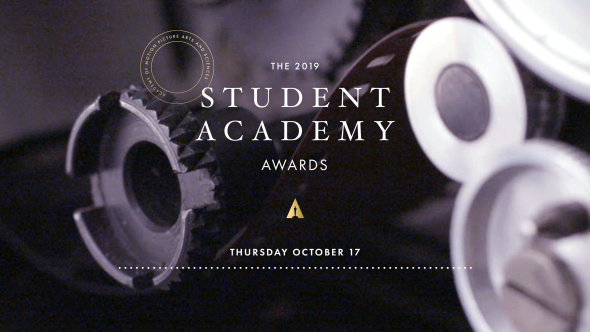 In Addition to that ‘Two’, a film by Emre Okten, from The University of Southern California received the prestigious Award in the category – ‘Best Animation Domestic Film Schools’.  Another partner of ours, The Polish National Film, Television and Theatre School, Lodz received the award for their film ‘Family’ (Yifan Sun) in the catagory – ‘Best Documentary International Film Schools’.