We are very happy to introduce the curators of this year’s edition of T-Port Lighthouse Selections.

has been a curator and champion of short films for half a decade working for the popular website Short of the Week, passionately promoting directors and their respective films. Having worked in the programming departments of a host of international festivals including both the Palm Springs International Film Festival and ShortFest, SXSW, TIFF, she has helped bringing independent films to audiences and guiding filmmakers toward their paths of further success. 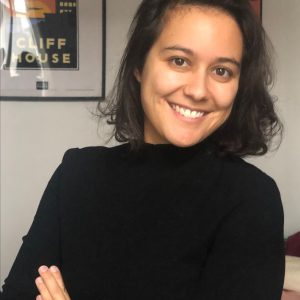 is a Paris-based film journalist, writer and festival programmer. He studied at Institut d’Etudes Politiques de Paris. His writing has appeared in such publications as Libération, Les Inrockuptibles, Vogue Paris, Premiere or Grazia. He’s a guest critic on Le Cercle Cinéma (on French TV channel Canal Plus). He was programming director (2012-2018) at Festival International du Film Indépendant de Bordeaux (FIFIB) and programmer (2016-2020) at International Film Festival Rotterdam (IFFR). At Cannes’ Critics Week, he was a member (2009-2015) of the selection committee for features and head of short films selection (2017-2021). He also worked as a program advisor/moderator for several festivals (Geneva, Valencìa, Utrecht, Cinemasia in Amsterdam). He curated several retrospectives/programs dedicated to Olivier Assayas, Jonathan Caouette, punk cinema, TV series and Asian diasporas in films. 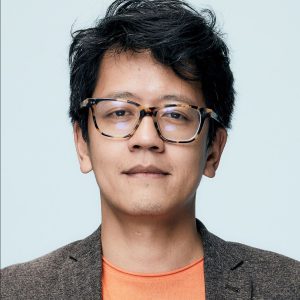