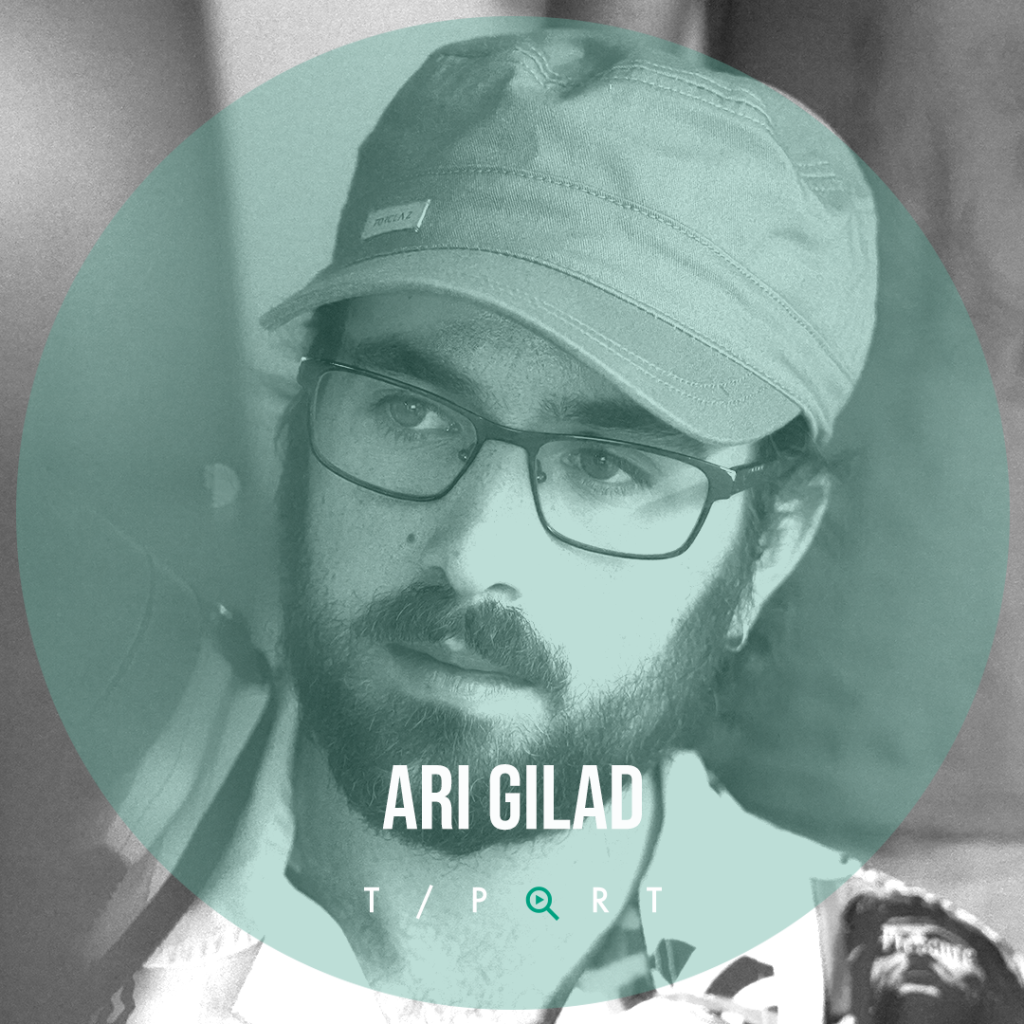 From 6-10 November, our partners at Sapir College will be holding the Cinema South Festival. The Short Film Competition will feature 12 new short films from Israel and around the world. One contender is recent graduate Ari Gilad – who we spoke to to find out more about his film “In Living Memory.”

Ari Gilad has finished his B.F.A. in film studies and his short film “In Living Memory” is available to watch on T-Port. We caught up with the 26-year-old Israeli director to talk about his sources of inspiration, filmmaking challenges, and hopes for the future.

I am 26 years old and recently finished a B.F.A in film studies at Sapir Academic College in Israel. Since the age of 8, I developed a large interest and fondness for the world of cinema, and my studies were a turning point – turning an ambition into (hopefully) a career. As I start distributing my final project, I am about to relocate to Portugal, where my creative journey continues.

My biggest source of inspiration actually comes from my experiences in the Techno music scene. I discovered an entire world of neon aesthetics, mind-enhancing drugs and animalistic movements. When I understood it can help me process key moments from my life – including the death of my father (an influential painter) and a difficult military service – I saw my film come together. 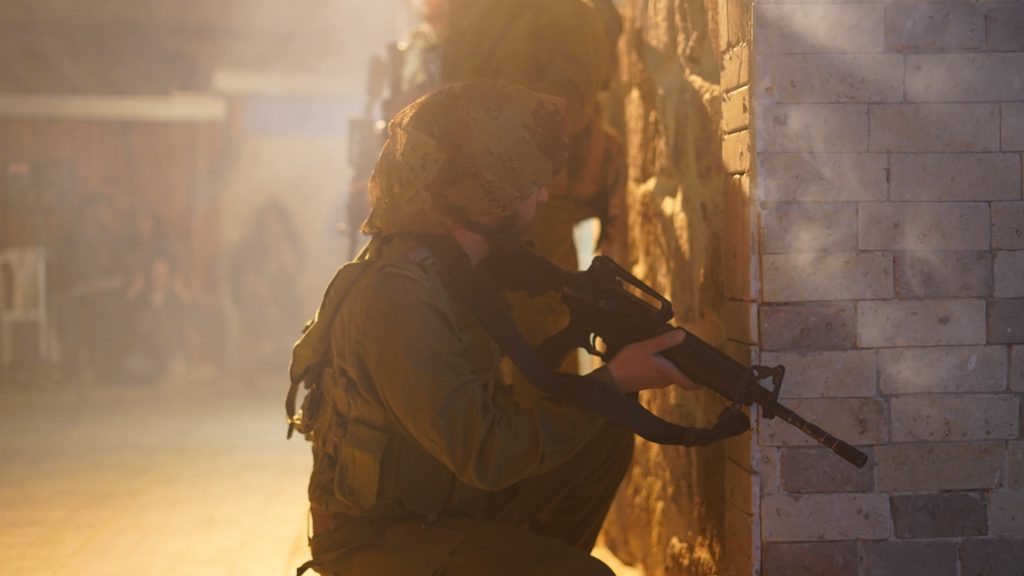 My original idea was to combine a big house party with an army operation. I thought that it can make an interesting short film, with colourful visuals, heavy techno music and strobing lights. While these two worlds seem completely different, as a young Israeli man they are closer than they appear.

The more I gave credit to my gut and my crew members, the better the results. If you strip yourself away from the need to please or satisfy anyone other than yourself, you can see more clearly what is right for your project. 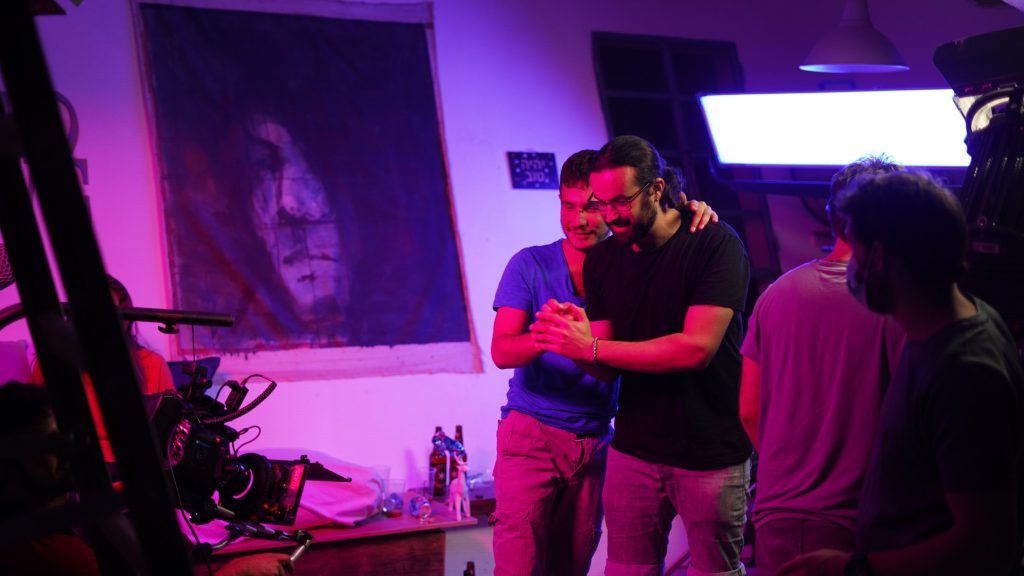 My biggest challenge was to adapt to changes. I had to overcome insecurity whenever something went wrong, and had to give myself and all my colleagues enough confidence to continue. Thankfully, my girlfriend (who was the director assistant on the set) can sort any problem with a smile and without leaving behind any professionalism. I had to work on that skill myself.

I find that it takes experience to navigate the world of film distribution. What to do, what not to do, how much money to save or spend. The ability to reach so many countries, cultures, or more specifically film festivals, is both exciting and confusing at once.

What are your dreams for the future?

I want to direct feature films. I want to be a DJ at a local underground scene.
I want to write film essays on an online platform. I want to continue to be curious and adventurous wherever and whenever I am.