40 years of supporting upcoming filmmakers: we get Utopian with Theresa Winkler, Programme Head of the Max Ophüls Preis 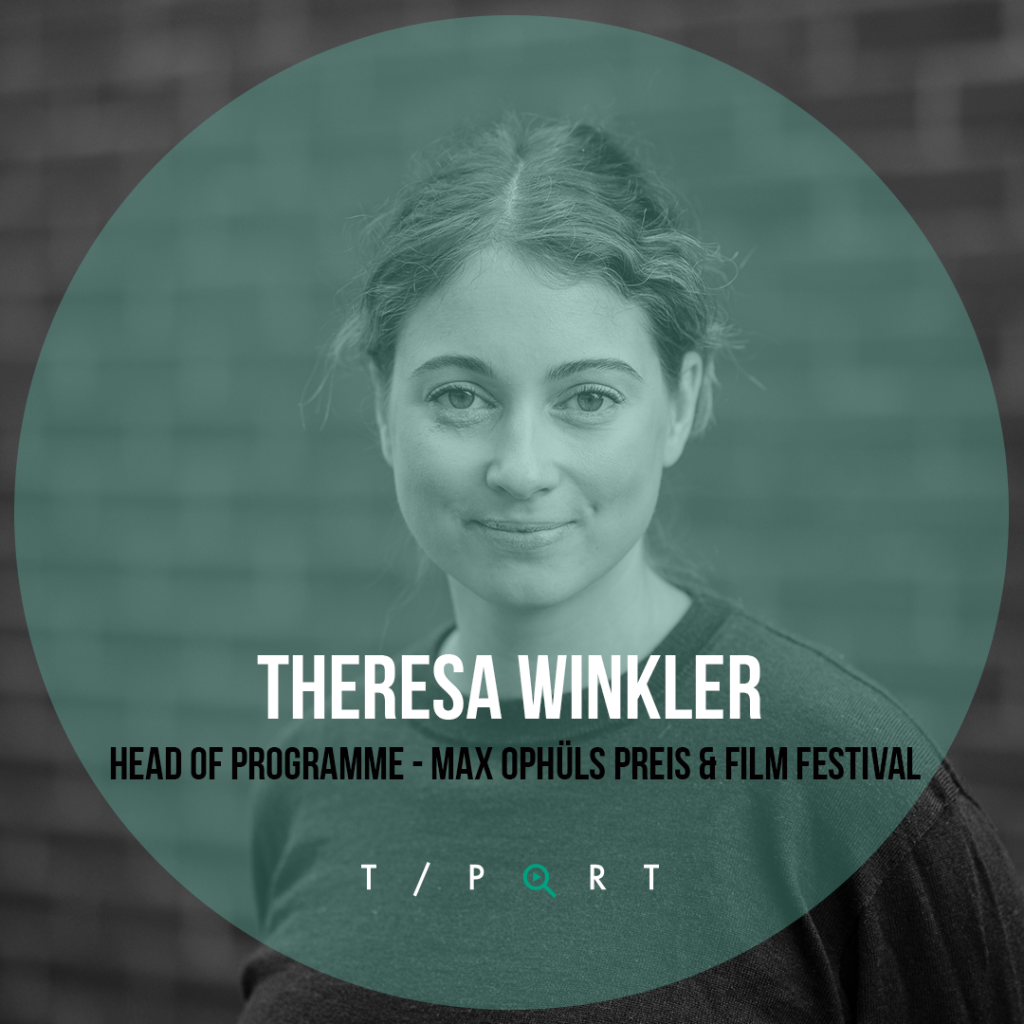 The Filmfestival Max Ophüls Preis takes place from the 23rd to 29th January 2023 in Saarbrücken, Germany.  T-Port are partnering with MOP, we will be hosting a selection of their short films from Jan 30, straight after the event. We asked their Head of Programme, Theresa Winkler, to tell us more about the event and how MOP supports upcoming filmmakers.

Tell us about the upcoming Max Ophüls Preis Film Festival:

The prize and festival has been dedicated to presenting and promoting up-and-coming German-language films for over 40 years. First, second and third feature films by young directors for whom participation in the Max Ophüls Preis Film Festival (MOP) represents an important step in their professional future are admitted to Saarbrücken. Here they will not only meet an interested and critical audience in Saarbrücken, but also numerous representatives of the industry. 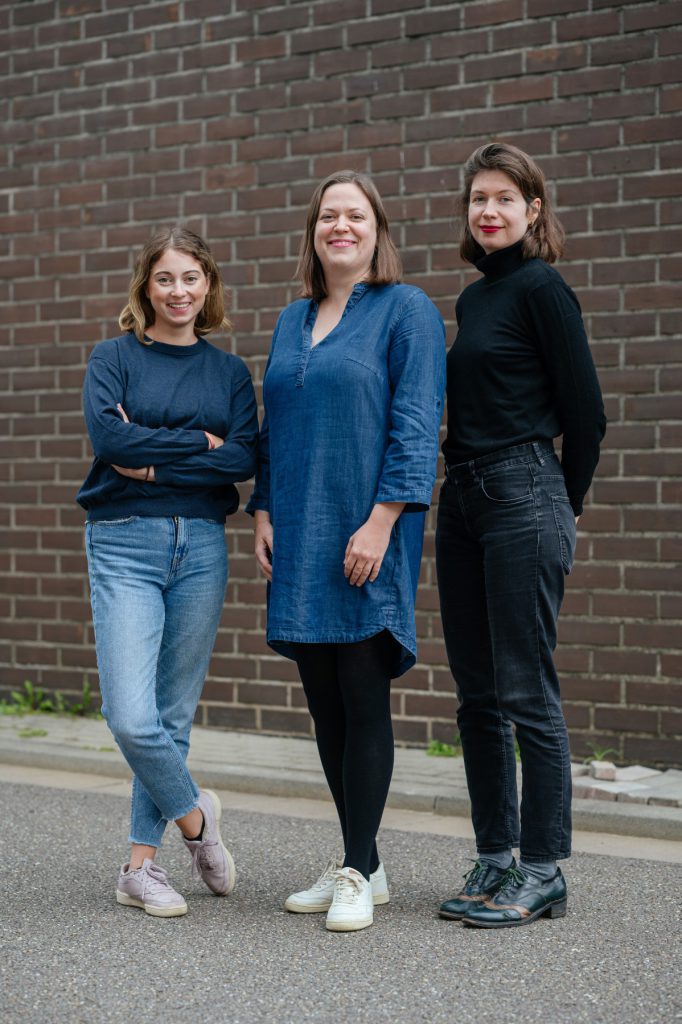 What makes your festival special?

The aim of the Max Ophüls Prize Film Festival is to offer a diverse and focused look at the filmmaking of young German-speaking filmmakers. The networking of the young generation with multipliers from the film industry is in the foreground in Saarbrücken and is actively promoted by the casual orientation of the festival. The more than 70 participants in the competition categories feature film, documentary film, short film and medium-length film can look forward to prize money of around 110,000 euros, some of which will be paid out in the form of distribution funding.

In addition to the heart of the festival, the four competitions for the Max Ophüls Prize, it regularly offers a broad supporting program that broadens the focus to include other up-and-coming filmmakers. Film-historical accents, the inclusion of guests of honour, an extensive industry program of discussions, workshops and networking events, as well as the traditional festival club “Lola’s Bistro” complete the week to perhaps the most intensive meeting point of the young German-speaking film scene.

The film industry, unfortunately, focuses on featuring the already known artists and lacks in supporting young filmmakers. For young talents finding someone who’s willing to produce their story, getting enough financial support can be such a challenge. It takes years after graduating from school until the first feature is done. We would need a different kind of funding system focusing on the new generation and making it easier for them to realise their stories. Accepting new form of films and focusing on the new generation would make a huge impact on the film community.

Why are short films important?

Short films often conceal a punch line, a thought that reaches us in a very direct and entertaining way. At a time when, for various reasons, many people can no longer or no longer want to take the space for long formats, short films take on an important role in cinematic mediation. They often succeed in hitting a certain nerve, a feeling in a more humorous, unconventional, even drastic way.

The short film is often viewed as an intermediary to the feature-length film, rather than as a narrative form in its own right that is just as worthy of support and relevance. Different short film genres, if you want to call them that, are often stuck in their own bubbles. There are places for the artistic short film, animation, the short documentary. All of this has its justification and yet ensures that the points of contact are often missing. The short film has a lot of advantages and offers multiple ways of storytelling, which makes it very special and worth showing.

Where do you see the world of Short Films in 10 years, what should/needs to change?

Ten years from now, there will still be a great interest in short films because it is a special way for filmmakers to express themselves. And in turn, there will be an ongoing desire on the part of audiences to receive artfully told stories.

I love the interaction with a lot of different departments and people, to have the opportunity to be one of the first to see the unreleased films and to be getting an insight into the stories and topics which are important to the new generation of filmmakers. Everyday is different and new and you get the chance to meet and talk to a lot of amazing people from whom you benefit a lot. 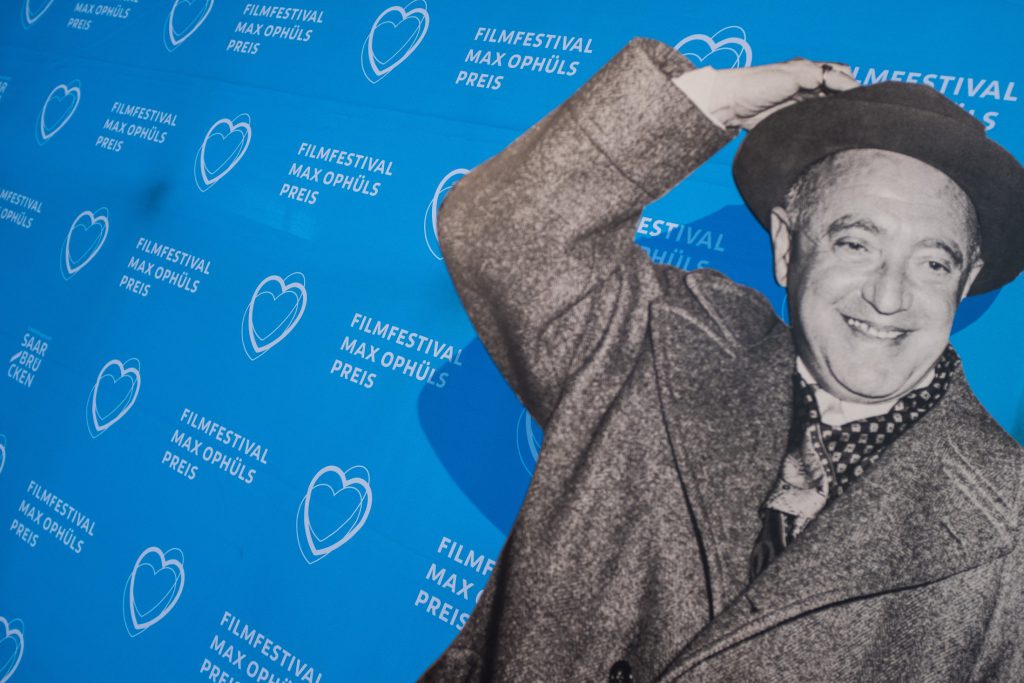