T-Port Films have been showcased at festivals worldwide during the summer festivals. Here are all the updates: 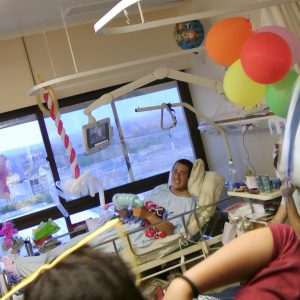 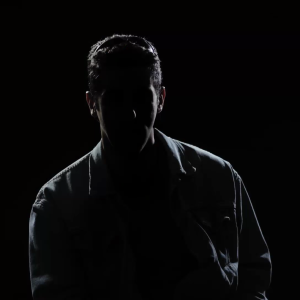 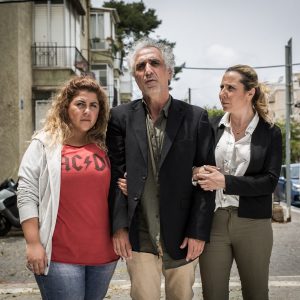 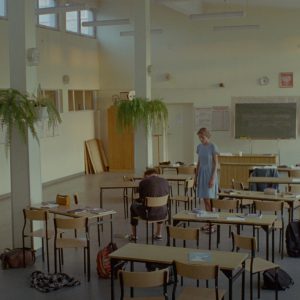 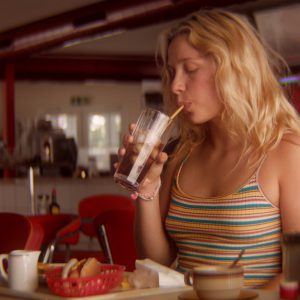 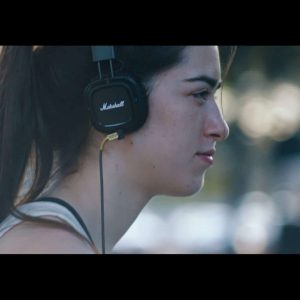