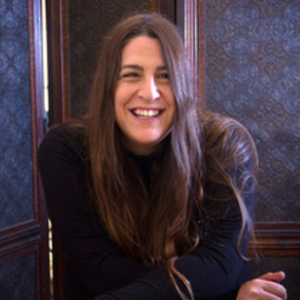 A screenwriter and director.

Graduate of the Screen Writing Program at the Sam Spiegel Film and Television School in 2007.

Screenwriter for many successful Israeli TV series, including the Israeli adaptation of “The Golden Girls”, “Another Life”, “Mossad 101” (now shown on Netflix) and “Your Honor” (winner of the Best Series Award at the Series Mania Festival in Paris).

As screenplay editor, worked on the films “Footnote” by director Joseph Cedar (winner of the Screenplay Award at the 2011 Cannes Film Festival) and “The Good Words” by director Shemi Zarhin.

Yet again, Batya is forced by her sister Leah to confront their father’s mental illness. Dealing with her sister's demands to hospitalize him, Batya has to realize what is the best decision for the whole family.