Arti Savchenko’s short film, “Vlada Goes to London”, is one of the most exciting, engaging and thought-provoking films on T-Port. It’s not surprising it’s becoming a real festival darling, with selections to Tallinn Black Nights Film Festival (POFF) and Palm Springs ShortFest.

Between his festival appearances, we managed to speak with Arti about the ideas behind his films and his unique perspective on identity, his work in the Minshar for Art film school in Israel, and his hopes and plans for the future.

➣ Tell us a little bit about your way as an upcoming filmmaker.

➤ I’m an Israeli filmmaker (37 years old) born in USSR, Ukraine and emigrated to Israel at the age of 14. I graduated from the Minshar School of Art with an Honorable Mention. My graduate film “Vlada Goes to London” had its world premiere at Tallinn Black Nights Film Festival and international premiere at Palm Springs ShortFest. I have a background in music, theatre and writing, and I worked as a script supervisor in several feature films. I am currently developing the story of “Vlada Goes to London” into a feature-length script.

➤ My film is about a pizza delivery girl who dreams of becoming a famous DJ. The script was developed from my private experience when I worked as a pizza delivery guy and a club DJ at the same time. I wanted to show the difficulties of the courier’s work and the consequences of drug culture life for young creative people. 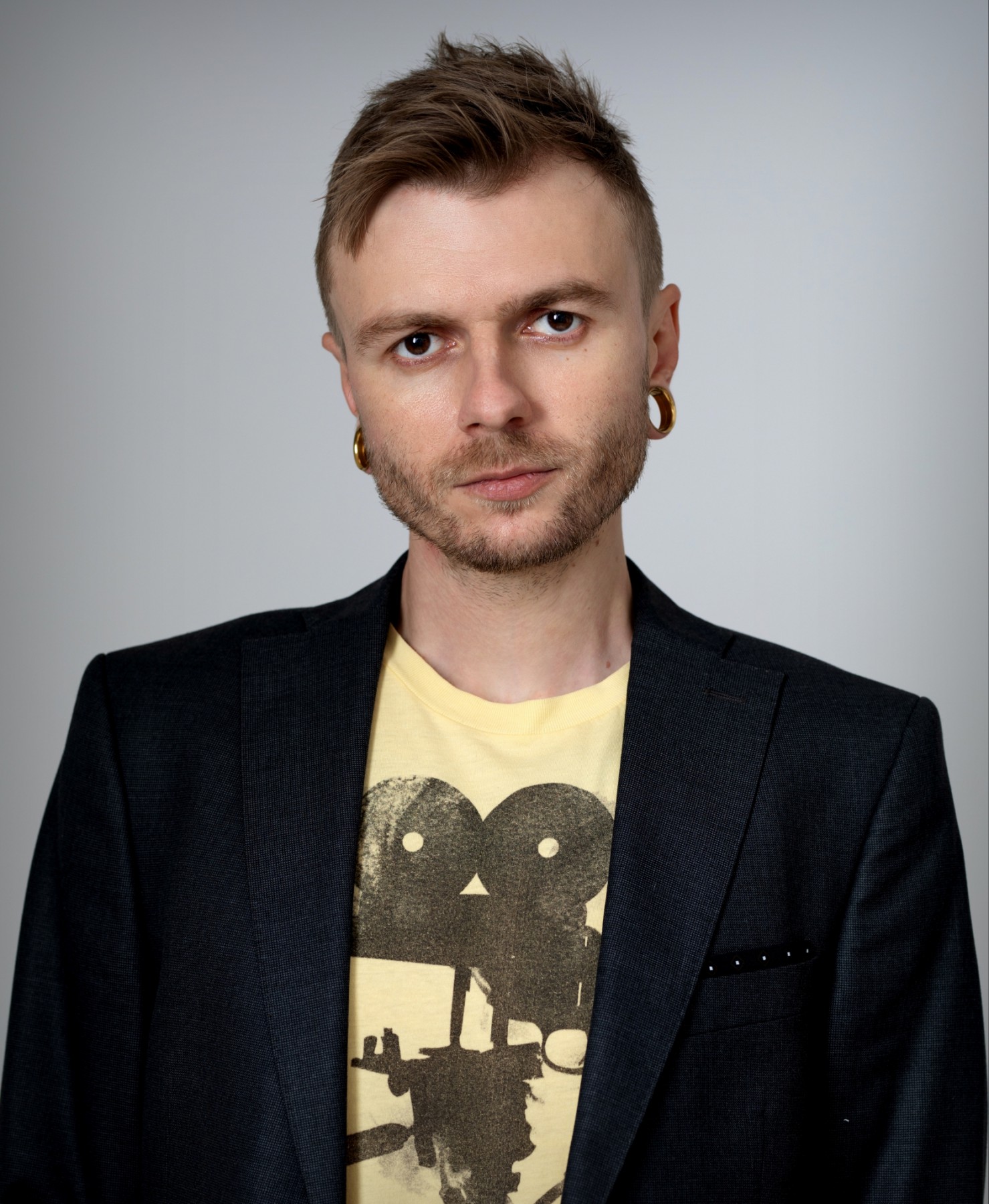 ➤ Recently, my favourites are the Safdie brothers (directors of “good time”, “uncut gems” and more). I appreciate movies that sincerely surprise, make you empathize with anti-heroes, and don’t allow you to get bored for a single minute. 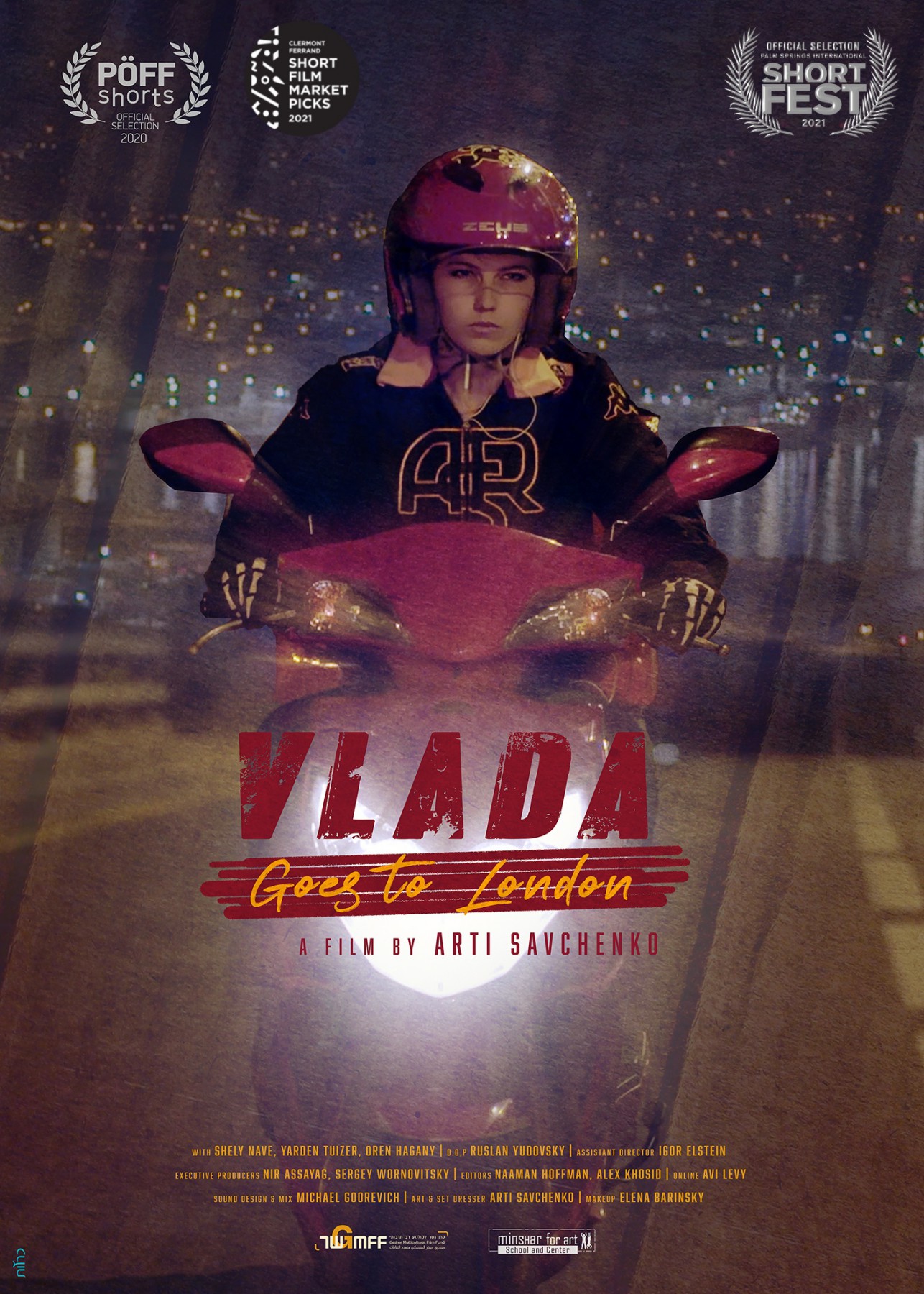 ➤ I plan to be happy! I want to respect myself by directing films that will inspire and provoke thought. Films that are able to create real and positive social change.

I would also like to shout out to some of my collaborators. Actress Shely Nave, who portrays Vlada was named “Best Actress” at Minshar School of Art’s graduation ceremony. Editors Naaman Hoffman and Alex Khosid were praised by the ‘Berlinale Talents’ project. I owe them so much.