‘Daily life and weird first dates’ – in conversation with Marleen Valien, director of ‘Not the 80s’ 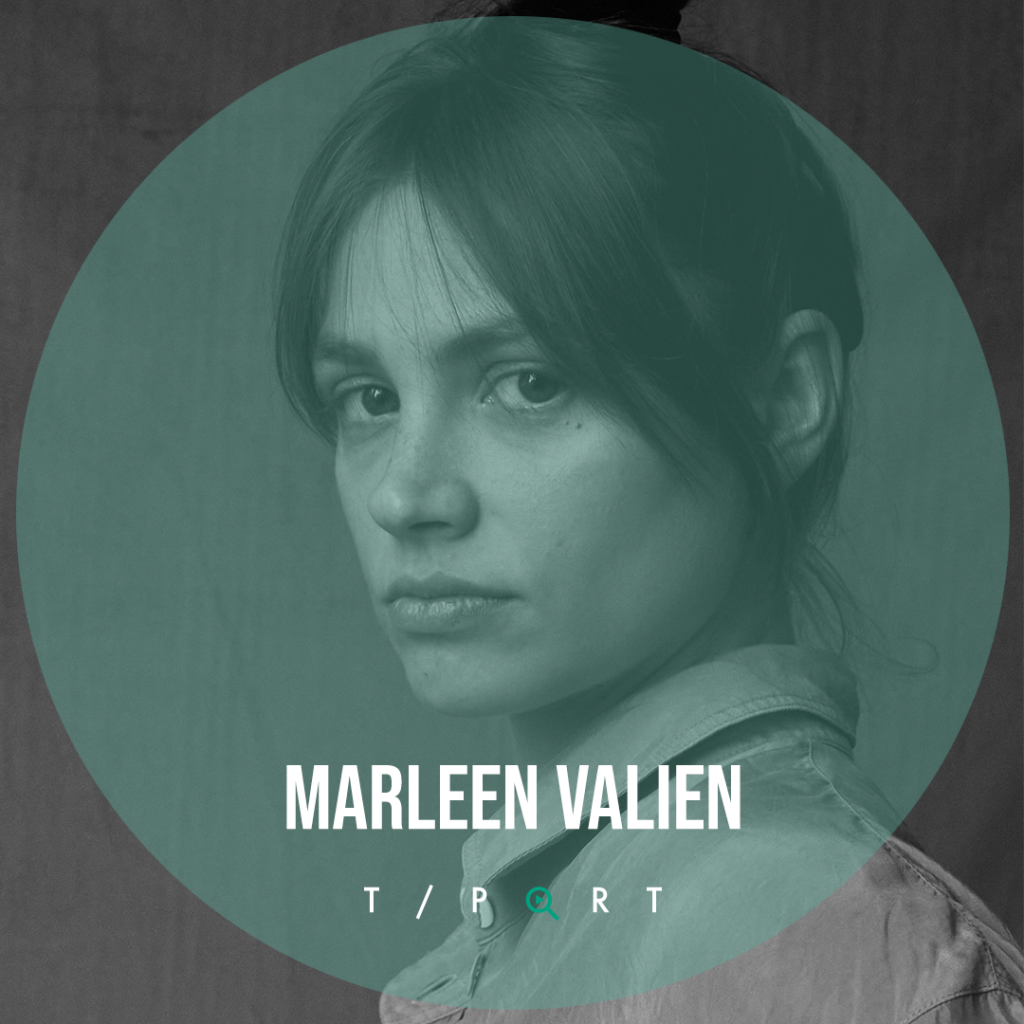 “NOT THE 80s” is Berlin-based director Marleen Valien’s second short to appear on T-Port. Her previous film “HOT DOG” was a hit on the festival circuit in 2019, including a showing at Sundance. Her newest offering, which premiered at Tribeca, focuses on a first date between two twenty-somethings, when one of them opens up about his HIV status.

We caught up with the director to talk about challenges for first time filmmakers and her dreams of directing another Toy Story.

We found an article by HIV-positive activist Christopher Klettermayer. When we read it, we realised that there are still people living in a bubble, not really knowing what it means to live with HIV today. Most of the common knowledge out there is stuck in the ’80s. We tried to play with that prejudice in the film. 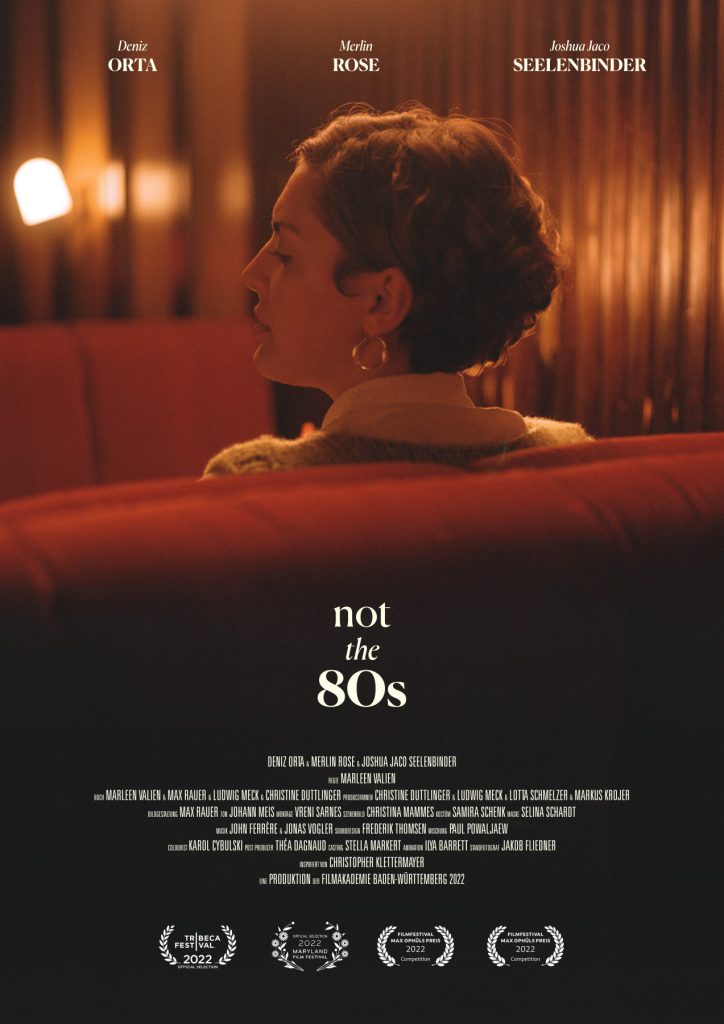 Budget can be challenging while shooting on 16mm. It was quite a challenge to create and find characters you identify with in such a short amount of time. But with Deniz Orta, Merlin Rose and Joshua Jaco Seelenbinder, we found the perfect trio. 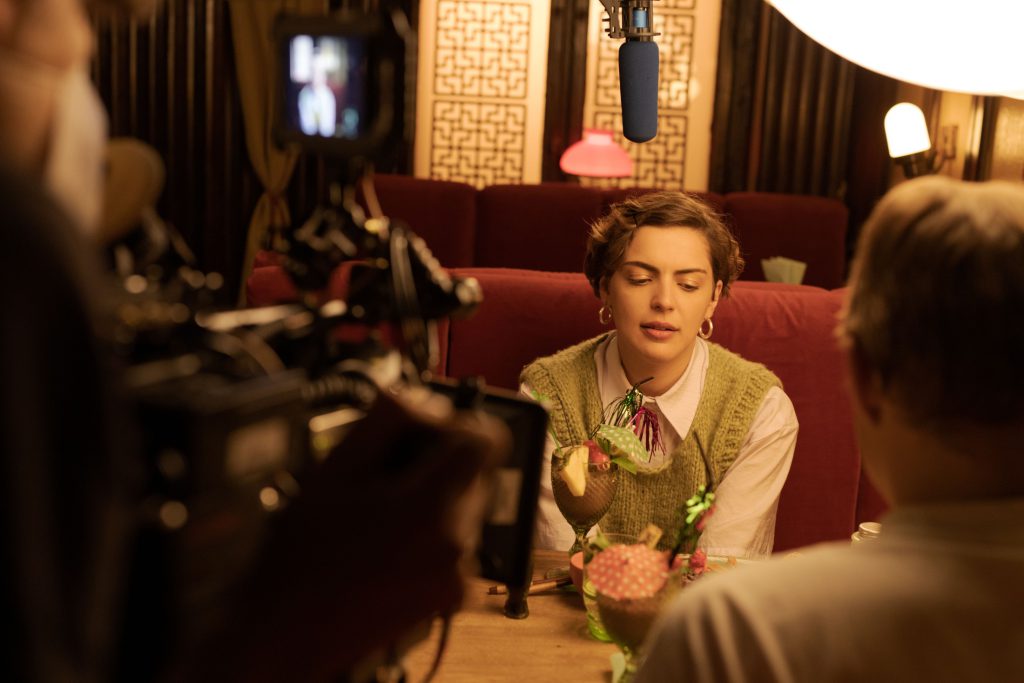 I collaborated with the musician John Ferrère. His music highlights the strange melancholic cuteness between the two characters I wanted to strike. And for the middle section, Jonas Vogler composed an 80s-like track that works so well with Ilya Barrett’s animation. 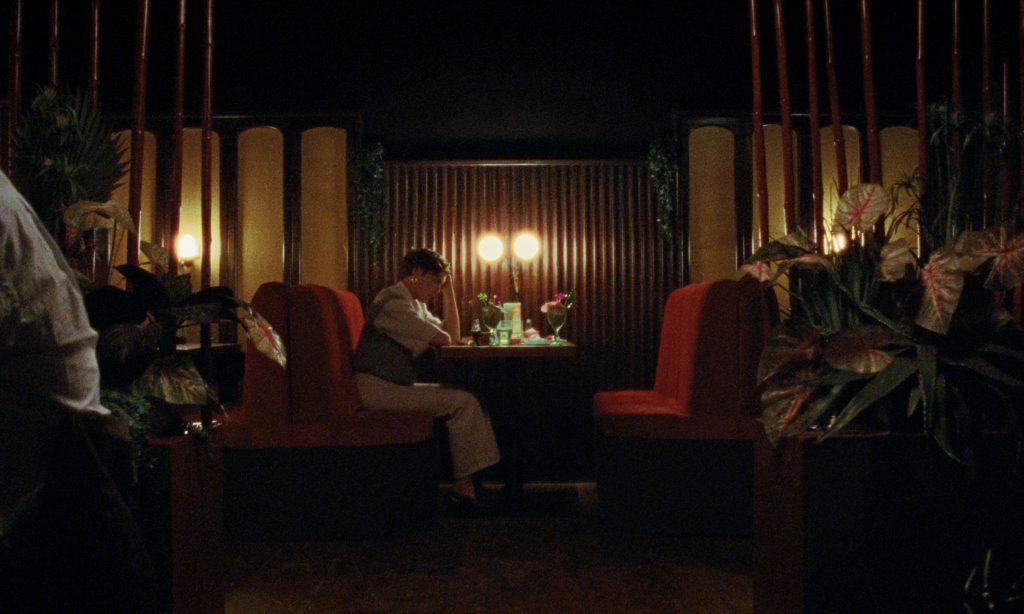 Tell us about the visual choices in your film. What were your main goals and techniques in creating the visual style?

We’ve decided early on to shoot our film on 16mm. We wanted to embrace the look of the 80s on a visual level to create a counterpoint toward a generation that claims to be very progressive (including us). Sometimes we need to admit that we don’t know things – or regarding this film – that our knowledge is stuck in the 80s, so that we might educate ourselves. Besides shooting on film we also tried to get our colour palette right together with the production designer though not every piece of furniture is from the 80s. That also helped to create the tension between the 80s and nowadays.

It’s ok to not know everything, but always be open to learn something new.

At the moment it is Phoebe Waller-Bridge because I really like her approach and view on things. 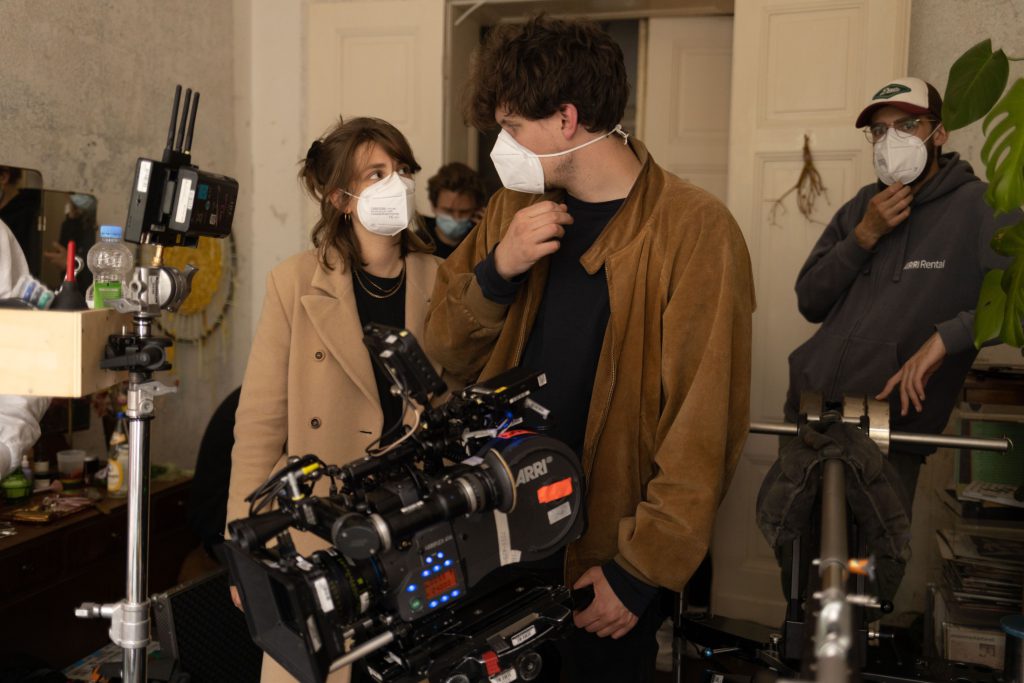 My first cinema moment was the film “Monsters Inc”. I loved it so much that my father needed to go with me four more times. I hated Randall.

I really like music and good food. So I would say cooking is probably my passion next to filmmaking. I always have at least one food -shot in my films.

Euphoria. I really like the different perspective on a younger generation but that still take their problems very seriously. And besides that: I just ate my first Pot Pie in London. That was really nice.

Hm. Good Question. I think the last Toy Story 4. Because who came up with the idea to separate Buzz and Woody. I cried next to the children in the cinema, because I hated it so much. 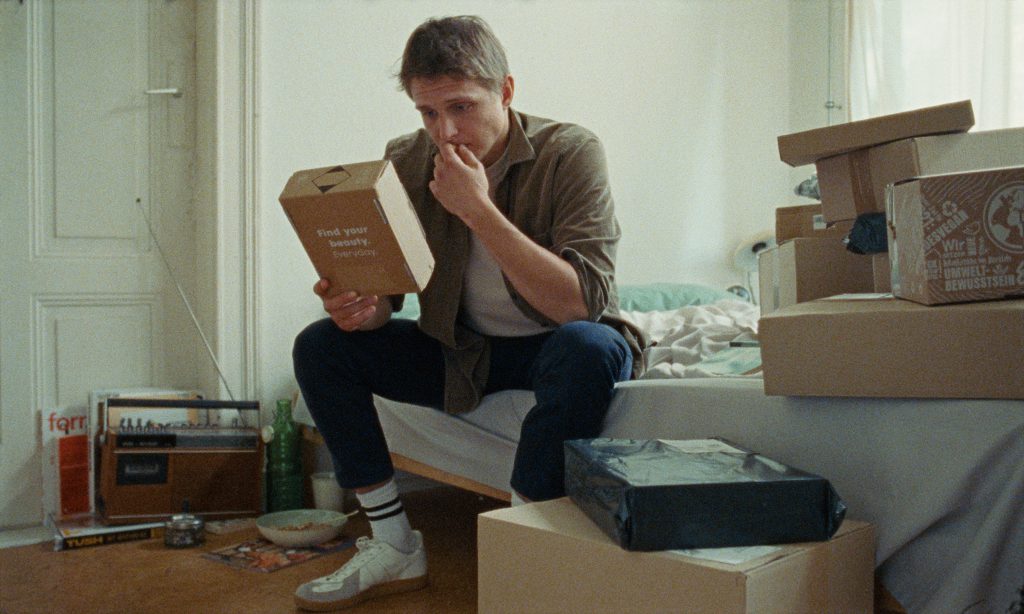 Especially in Germany, it is still very difficult to show short films outside of film festivals. There is only a limited market for such films and we find it challenging to share our film with a broad audience.

You have to make a feature film first to be taken seriously.

I will direct my first feature soon. And since we dream big: I would love to direct a James Bond and the new Toy Story film.