Jennifer Kolbe is an upcoming filmmaker, animator and artist. In her latest short film, “Milk”, she investigates a simple yet powerful premise: What would happen if people were to be used the same way as dairy cows?

The animated short was selected to top festivals including Annecy, Berlin Festival of Animation, Kurzfilm Wettbewerb Göttingen and more. We recently had the chance to talk to Jennifer to get a deeper sense of her multi-disciplinary work, her future plans and ambitions and the things that led her to create “Milk”.

➣ How did you come up with the idea for “Milk”?

➤ I had the basic idea for this film since I began to understand that cow’s milk is mother’s milk for calves. I guess before that I thought cows just produce milk. Since cows have a 9-month pregnancy, similar to humans – I questioned myself if I myself would impregnate a woman, take her baby away and drink her milk. For years, non-stop. Because that’s what the milk industry is doing to millions of cows around the world, year after year. I was shocked to discover that, and I think I still am.

I wanted to show the life cycle of a dairy cow: her mother being impregnated, separated after birth, raised to be impregnated herself for some years, her child taken away from her and her breastmilk being collected for whatever. This happening over and over till she either gets ill or doesn’t produce enough milk for human consumption.

I believe there are still many people who are not aware of how much suffering is behind that Yoghurt or Cheese. 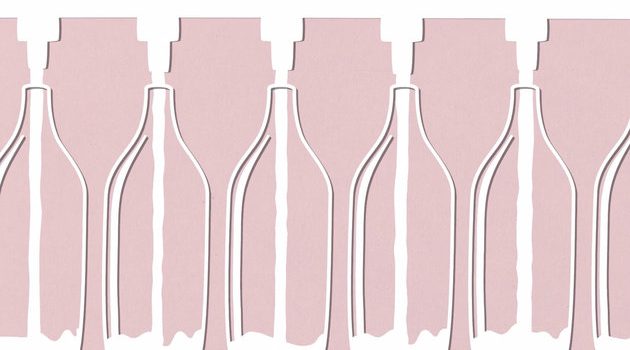 ➣ Tell us about an Artist, Animator or filmmaker you admire or look up to.

➤ I love Steve Cutts Animations. They are just too true.

➤ Hopefully raising awareness and helping our future (with animations and thoughts.)