Denial, ambiguity, and mourning – a conversation with Audrey Karras, director of ‘One Last Breath’ 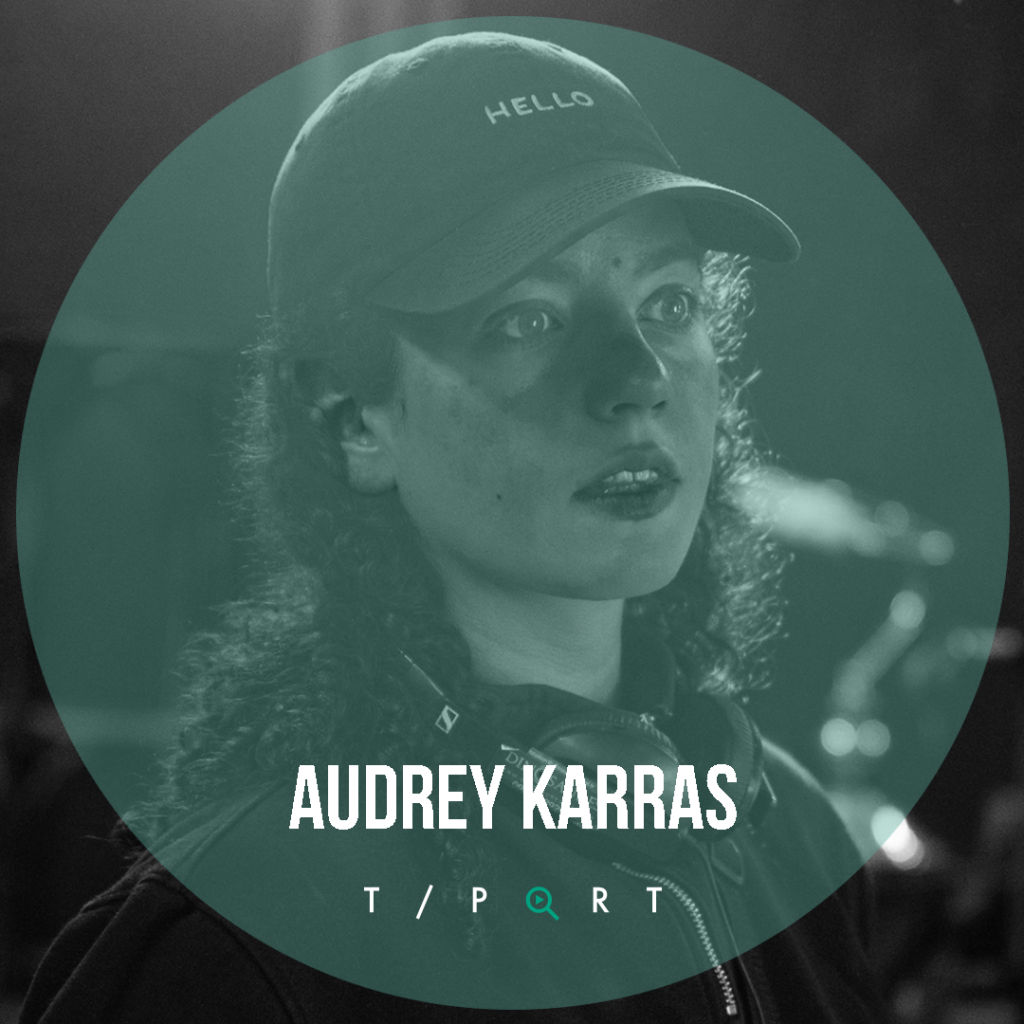 Audrey Karras shot her short film “One Last Breath” in just 4 and a half days. We spoke to the French director about the challenges she encountered through the creative process, and how it was for her to work with actors.
Audrey created her film as part of her studies with our partners ESEC Paris.

I’m 22 years old and I live in Paris. I have been passionate about cinema ever since I was 10 years old. I discovered this universe thanks to cinema courses that my city used to organise. After directing “One last breath” I hope to continue developing other artistic projects: short films, music videos, and maybe, one day if I have the opportunity, feature films.

This film is about mourning. Robyn is going through the painful and unbearable loss of her son. She refuses to end her life thanks to her meeting with her new neighbour Gaspard. An ambiguous relationship develops between the two. I wanted to deal with this ambiguity on several levels. Firstly, that of Robyn towards Gaspard who sees in him a substitute for his son. On the other hand, that of Gaspard towards Robyn who feels an attraction towards her. 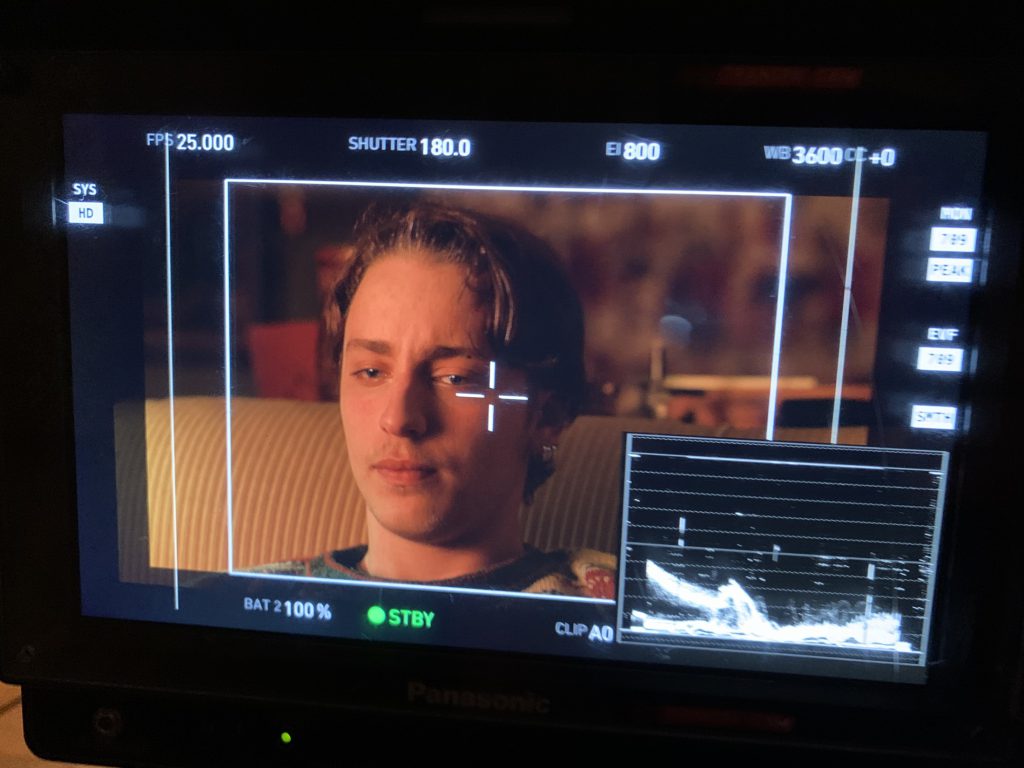 What were the biggest challenges you encountered during making your “One Last Breath”?

The biggest challenge of this project for the entire team was time. We only had 4 and a half days to shoot the film, and we were aware of the difficulty of shooting 25 minutes in such a short time. However, the biggest challenge from a personal point of view was directing the actors. I had never really directed actors before, and I was terrified about that. What helped me the most in this were the rehearsals I had the chance to do before filming, as well as the actors’ proposals in preparation and on set. 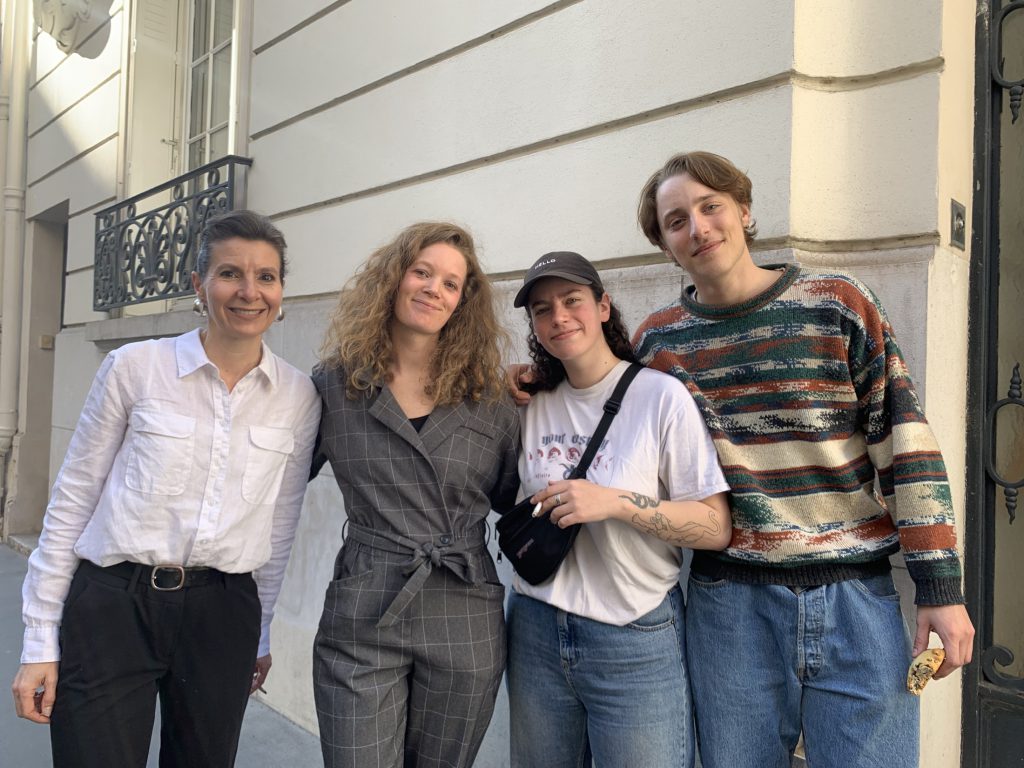 How was it to collaborate with your cast and crew?

The collaboration with my cast was very interesting. The actors in the film all contributed ideas and made proposals, which helped me direct them. The collaboration with the technical team was a great experience as well. I completely detached myself from the image and the sound on the set in order to concentrate only on the actors, and I was able to do this because I had in my team very talented people and in whom I have a great trust. 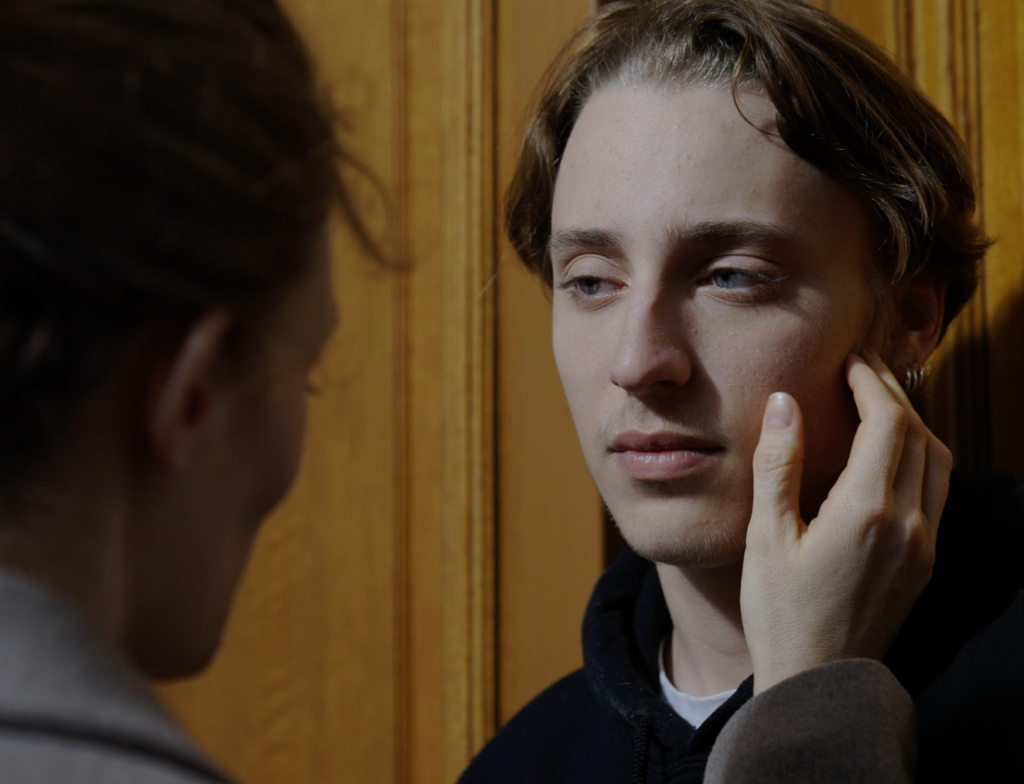 I admire Xavier Dolan for many reasons. Firstly, I’m always blown away by his unique and innovative way of telling stories and putting it into images, lights, set ups and characters. Moreover, the topics he deals with in his movies mean a lot to me on a personal level.

Aside from directing, I am also deeply fond of working as an assistant director. I like giving 100% of myself to fulfil the wishes and the creativity of a director. I like finding solutions to problems, I feel comfortable managing teams and organising shoots. 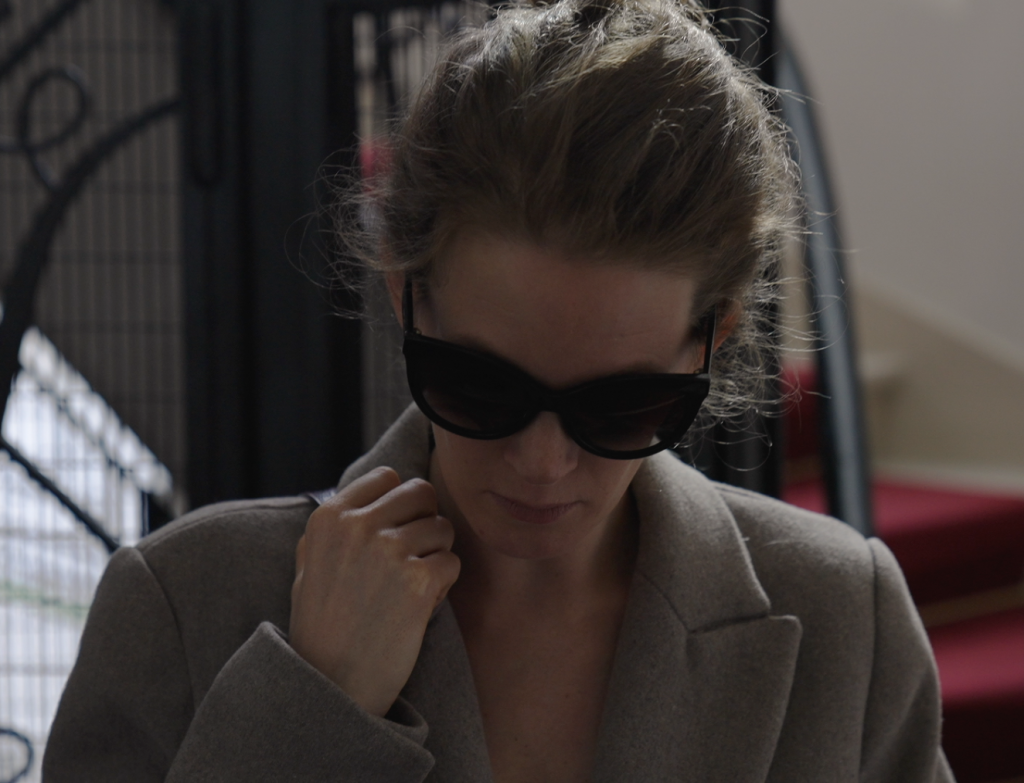 I’ve only just started the promotion process for the film, so I don’t really have an answer to that yet. For the moment, the most difficult thing for me is to choose the right festivals in which to send the film. 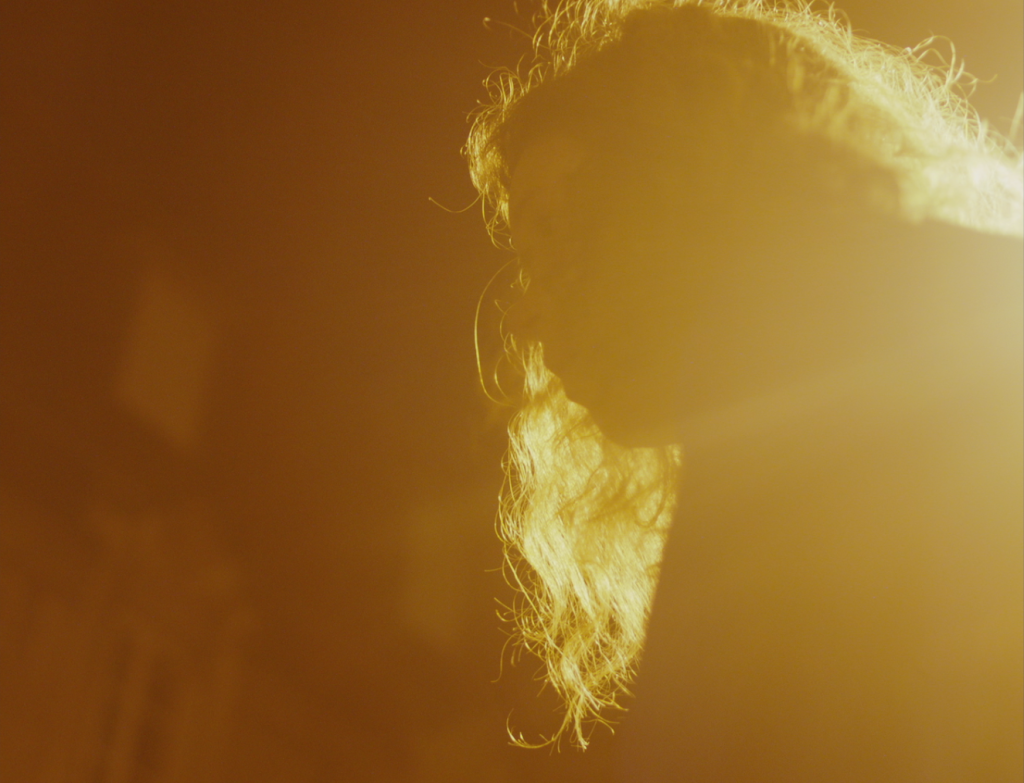 In my opinion, the hardest thing after finishing school is to succeed in entering the professional world of cinema. Doing projects through school is a great opportunity because it teaches us how to behave well on a film set. Nevertheless, it is from the professionals that we will learn the most.