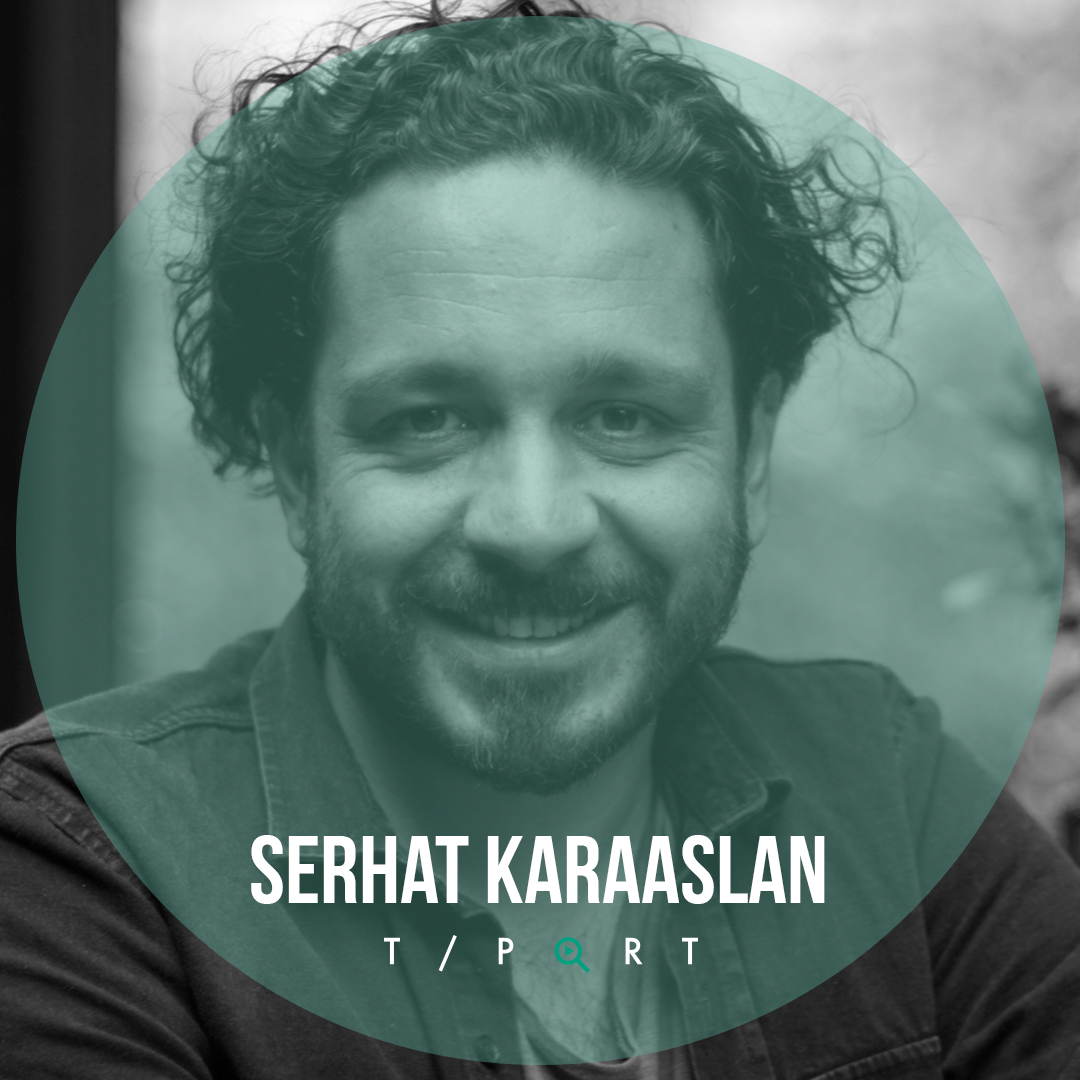 Serhat Karaaslan is a Turkey-born emerging filmmaker, working on both short and feature-length projects.

His latest short film, “The Criminals”, is a Turkish-language crime-drama which follows a young couple trying to find a hotel room to spend the night in together, but they are rejected from all hotels for not having a marriage certificate. Once they believe they’ve found a trick, the situation gets out of hand.

The film has already impressed viewers at festivals such as Sundance, SXSW, Palm Springs ShortFest and more, and was recently shortlisted for the Best Live-Action Short Film at the 2022 Oscars.

“The Criminals” is presented for professional viewing on T-Port by our recently joined partners, Lights On, a worldwide sales company of quality cinema based in Italy.

We had a chance to talk to Serhat about his latest film, artistic vision and the influences the experience of growing up in a small Kurdish village in Turkey had on his career.

Hi Serhat! Tell us a little bit about yourself.

I’m 37 years old. I studied Pharmacy but decided to become a filmmaker. I started by making short films. I made several shorts and one feature film called ‘Passed by Censor’. I just recently started to write my second feature film.

While working on your latest short film, “The Criminals”, where did you draw your inspiration from?

The film is based on a true story. It’s not easy to know precisely where inspiration comes from exactly. I think mostly from my personal experiences, my own stories, observations and stories I have been told. Literature, photographs, life and of course cinema itself.

Paul Thomas Anderson. I love his sense of humor, the interesting and unusual universe he builds, interesting, strange and extraordinary characters he creates. 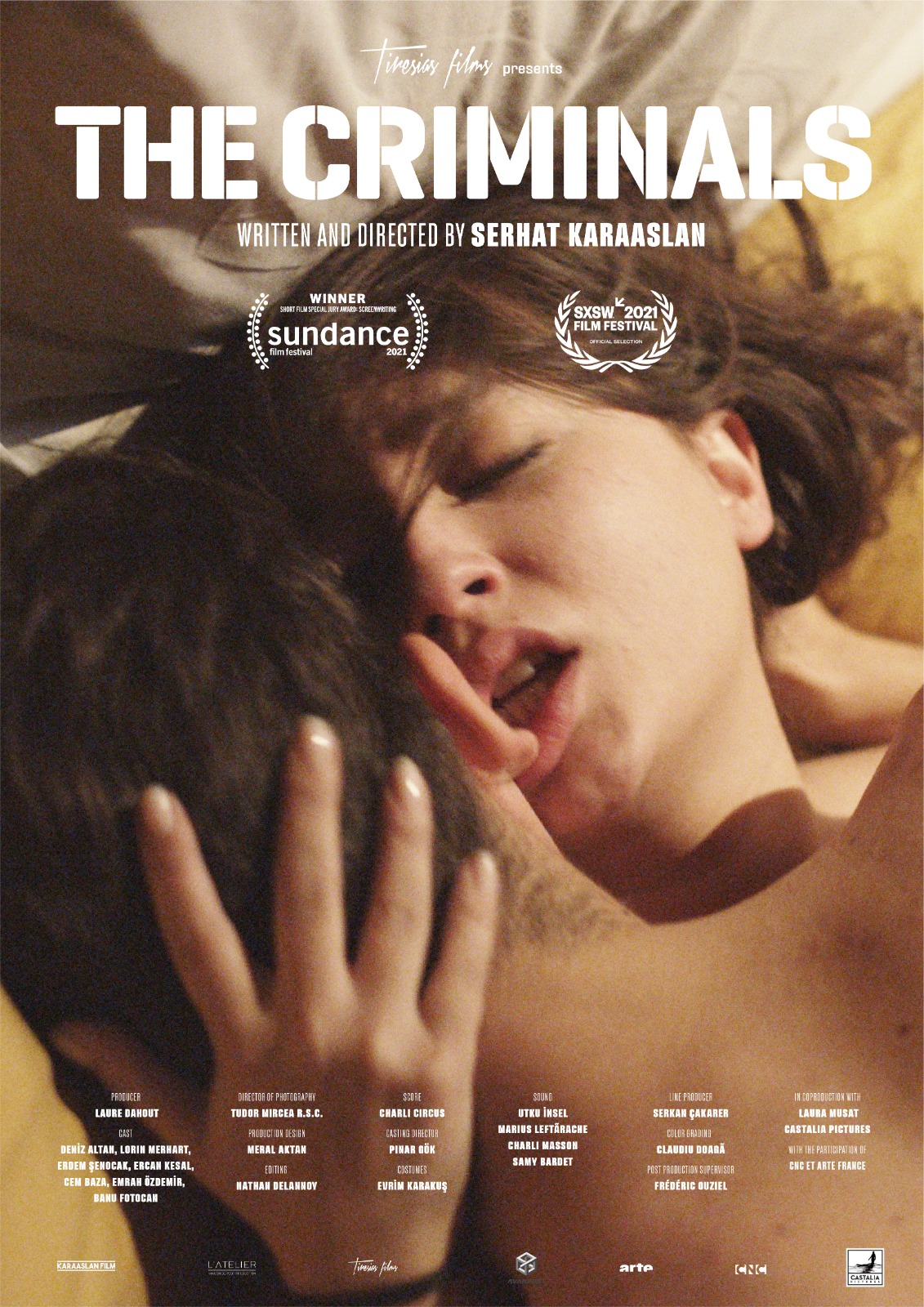 I was born and raised in a remote Kurdish village in the East of Turkey where there were no cinemas. Electricity came to the region at the end of the ’80s and Television came just after electricity. I have seen my first films on TV. The first time I watched a black and white film on TV, I was around 6-7 years old I think. It was probably a videotape. I have some images of this movie in my mind, but I don’t remember the title of the movie or its story.

“Don’t Look Up”, the new film by Adam McKay. It’s only teaching messages and giving lessons.

It’s based on a true story but the real story was quite simple. I didn’t want to just tell the story as it was. The idea stuck in my mind for a long time, matured over time, and when the mix of genres was involved, I became more excited to tell this story. And mixing genre idea came out with the security guard character.

The writing process for me is not only writing the script, but also research for finding the best way to tell the story I’m working on. I’m watching and read a lot during that process.

Finding actors. Some actors were very interested in the film however when they read the script they found some excuses and refused. Some of them said that they don’t have any problem acting in make love scenes but for their career, it will be too risky if they act in a sex scene they might not find a job on TV. Some actors negotiated with me how much we were going to show their bodies or how I’m going to shoot love scenes. I had to explain to too many actors how I’m going to shoot make love scenes which were the first time for me as well.

I like to spend time with actors, main crew and talk about general things first, to get to know each other a bit. And only afterwards do I talk about the script and the characters. It’s difficult for me to work with someone with whom I can’t spend time. So, I became friends almost with all actors in the film and main crew like the producer, DOP, Art director and editor.

While creating the visual language, we tried to establish an atmosphere that would gradually increase the tension at every stage. The tension and fear were one of the most important factors determining the use of location, camera style and lighting.

I hope that people have a good cinematographic experience and leave the film with questions.

For me, short films distribution and promotion are always very difficult. We can only reach audiences via festivals. Film critics don’t write much about short films. For promoting your film you need to work with PR and spend money which short filmmakers don’t have.

Hope it will help for the visibility of the film and reach more audiences. 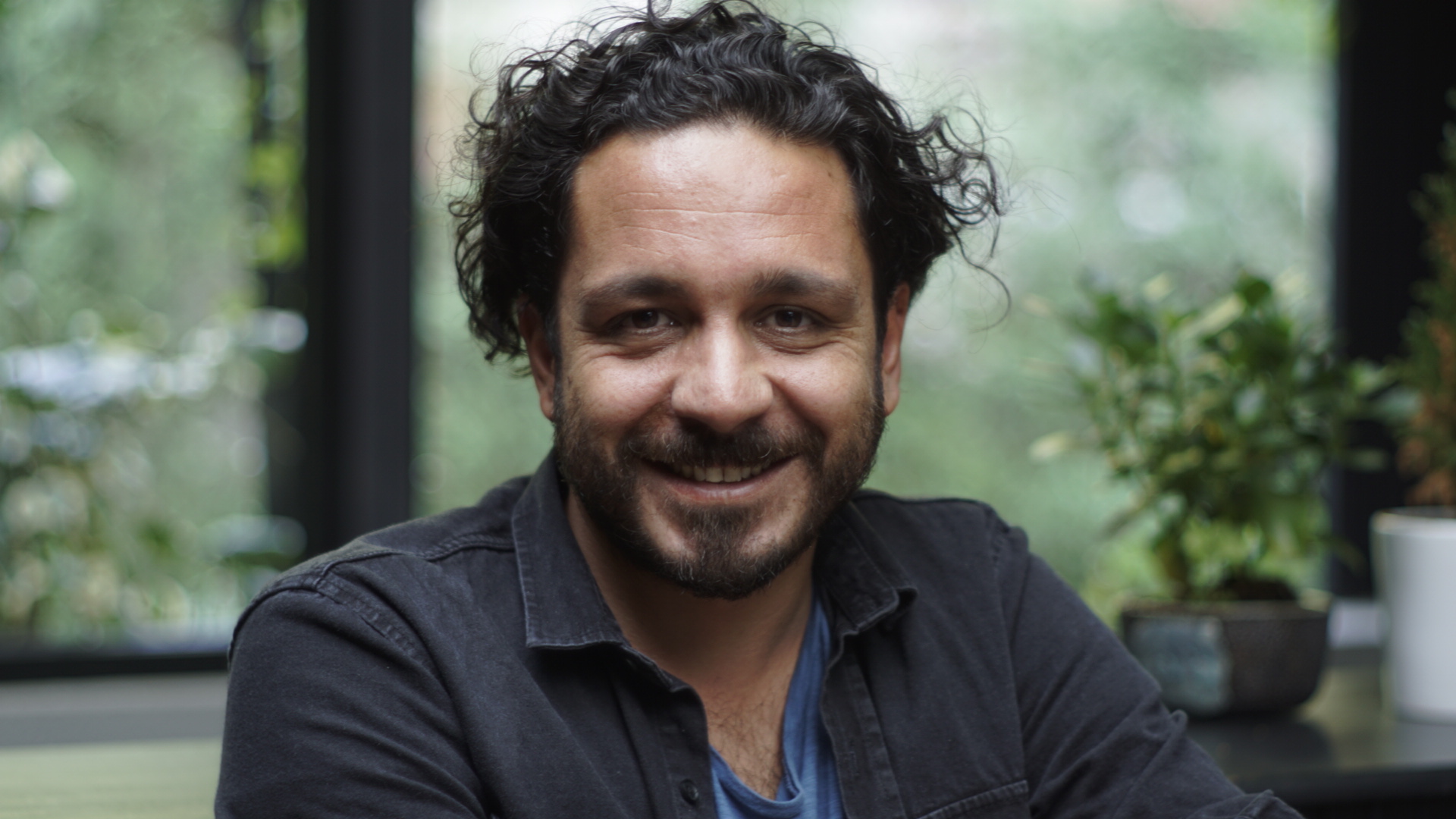 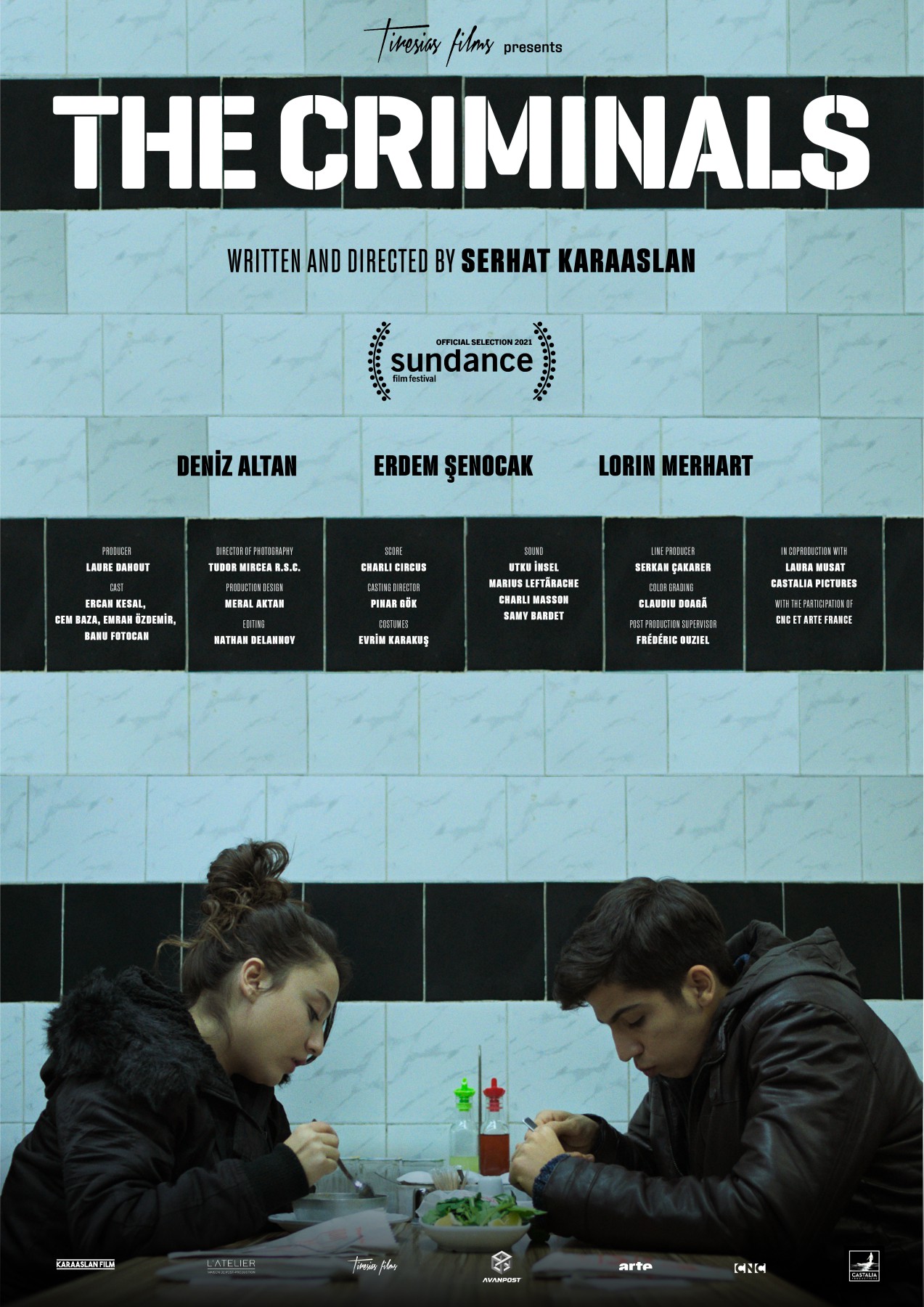