Four emerging T-Port filmmakers will soon embark on their journey with their short films to Cannes Film Festival. Varying in genre, style, subject matter and country – the films represent a specific moment in film history, as in the world in general.

We had a chance to talk with the young auteurs right before they board their flights to the world’s most famous film event, to hear about their journeys, artistic visions and future plans. This is the second part of this series of talks. The previous part is available here. The films Night Visit and St. Android will be available on T-Port after their Cannes premiere. Follow our updates.

Mya’s small and powerful short film, “Night Visit”, was selected for the Cinéfondation 2021 Selection. It is a realistic portrayal of a young girl who spends an unusual night with a guy from her village. After discovering the troubling circumstances that led to their unexpected romantic encounter, she must seek the truth.

➤ I’m a Writer-Director and Cinematographer raised in a small village in the northern part of Israel. Today I’m based in Tel Aviv. I will be completing my BFA studies this year at the Steve Tisch School of Film and Television, Tel Aviv University. During my studies, I have written, directed and worked as a D.P for several shorts including co-directing ‘Sisters Playing Soccer in the Hood’ (2018 Tel Aviv International Student FF, Lethal Lesbian FF) and directing a documentary co-produced with Lodz film school ‘Hahaim Od Pa’am’ (2018 Haifa International FF).

Alongside my cinematic work, I was the Festival Director of the Tel Aviv International Student Film Festival (2018-2020).

I’m currently working on a TV drama series and on my first feature film as a writer-director.

➤ The story of the film is based on some of my own experiences. I grew up in a small community in the northern part of Israel, It was very close and intimate but also very eventless. One night, someone I used to go out with broke into my house, stole some things, and would never confess it was him although we all knew it was. This event was the starting point of the script.

It wasn’t easy writing about my past experiences, but it was also felt true and authentic and I enjoyed the process of expanding from real events to fiction.

➤ I love Catherine Breillat and Wong Kar-wai. And so many more! 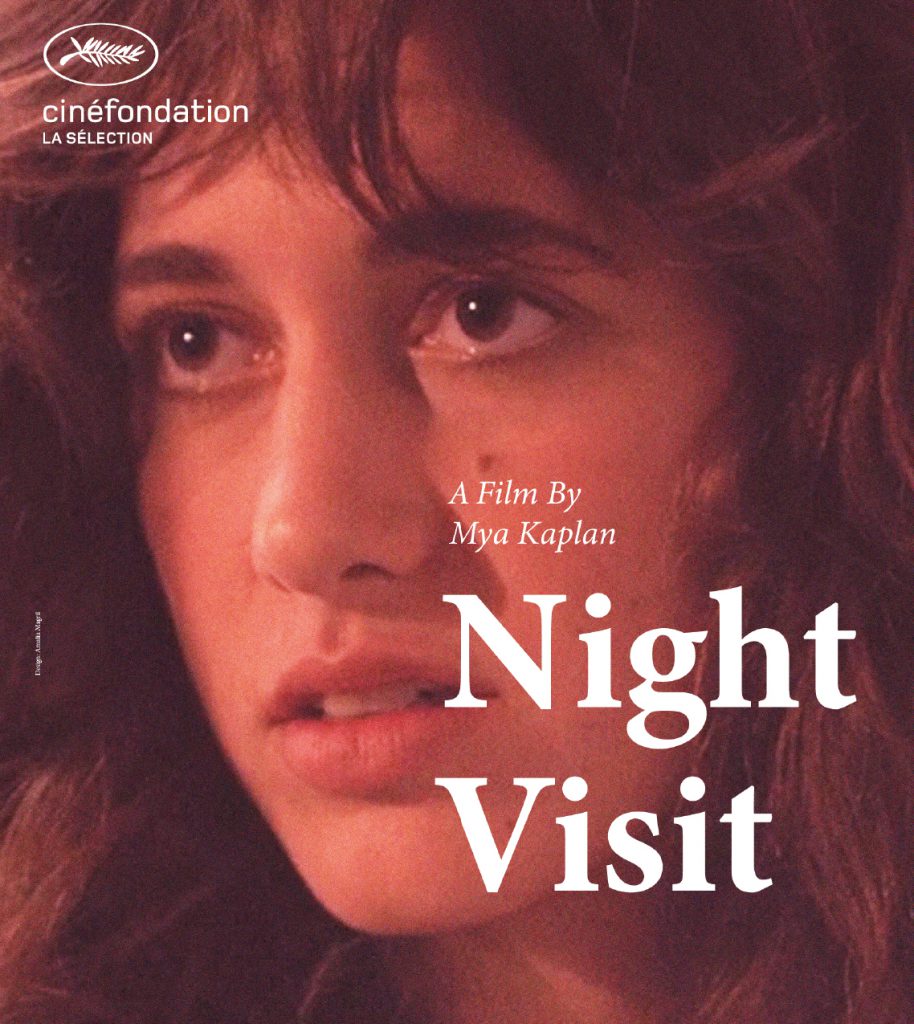 ➤ I’m currently developing two different projects that I hope will be ready for production in the near future.

Lukas von Berg is a recent graduate of the Filmakademie Baden-Württemberg with a background in illustration. His mesmerizing short film, “St. Android”, was selected for the Cinéfondation 2021 Selection. The film is a mind-blowing 6 minute animated short set in the future. There, Norman’s wife is dying. In these final moments, he calls for guidance – but what he gets is not what he asked for.

Here’s our talk with Lukas:

➤ 31 years old, recent graduate from Filmakademie Baden-Württemberg and studied illustration in Muenster (Germany) before. Currently, I’m working as a character animator on an animated feature film.

➤ Together with author Fabian Virayie, we worked on a script by writing and drawing scenes in parallel. I wanted to create an animated short, which combines traditional frame by frame drawings with CG animation. So two characters done in different techniques meet and interact with each other. Technical director Enzio Probst created a real-time setup, where we could merge drawings done in TVPaint with scenes created in blender. 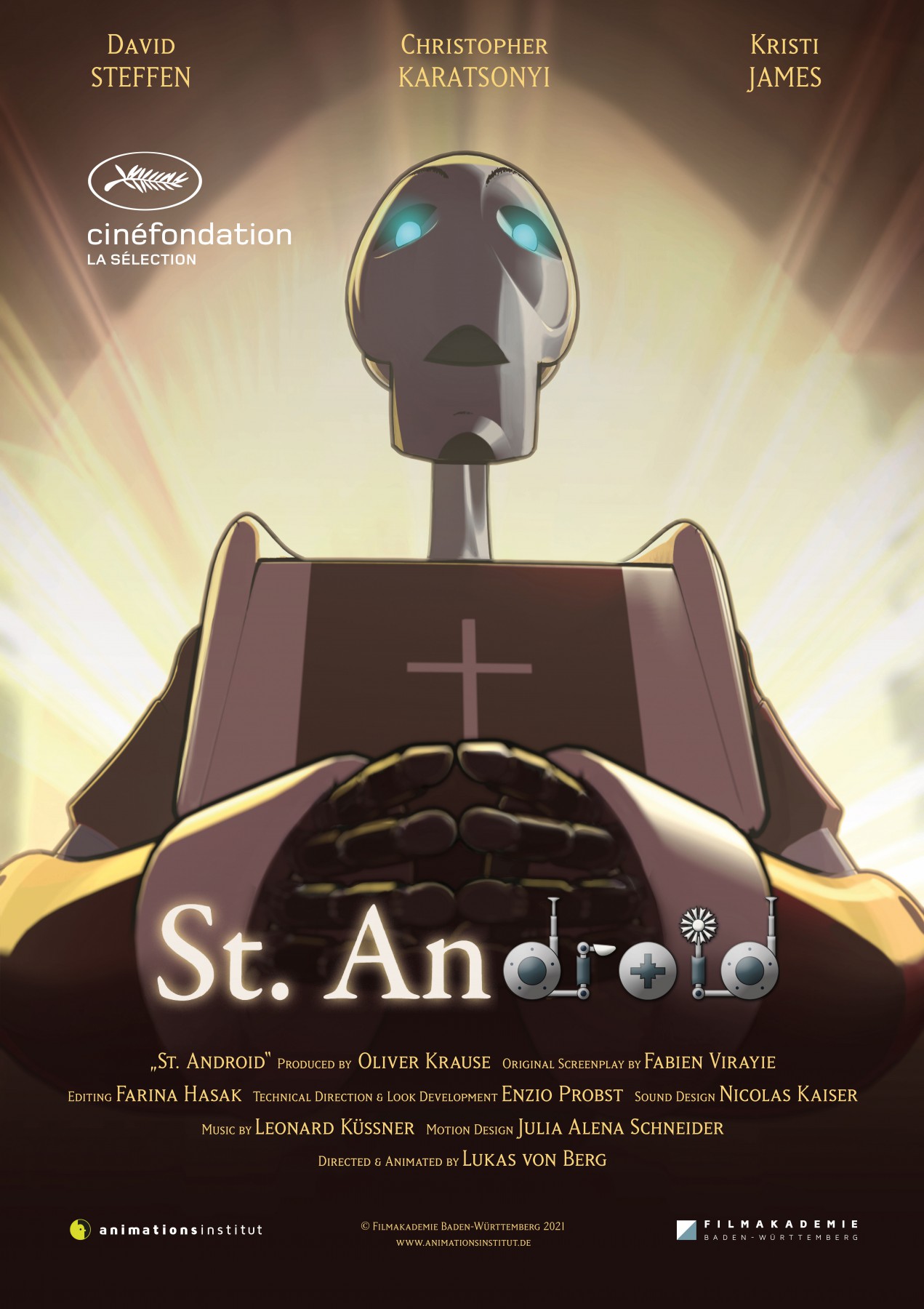 ➤ I Really admire Christopher Nolan and especially how he creates an underlining mood for each film that hits you really powerful. His storytelling is just amazing.

And I just love almost everything done by Monty Python – their humour is so often so smart and just hilarious at the same time.

There is so much amazing stuff we can do in animation in and outside of kids movies – let’s just do some more of that. 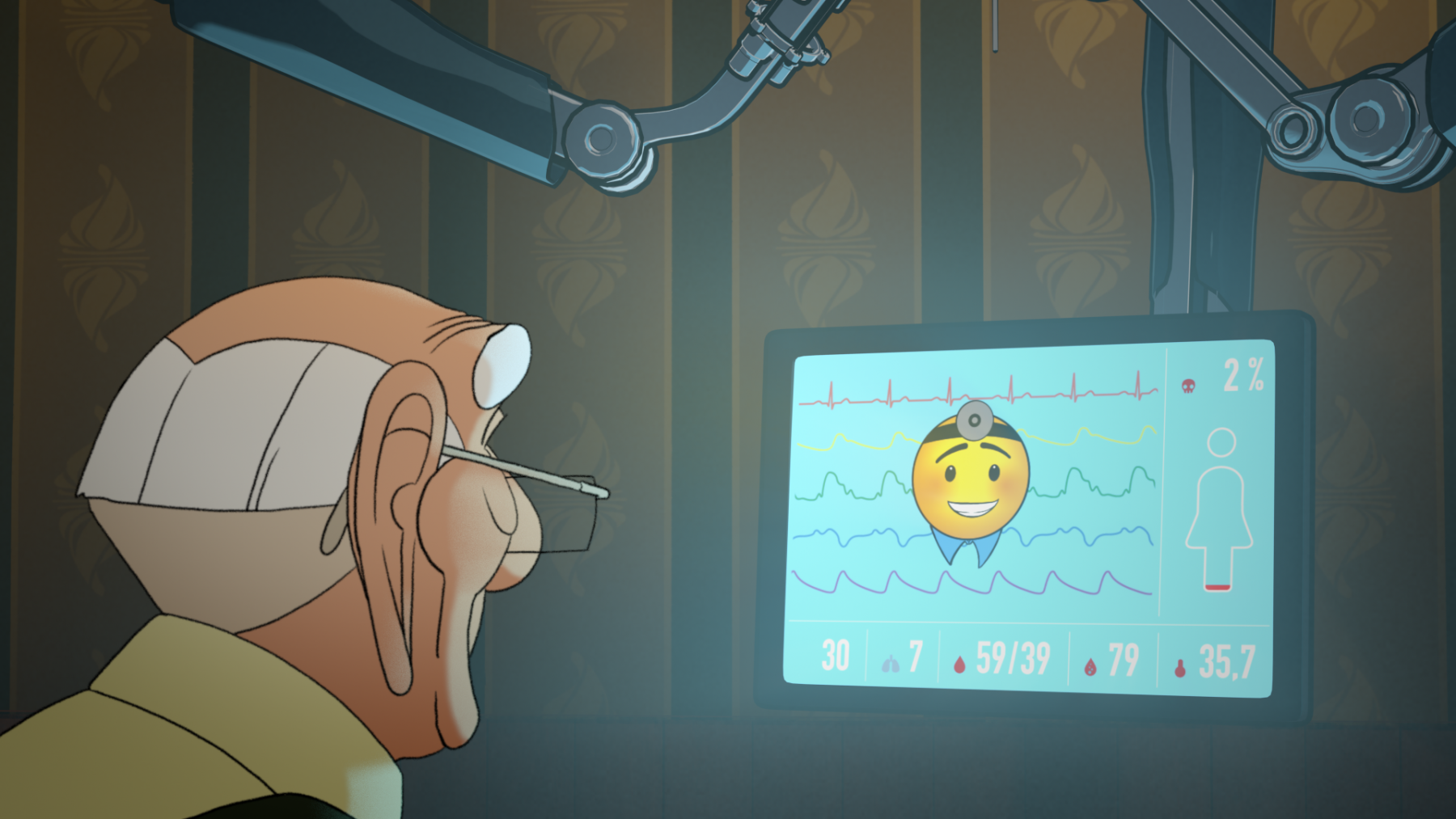