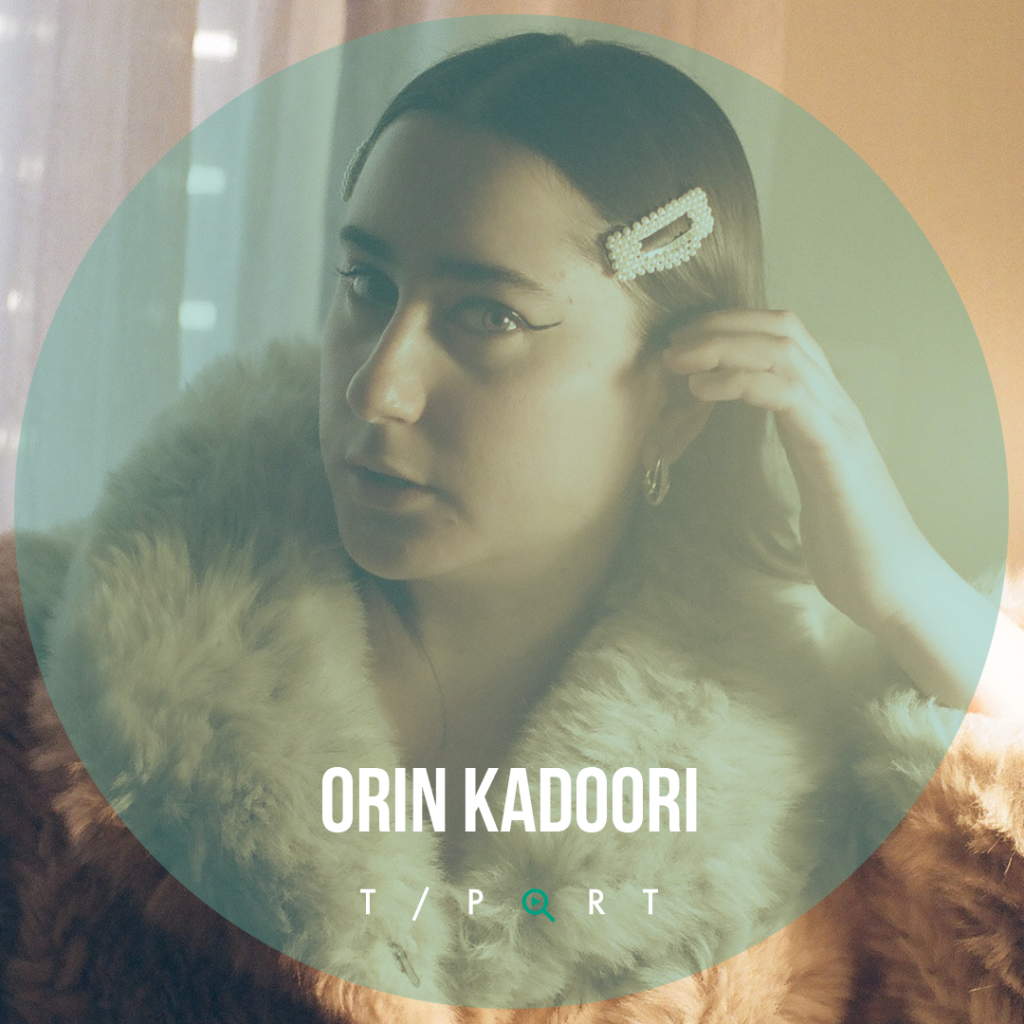 26-year-old Orin Kadoori is a third-year student at the Steve Tisch School of Film and Television at Tel Aviv University. Her film “Sheherut (Kinship)” made the selection for La Cinef at Cannes 2022. We found out more about how it feels to be chosen for such a prestigious honour and what comes next.

Before the university, I studied fashion photography at the Ron Kedmi Workshops. As part of a self-discovery process, I realised that beauty in fashion and still images led me to explore cinematic stories and combine writing with visual through film.

Currently I’m working on a new film as a screenwriter and a DOP with my partner, Idan Shahar Dimant, the director. The film is about twin sisters, who in an attempt to overcome the rape of one of them, illustrate the incident over and over again. 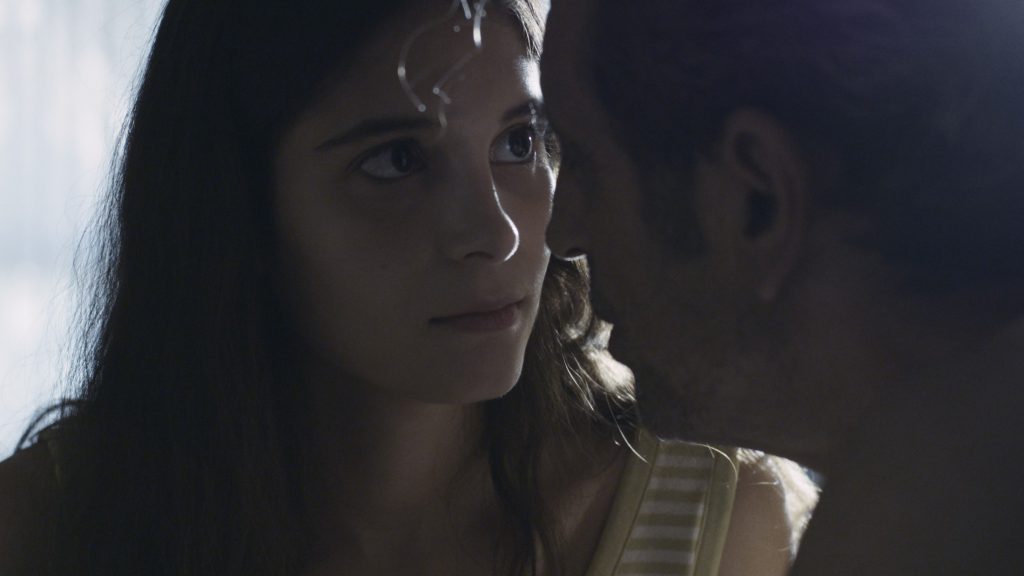 What is the title of your film that made the Cannes selection? What is it about?

“KINSHIP”, in Hebrew is pronounced “SHEHERUT”, is a film about a young girl who finds out about a new woman in her widowed father’s life, for the first time since her mother passed away. This unexpected change undermines her and leads to a process of exploring new boundaries in her relationship with her father, which is now facing a dilemma. The film deals with childhood versus adulthood, clinging, and boundless love within the family.

Where were you when you found out about the Cannes selection and how did you react?

I was babysitting when I received the email. I was very shocked and didn’t know how to react in front of myself, and certainly not in front of the girls. I was happy and honoured but in the same breath I also felt pressure. I always used to compare myself to great directors I love while creating, and suddenly to get a chance to be in a position like them… it took me a few days to digest it.

As a third-year student, it is something very surprising and exciting. When you make your first film in an educational setting, you say to your innocent self: “Only me and my friends will watch it”, you don’t think about the publicity involved. And suddenly experiencing this transition from intimate to public is a very special feeling. What’s interesting about this process, which I learned about myself, is that I would not change anything in the film despite that.

What first sparked the idea to make this film?

The first scene I wrote was a monologue of a daughter to her father, about how she used to examine his behaviour in front of her mother when she was a little girl. Then the scene went down, but the motif was preserved. The film was born out of the complex relationship between them. My main interest is exploring the depth of relationships within the family, which are not usually as simple as they seem. There are always emotional charges and complexities that only if we look closely enough, can we examine them. 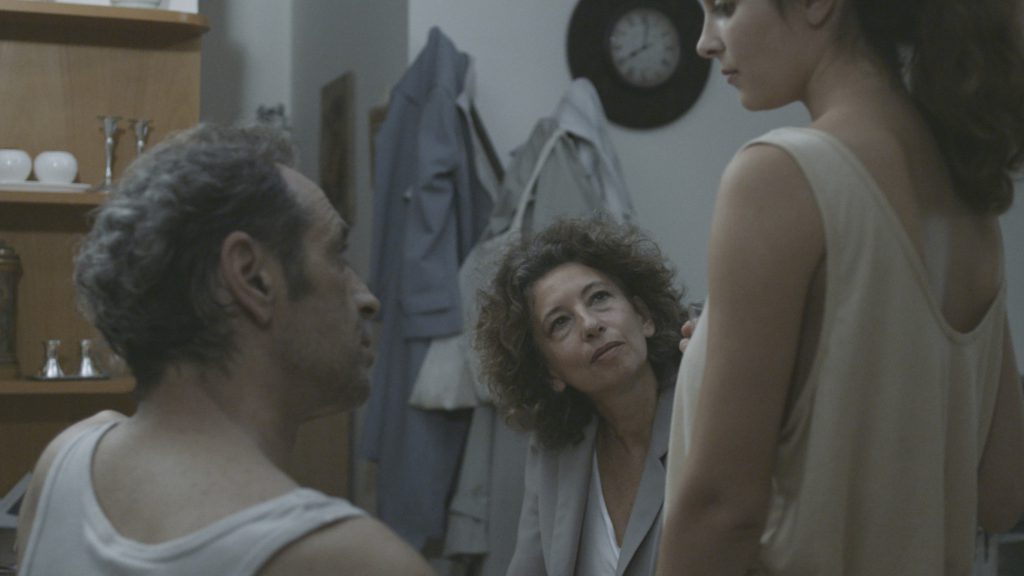 I was in an ongoing process of almost two years in which I wrote the script. So, for me the characters have already led the plot at some point by themselves and I got the inspiration from them. This usually happens to me when I write – I wake up in the middle of the night from a dream when the plot leads me and inspires me.

Looking back, I realise there are few connections between my personal life and my film. As a child, I went through my puberty while my parents got divorced, which was a soft and embracing farewell. Although, in this process I had to face their search for new and changing relationships, that required a premature adolescence in the face of the desire to remain a child. Through cinematic practice I was able to examine this complex dynamic between a parent and his child, but from an angle where the equation is unequal.

What were your main insights during the filmmaking process?

This was the first time for me working with such a team on a script I wrote. So far, I used to do everything by myself: camera, record sound, play with existing lighting, and direct the actors while doing so. Therefore, guiding a team of people and explaining to them my desires and intentions, was a good and instructive experience for me. I realised that if I choose the right people around me, I should not just trust myself anymore – I can let go and trust others within creating and let them create as well with me. It was an important process for me, and I’m very happy for that. 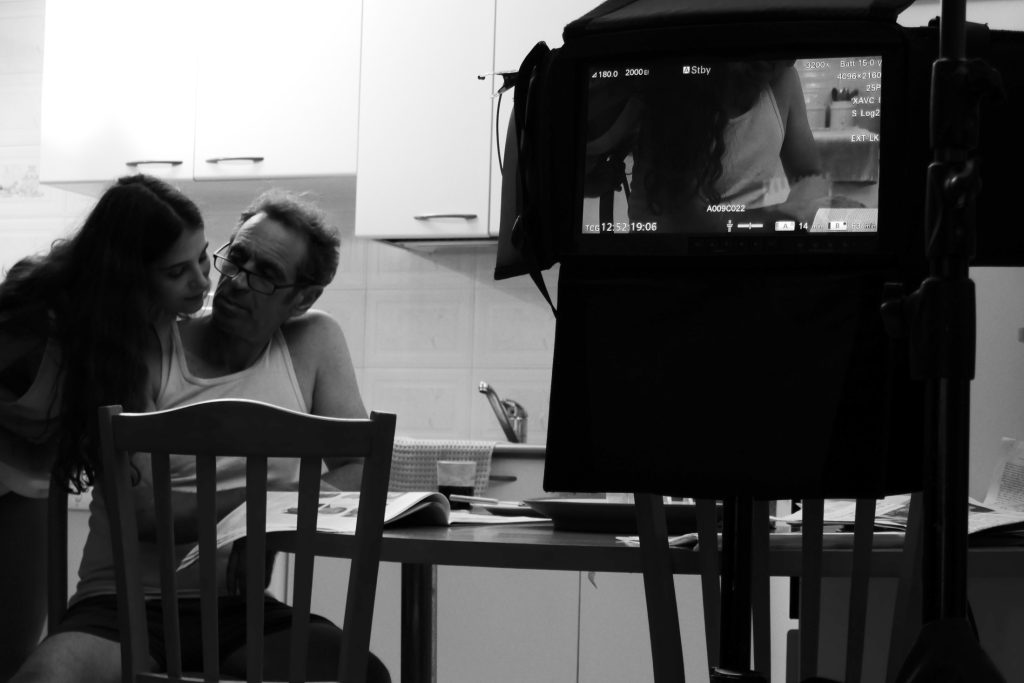 Since this is my first film, I had to deal with a lot of things for the first time. Which was I think the most difficult thing for me, because everything for the first time is not easy. But of course, while filming with the actors and the team I felt safe, everything went much better than I could imagine.

What type of sound did you use?

I wanted to have a soundtrack that conveys the location in the most reliable way. Thus, everything was recorded in sync throughout the film, even the fan, refrigerator, and street noises. In the sound and mix corrections we have chosen to arrange it properly so that it doesn’t take over the dialogues, but still passes in an authentic way and raw. For the same reasons, I made a choice not to put any music at all. Therefore, the spectator will have his own choice where the film takes him and his feelings. 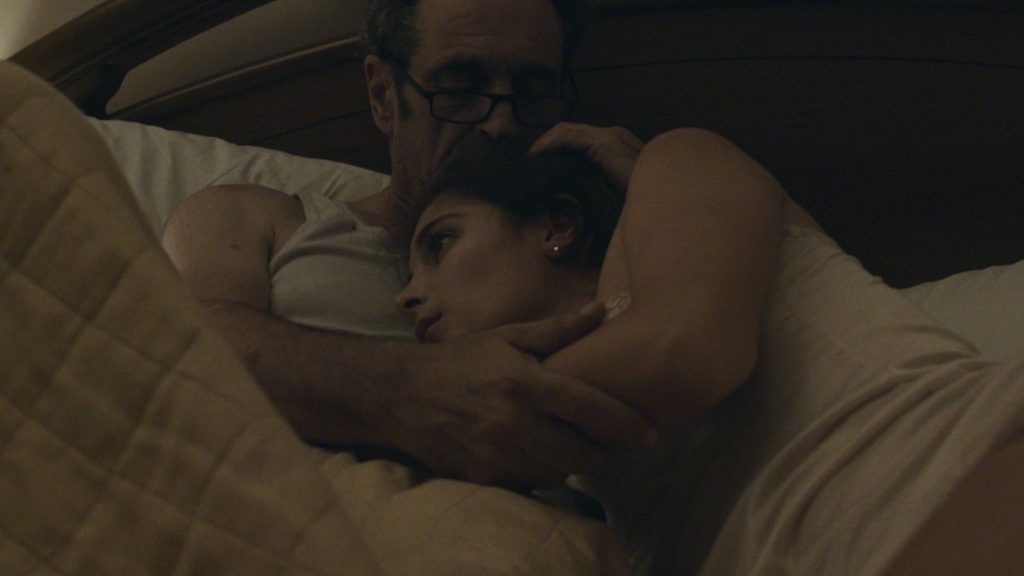 The characters are often framed between doors, passages, and mirrors, through which dependence and obsession within the family are reflected. Sometimes we do not see the faces of the characters and only part of their bodies. At the beginning of the film, we experience the world mostly through the daughter’s point of view and we slowly move on to the father’s experience within all of this.

How has the acceptance to Cannes made you look at your future career as a filmmaker?

It gave me strength and belief in myself to know that these are not just a work in a drawer, but suddenly reaching international status. My goal is to influence people through visuals and stories, and not just in Israel, but all over the world. Make people think about themselves through my work and explore the relationships in their lives through it. Just like movies I love that make me think and influence me. And if I can do that, I’m done my part.

Who is a filmmaker that you admire?

Yorgos Lanthimos. He deals with complex relationships and lives, which instead of taking all the emotions out, he presents them in a restrained manner, not completely visible. Through this emotional distance, he creates a large space of feeling, emotion, and tension unique only to him. The way he takes simple situations and presents them through his point of view, makes you addicted to it. 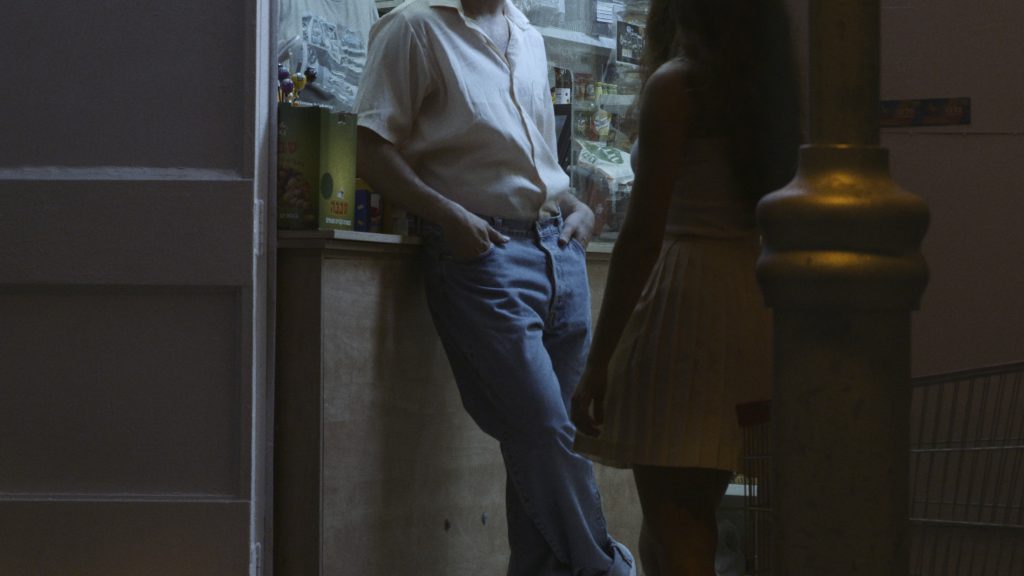 Poetry. At the beginning of my studies, I used to write long, poetry-like monologues in my screenplays. Over time, I discovered that the influence of poetry in cinema passes differently, through its emotion. The transition from written words to visual images is made through facial expression and mise-en-scene, that which does not exist in poetry. The inspiration still remains and accompanies me in my creation.

As a film student I’m in a kind of incubator where there is professional support and financial resources around. Of course, after graduating from school, we must deal with all this ourselves and it’s not simple at all. Plus, at first the main focus is on creation and cinema in general, but concrete information about the film industry comes later and there’s maybe not enough. Those things can cause confusion among young artists and fear of going out into the real world.

Truth be told, my love is mostly for simple cinema and for events that happen indoors. At this moment, I cannot think of anything in particular, perhaps down the road. But if I’m thinking about my fantasy film project, it’s working with Jennifer Lawrence.