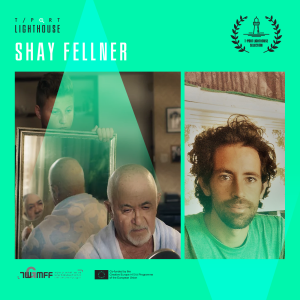 Lately, we got a chance to talk with the upcoming filmmaker to find out more about Shay’s work, artistic vision, and the ways T-Port can help him promoting his film.

My name is Shay Fellner, I am a school teacher for cinema and an independent video creator. I’m 36 years old and until the last few years, I was travelling the world with a backpack and a violin.

My passion for cinema began during my last year as a vagabond, when I suddenly felt the need to share stories and thoughts from the adventures along the way.

After graduating from film school, I worked as a video content creator in an NGO for animal rights, where I had to use every bit of my creativity and the cinematic ‘tricks’ I’ve learnt, in order to make people watch our content that will hopefully even make a positive impact on their lives.

My artistic goal is to use the amazing power of cinema in order to shed light on the darker corners of society and bring to the front of the stage lesser told stories.

“Romantica.com” has most of its DNA rooted in stories from my personal life, in particular the way my grandfather used to nurse my grandmother in her last years. I was admiring his devotion towards her, and kept asking myself if I could ever love my partner so much, even if she would lose every bit of her beauty and personality.

But to be honest, the spark that lit this three-year-journey to complete the film, was a stupid joke…  It was in a winter hut in the mountains of Poland. Mara, my partner at the time, was reading a book in bed, and because I forgot to bring my book, I was trying to get her attention by hitting the light switch using my foot only. The one successful try, sent me to imagine a whole opening sequence which presents the characters this way, with the opening title appearing every time the light switches off. In the following weeks, Mara and I imagined together the script, which in times seemed as if it is writing itself down, and our roll sums up to holding the pencil from falling.

I hope T-Port will further help me promote the film, and will be a platform for collaboration with other creators and filmmakers. 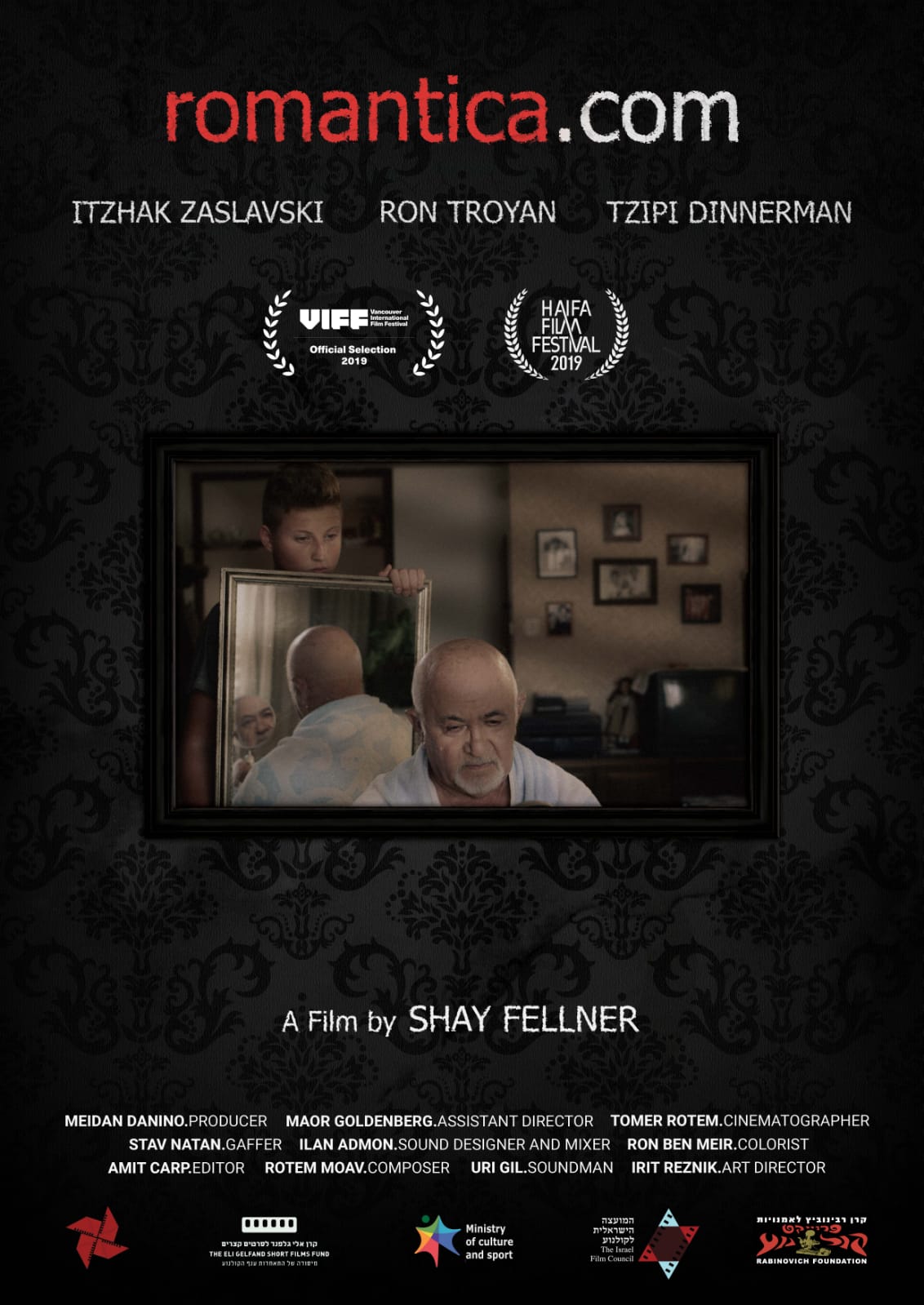 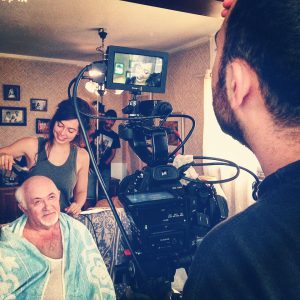 One Response to T-Port Lighthouse Spotlight: Shay Fellner and “Romantica.com”