Searching for the filmmakers that will shape cinema: An interview with Montreal Festival du nouveau cinéma’s Head of Short and Feature Film Programmer Émilie Poirier

As the head of short and feature film programmer at Montreal’s Festival du nouveau cinema (FNC), Émilie Poirier knows a thing or two about how to pick the films that will help move the culture forward. We caught up with her to celebrate FNC’s new offerings on T-Port, and to lament the lack of short films in public life (despite decreasing attention spans.) 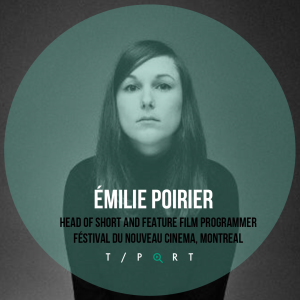 What is your role at FNC?

My role entails finding the preselection committee, to build a team of a coordinator and assistant to help me program our three competitions (national, international (Oscar qualifying) and experimental). I also curate special programs at the festival and program some shorts at the beginning of features if it suits the films. I help the industry section linked to emerging filmmakers. I do programming partnerships and networking and I’m part of the permanent workers at the festival so I’m there all year long to help build our vision and our teams.

I like that I can be in the middle of everything at the festival and that I’m curating the competition with the most interesting filmmakers, the short filmmakers 😉

Tell us more about your festival 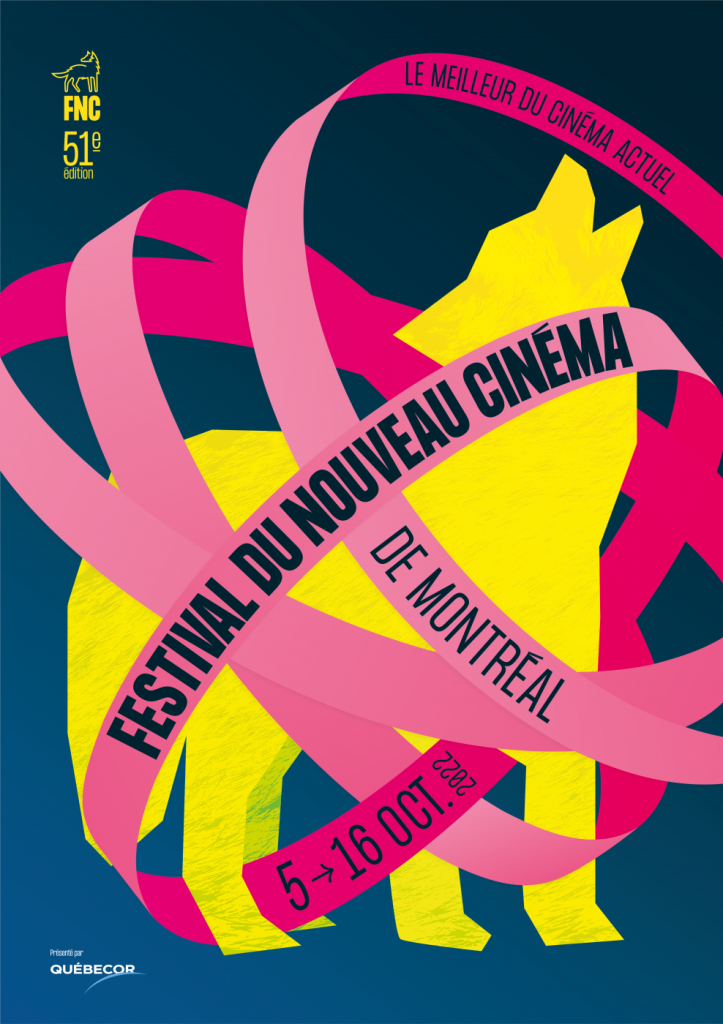 What makes your festival special?

Because it’s an international film festival in Montreal, it is already a mix between European and American culture. Also Quebec filmmakers are some of the most wanted right now, so our national competition is pretty packed with great films. We don’t really have VIP parties even if we have acclaimed filmmakers, everyone is together at our HQ. It’s pretty special to be all together in a generalist international film festival.

Tell us about the filmmakers you are showcasing on T-Port – what is different / interesting about them?

We are searching for the filmmakers that will shape cinema, the NOUVEAU cinema, so our filmmakers are not perfect but they are trying to push the boundaries of everything, they are experimenting with the form and the discourses, they are not scared about what people think and they have diverse, marginalised and strong voices. We just want to be shaken with what cinema can be and to open the possibilities of the image.

Why would you recommend that film professionals visit your catalogue on T-Port?

Because our catalogue focuses on our Canadian student competition, this is where you’ll find the future of cinema and the next big Canadian filmmakers.

Why are short films important?

They can be a first step for emerging director or just a field of expertise for others. Short Films can tell you in no time what a feature couldn’t. They are as important as feature films are for our culture and for cinema. It’s really the place that you can find what’s best, what’s more daring in cinema and in culture.

Where do you see the world of Short Films in 10 years, what should/needs to change?

We need to find a place to include this cinema in the streaming platforms to change peoples’ habits of only watching feature films and series’. Short filmmakers need to make good money with these gems also. We need to find a way, I cannot believe that people are not watching more shorts with our now shitty attention spam.

What do you think is lacking in the process of distributing and promoting short films by upcoming filmmakers?

Exhaustive platforms by countries that lists EVERYTHING that was made, independently or not each year.

How to navigate the industry and how to be concise while speaking about their work. Really, they lack tools that are around filmmaking and how to share the films with the audiences.

Filmmaker? Upload your short film to T-Port or sign up for our newsletter to get regular updates on the current trends and exciting innovations in the short film universe.