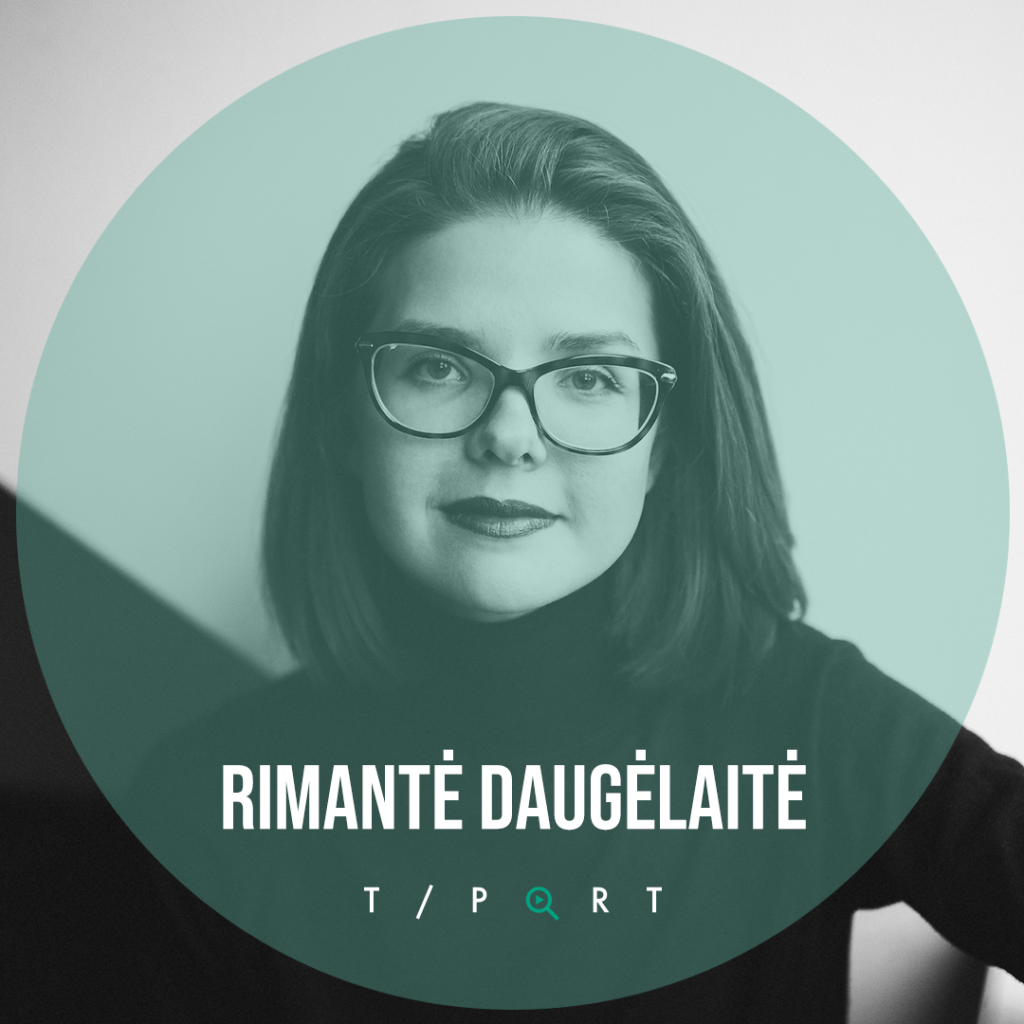 The 10th edition of the Baltic Pitching Forum is being held from 5-8 October in Vilnius, Lithuania. – To celebrate the event, which advertises itself as a unique platform for networking and bringing the latest short film projects from the Baltics into the spotlight, and our recent partnership with its organiser Lithuanian Shorts, we caught up with the head of the Forum to talk about the glowing future for short films and their new collection on T-Port.

I have been the managing director of the Lithuanian Short Film Agency “Lithuanian Shorts” since 2012, and the head of the Baltic Pitching Forum since 2013. I have been working in the audiovisual sector for more than ten years and have coordinated multiple culture, audiovisual, film promotion projects, and also produced several Lithuanian short films.

In 2019, I launched Lithuanian short films theatrical distribution. I work as an expert in the European and national audiovisual and cultural funds. I’m also an alumna of the “Berlinale Talents”, “MAIA Workshops”, a member of “EWA Network”.

What do you love about the short film medium?

It is full of creative power, it is a place to experiment.

Tell us about the upcoming Baltic Pitching Forum, what makes the event special?

The Baltic Pitching Forum is a unique platform for networking and bringing the latest short film projects from the Baltics into the spotlight.

The BPF was originally envisioned as a way to help its participants network with each other and strengthen ties amongst the film industry throughout the Baltics. While this ambition had certainly been achieved, it’s also become apparent how important the BPF has been in helping the Baltic film industry become more visible on the international stage.

The strength of the BPF is that it is one of the few events where you can meet so many Baltic filmmakers at once. And, you will not find any marketplace where you can see so many new short film projects from this region.

Why would you recommend that our subscribers watch your films on T-Port?

This is a very special film collection of the BPF alumni works. Industry professionals can explore the Baltic short film scene – the newest films, talents names, and themes that are important to the filmmakers from Lithuania, Latvia and Estonia.

The Baltic Pitching Forum alumni collection showcases 17 short films from Baltic countries that were once pitched at the Forum. These animation and fiction films – which have already gained international recognition or started their journey around international film festivals – display themes specific to the Baltics and represent some of the most exciting filmmakers currently working in the region.

The goal of creating this collection was to show the very concrete results of the BPF and invite industry colleagues to get to know the Baltic talents and explore their works.
I think that all these films clearly demonstrate a unique cinematic language and the potential of these promising creative voices from the region.

Where do you see the world of Short Films in 10 years?

From our long-term practice, we see that short content is becoming more and more in demand. So in the future, short films will be more actively integrated in various windows – will become a much more common format on TVs, VoDs, in repertoires of cinema, and integrated in various educational, and social projects/initiatives.