Looking for home: An interview with Roni Bahat, director of BEGIN – 2022 Lighthouse Selections

Roni Bahat lives in Tel Aviv, where she was born and raised. Works at the New Fund for Cinema and TV (NFCT) as head of the Narrative Film Department and Producer of the WomanFilms Narrative Hub. She is a filmmaker and a poet.

‘Begin’ is her second film. Her previous short OLD THING premiered at the Toronto International Film Festival (tiff) and won awards. Roni studied at the Minshar School of Art and has a bachelor’s degree in Behavioral Sciences from The Academic College of Tel-Aviv-Yaffo. 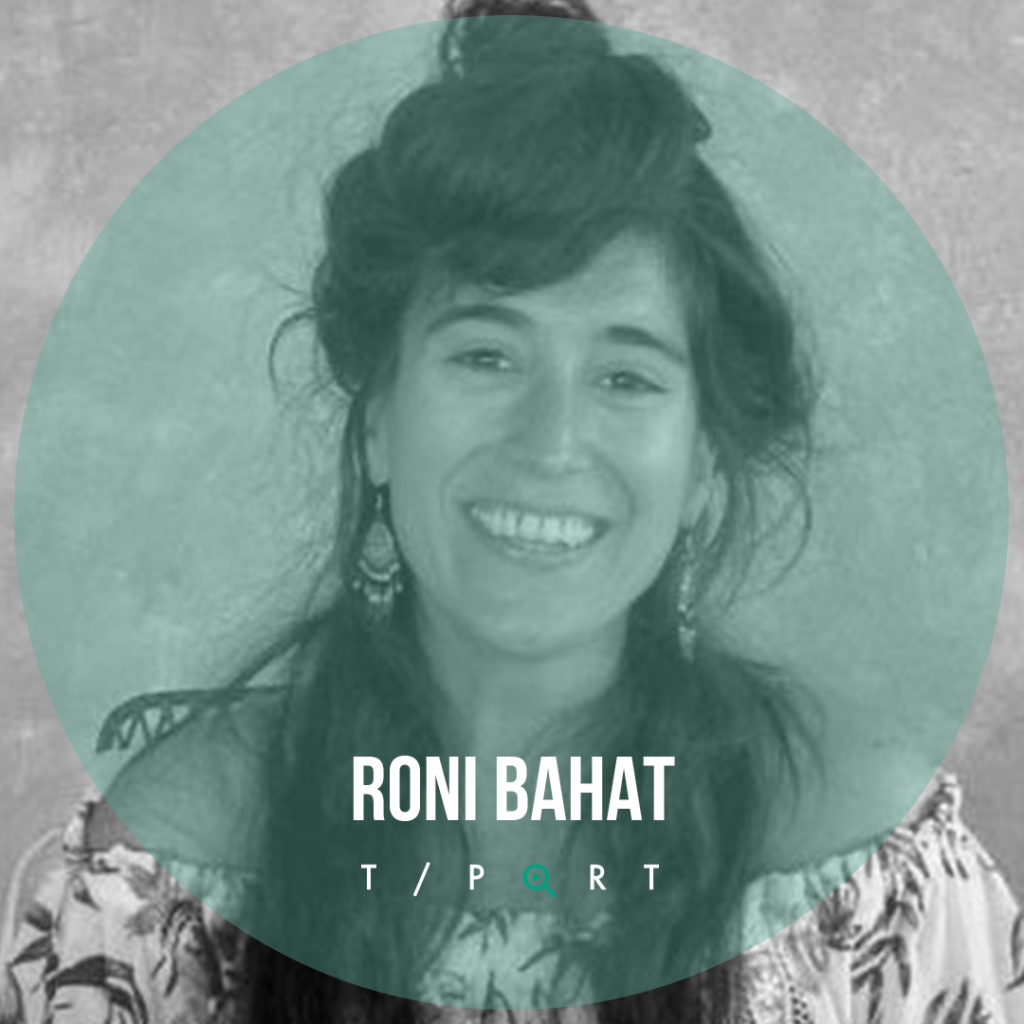 How did you feel when you found out you had been selected for the T-Port Lighthouse?

I was honoured and happy to find out the film got selected for the T-Port Lighthouse, it’s a unique program that can help my film gain special attention from industry professionals, which is something one wishes for when making a film (and especially short films!). I was also thrilled, honoured and very much flattered the curators picked up BEGIN as one of their favourite films and very excited to learn that the program will be launched at the Torino Short Film Market and that two market screenings will be held 🙂

What does making the selection mean to you and the future of your short film?

This is a huge opportunity for BEGIN and for myself, I hope it will allow BEGIN to reach more audiences and for industry professionals to get to know my work. Making a short film can sometimes feel very isolated and with this selection, it feels like I’m part of a platform that cares as much as I do to promote the film and create opportunities for people to watch it. 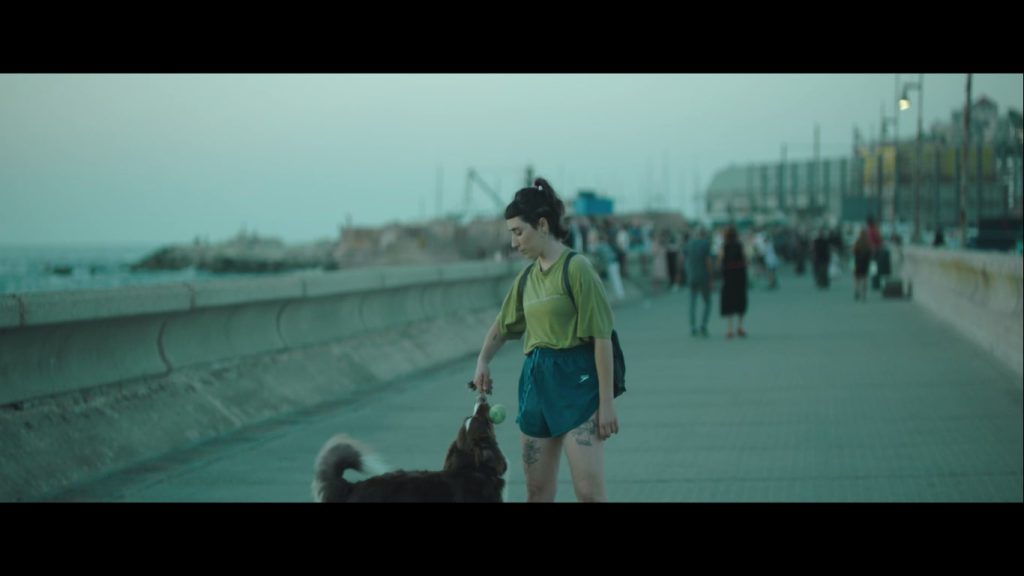 What was the inspiration behind BEGIN?

While working on the script I realised that I’m interested in investigating what it’s like to be in search of a home. I feel it’s an existential and universal question, which is part of our being in every generation and is always relevant, but that can be reflected in our specific times through the protagonist’s journey and her identity. I was also interested in the symbiotic relationship we all have while taking care of someone, and so it can often become confusing who is lost, who needs to find a place. The film is also inspired by real events and it is made with non-actors so it is also inspired by their own lives. 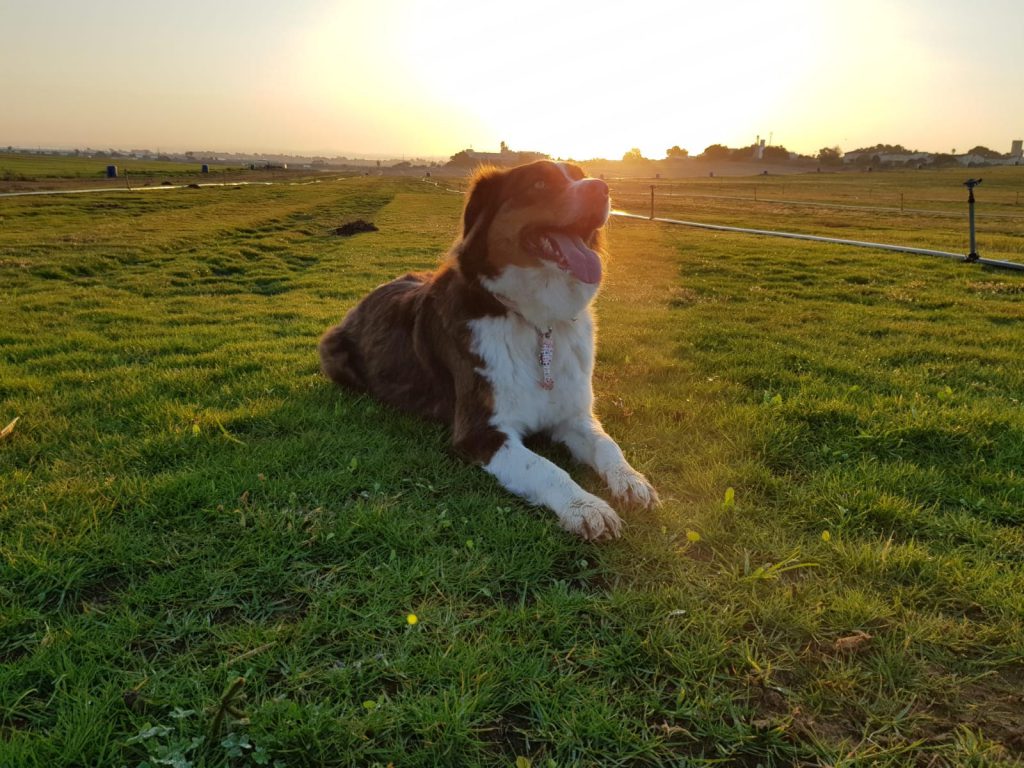 Tell us about how the filmmaking process went for you – did you enjoy it? and what did it teach you?

Filming is very exciting and satisfying; I had a wonderful team, and Carolina who played the protagonist (and who’s a non-actor) was very much engaged and it was really great working with her. We filmed in my house and in other friends’ houses, so it was very intimate and familiar. Our challenges were that we had a lot of locations and only 3 days of shooting. It was also a challenge to work with a dog, but we were well prepared, she was familiar with us and her trainer was so devoted and sensitive to the filming process that it worked out well and wasn’t even that much of a challenge in the end. I think it taught me we need to treat animals in film like characters, like another actor on the set, and not as “the dog”. We needed to understand and relate to her and she needed to understand and relate to us.

Having been through the process of making your short – what do you wish someone had told you in advance?

That BEGIN would be a late bloomer (or as my teacher said: it’s a film that needs time, patience) and not to freak out about it 🙂 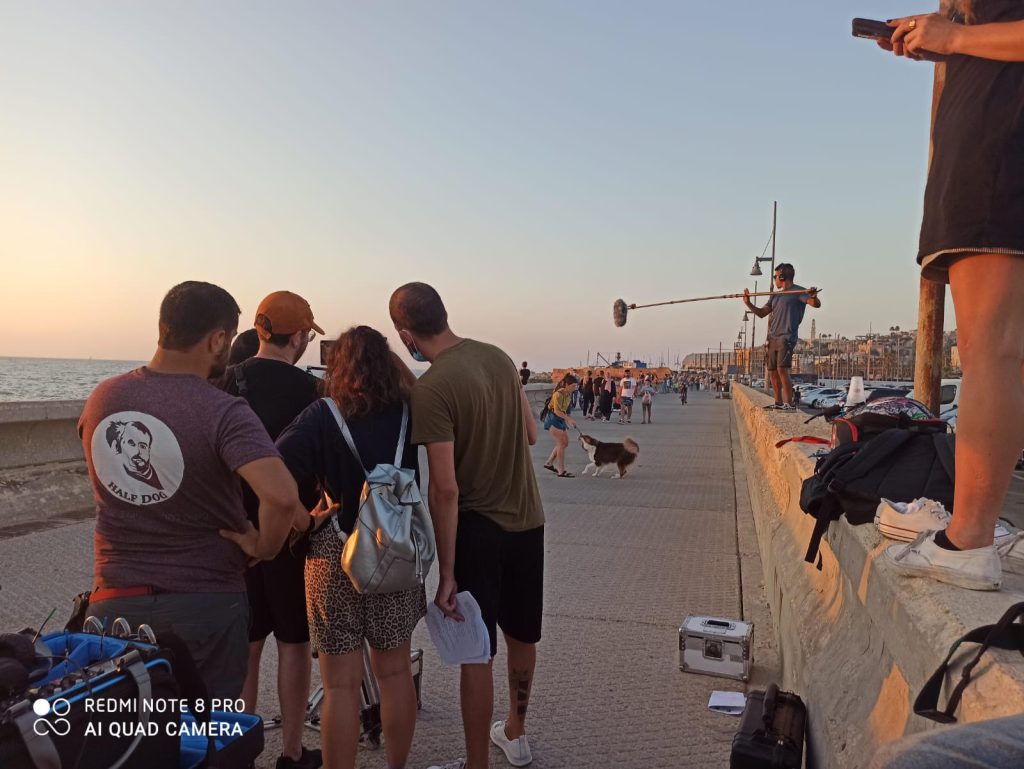 What were the biggest challenges you encountered while making BEGIN?

I think that something interesting that is worth mentioning, is that while I worked on the script, Gil’s grandma was at home and one of the characters in the film; I kept looking for a grandma to play in the film and talked to a lot of women, but nothing felt right, until I realised I can’t find her because I’m looking for my grandmother. But when I told her my speech and asked her to participate, she laughed and said there’s no way she would do it. And then I thought maybe this is what happens to Gil, she wants her grandmother but she’s not there, she can’t find her, and I asked Lynn, who took care of my grandfather to participate, and she was happy to do it, and since then I can’t imagine the film without her.

Also, while shooting in the entrance of one of the buildings, the owner of the building came and even though we had permission to shoot there, she was mad and refused to move from the frame. When she had to go, we had 10 minutes to shoot the scene and I had to react very quickly and make sure we have it in one of the 2 takes we shot, it was very stressful, but it worked.

We had an amazing cast, they are non-actors and they were so devoted to the process and it was really exciting to work with them, I felt very lucky that they opened their hearts and went with me on this adventure.
I collaborated with Omri Barzilai the cinematographer also in my previous short film. We really found our mutual style and I feel we’re very lucky thanks to this.

I was also very much honoured that Rotem Dror did the sound design. She did a brilliant job and understood what I wanted to express, and that the sound is another layer in the story. We built BEGIN, the dog’s character, through the sound, and the sound also helped connect to Gil’s inner world and her emotional journey. I came to our sessions as if it’s another shooting day, it was fascinating and complex and I learned a lot from this process and from working with Rotem. We had an amazing dialogue and I’m really hoping to collaborate with her in my future work.

We wanted to try and capture the fact that Gil doesn’t succeed in finding herself in the space; the film starts with a feeling of a static world, but when Gil is in the outside world we see that it’s moving. But actually, it is her who’s not moving. And since Gil is loitering around in search of a place, the rhythm is also taking its time to reflect this emotional status and journey. Also, the style with non-actors creates a way of observing the real events, a sort of combination of fiction and documentary. 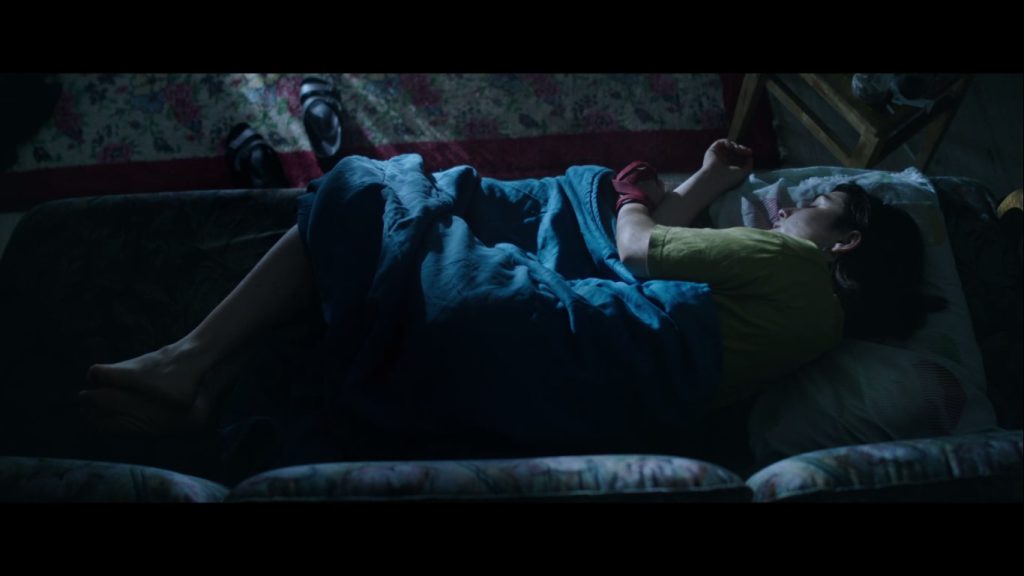 I’d be glad if it made people wonder about this search for a home/place, and if it makes them think about how storytelling can also be affected by time. It feels like people don’t have time anymore in storytelling and I think it’s worth taking a pause and allowing the audience to become attached to the protagonists, by spending some meaningful time with them.

I think it’s difficult to know when is the right moment to start distributing a film, and also difficult to find the energy to switch from the creative process to the distribution process. As time passed it became easier for me to deal with it. In an ideal world I would have been glad to have additional platforms to screen my film at (broadcast, cinemas), and to have a partner for this process, who would care about it as much as I did. This is also why I’m thrilled to be part of the T-Port Lighthouse selection.

It would be so exciting if a film festival decides to screen BEGIN thanks to T-Port; it would also be great to receive warm feedback through the screenings and platform, and I also hope that through T-Port people I don’t know get the chance to know me and my work and that this will help my future work as well.

I’m currently developing my first feature, which takes place in Morocco and Israel, so if I had infinite resources, I would definitely like to shoot this film without compromising on the locations in Morocco and Israel, and to take my time in the shooting process.
What are your plans and dreams for the future?

In 2023 I’m planning to shoot another short film titled ‘BORDER’; this short is also related to the feature I’m developing, and has the same characters.

I’m hoping BORDER will gain success and that it will also help me move forward with the feature. I’m also dreaming of finding a co-production for BORDER and of having it screened in meaningful platforms and festivals.
I hope to be able to get funding for the development of the feature and to take part in a development program and residency that will allow me proper time to write it.