Figuring it out along the way: An interview with Laurenz Otto – Director of AGAINST ALL ODDS – Lighthouse Selections 2022

Director Laurenz Otto’s coming-of-age short made it to T-Port by being selected as part of German Films Next Generation Short Tiger, and was selected by our 2022 Lighthouse Selections curator Olha Raiter who described the film as “daring and imaginative.” We caught up with the filmmaker to find out more about his process towards self-belief. 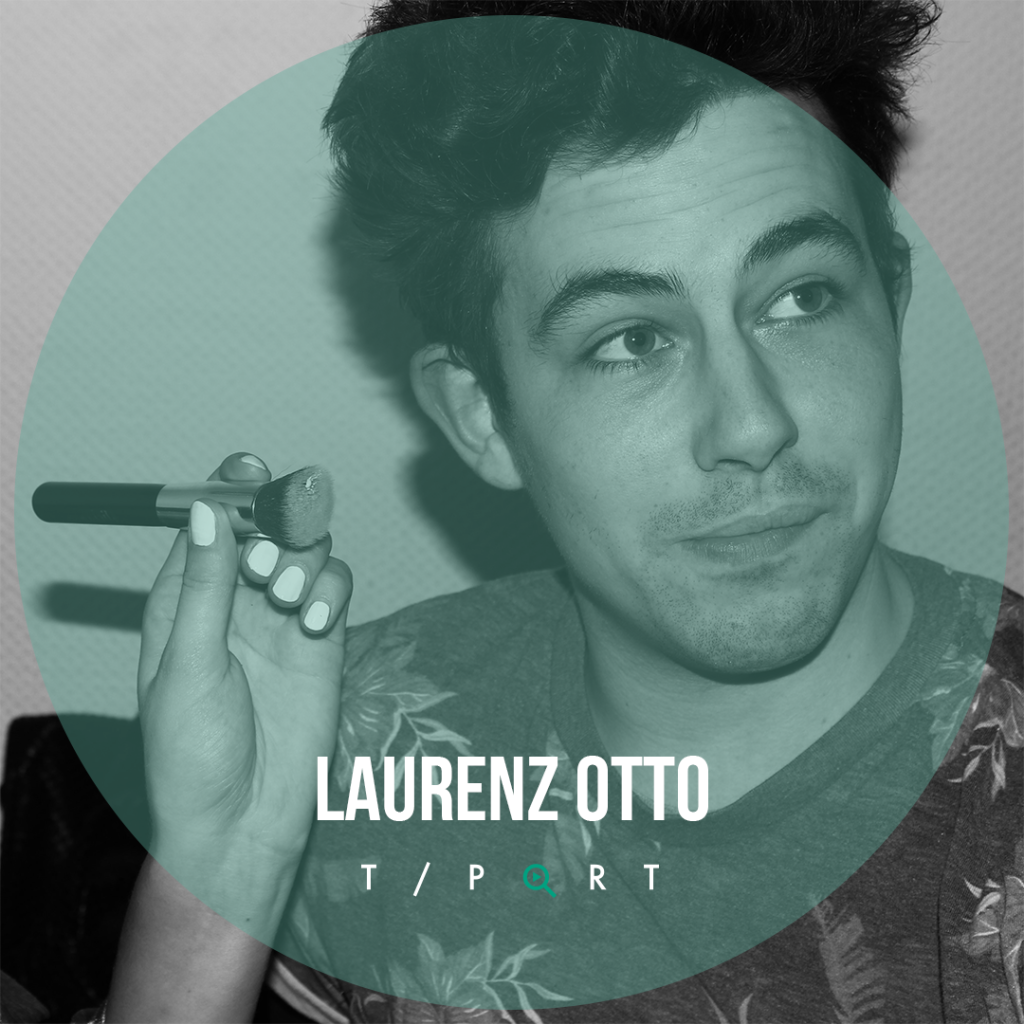 What does making the selection mean to you and the future of your short film?

I´m thrilled about our short AGAINST ALL ODDS being highlighted and presented on this international platform. Let´s see what happens!

Introduce yourself in a sentence or two

Sometimes I wish I would have all the answers, but life seems more and more about figuring stuff out on the way, rather than to succumb to the illusion that one day I´ll just know it all.

What was the inspiration behind your film?

The desire to convert a strange but familiar childhood feeling into a narrative of moving pictures, so that it would become more than just a feeling I had for myself when I was young and somehow vulnerable.

Tell us about how the filmmaking process went for you – did you enjoy it? and what did it teach you?

The process taught me a lot about fighting against numerous obstacles and dealing with challenging circumstances which limited our production, but in the end resulted in this 15 minute short film which I´m really proud of.

I can’t even remember…we had to deal with so many challenges, but for sure one of the biggest was doubting and second-guessing my own creative instinct a lot!

It wouldn’t be easy to choose… I made several long lasting connections which I´m really thankful for.

To build up the courage to deal with so many rejections which are sadly part of the festival process. And to get a feeling for the kind of audience which connects with our film and can relate to the way AGAINST ALL ODDS is told.

That´s a difficult question… Sometimes I get the vague feeling that the industry demands every short film to be an award winning festival “star”. There are so many diverse shorts out there, which would be worthy of being seen and valued, even if they haven’t won anything or been in festivals!

Currently I´m working on the script of my debut feature film DEAD BODIES DON’T RUN which will hopefully one day become an exciting film to watch…till then I really try to be more friendly to myself and enjoy the little victories as they come and go!

Watch AGAINST ALL ODDS on T-Port