A programme of new Israeli shorts, including world premiers and award-winning films will be screened at the Short Film Market on February 1, 2022, at 20:15 CET. The screening will also be streamed online via the Shortfilmwire platform.

On January 31, 2022, at 11:00 CET, we will host the filmmakers for an online event to talk about their working process and the stories behind their films.

A soldier on active duty, Shai returns home with a package of food donated to him by the army. He is determined to celebrate Passover with his family and rejects his friends’ invitation to go out during the Seder. A secret revolving around money owed

Watch “What has changed” on T-Port 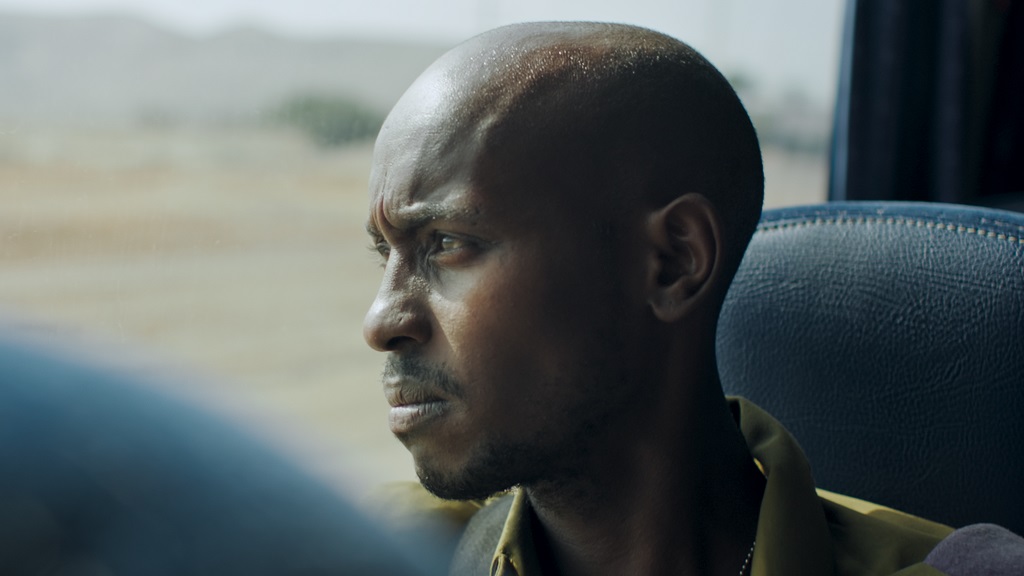 Yonathan, an ultra-Orthodox Jewish guy, arrives at the barbershop and asks the barber to take off his Payot and beard, the most famous Jewish symbol. Yonathan understands that the barber finds it as difficult to do so as he himself. 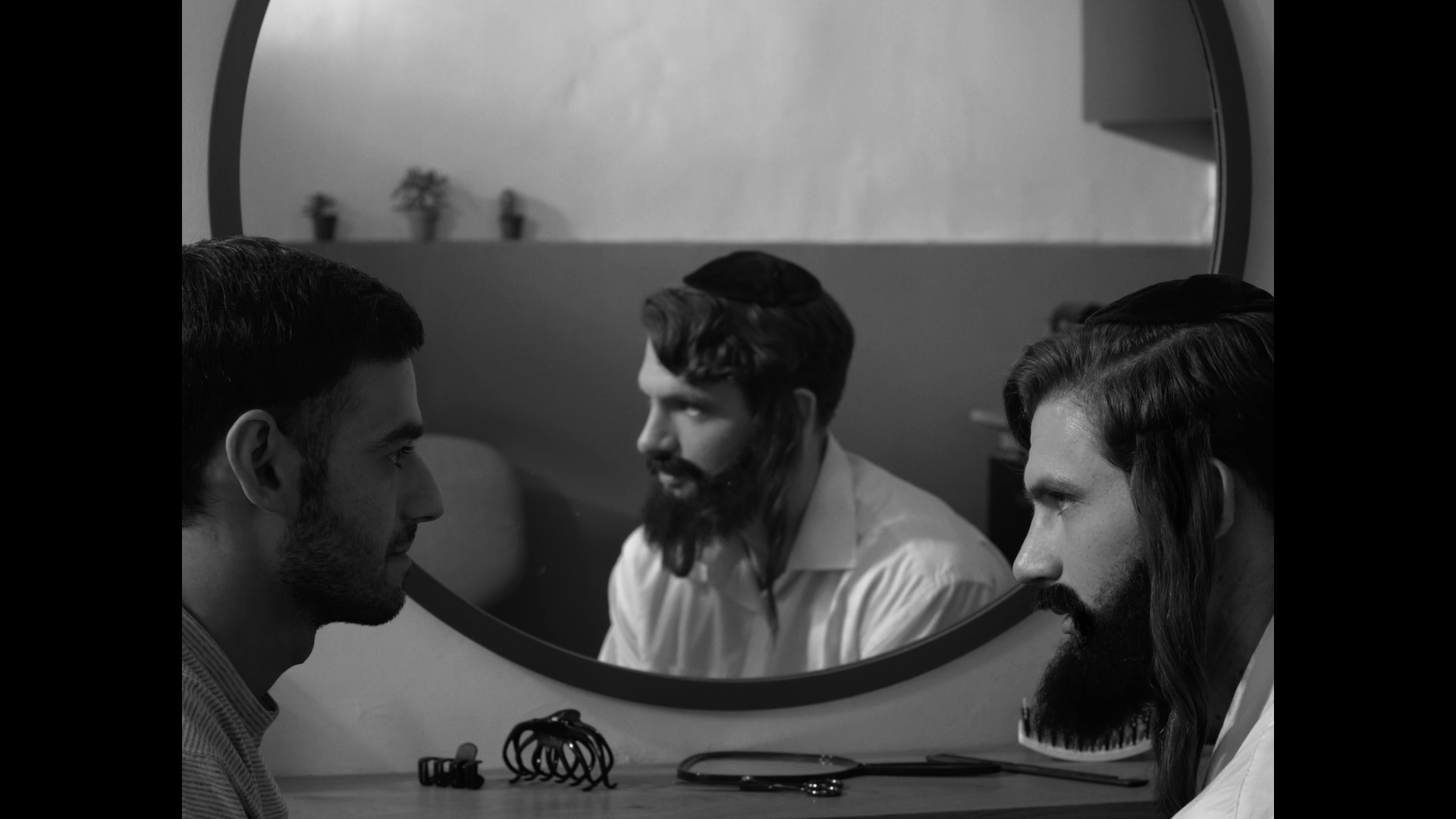 Yana was longing for love but her mother had only one way of showing it, through pain. 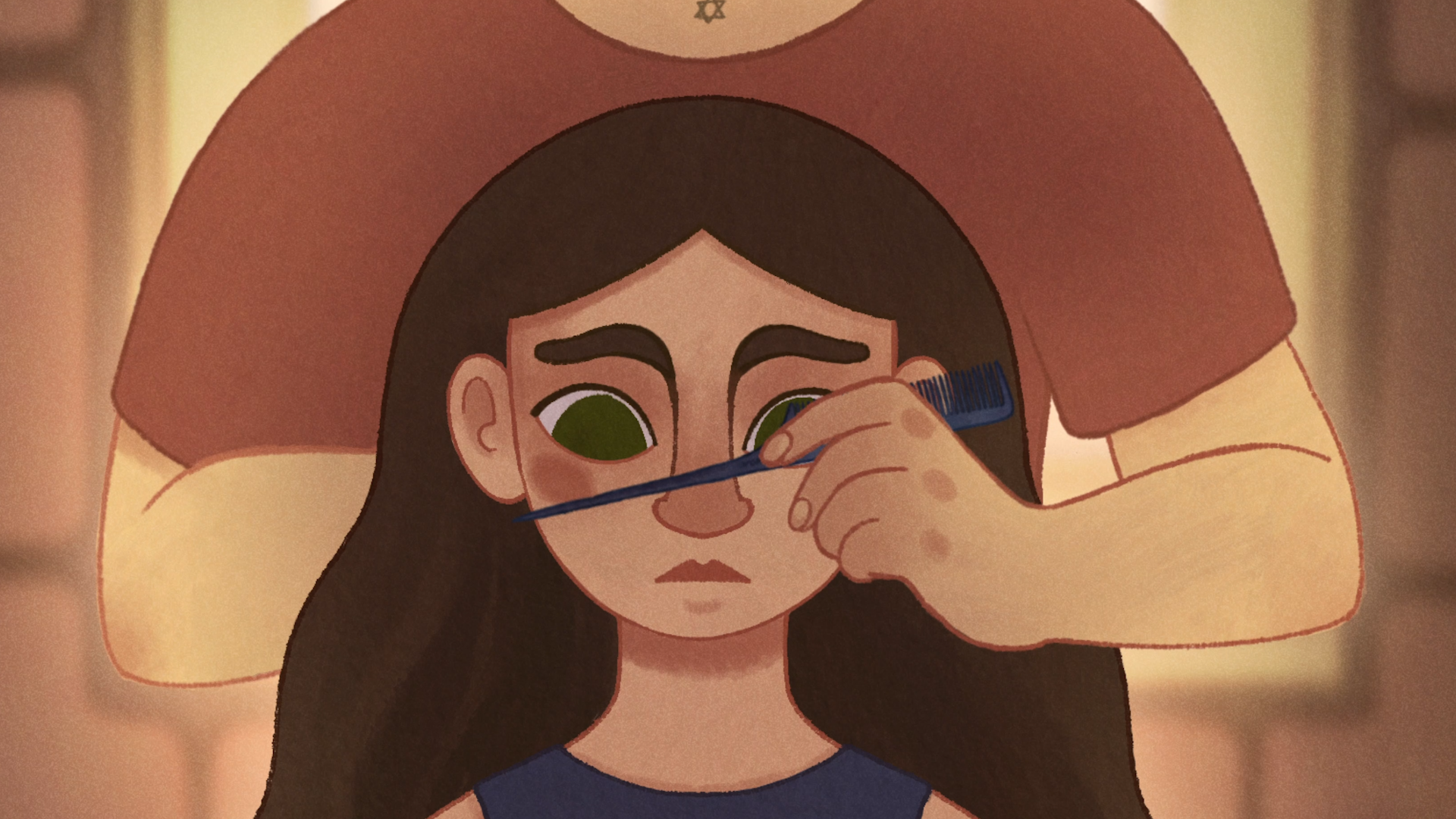 Confined by the walls of their home, Evie and her mother Rose, struggle with the inevitable presence of an uninvited tenant. 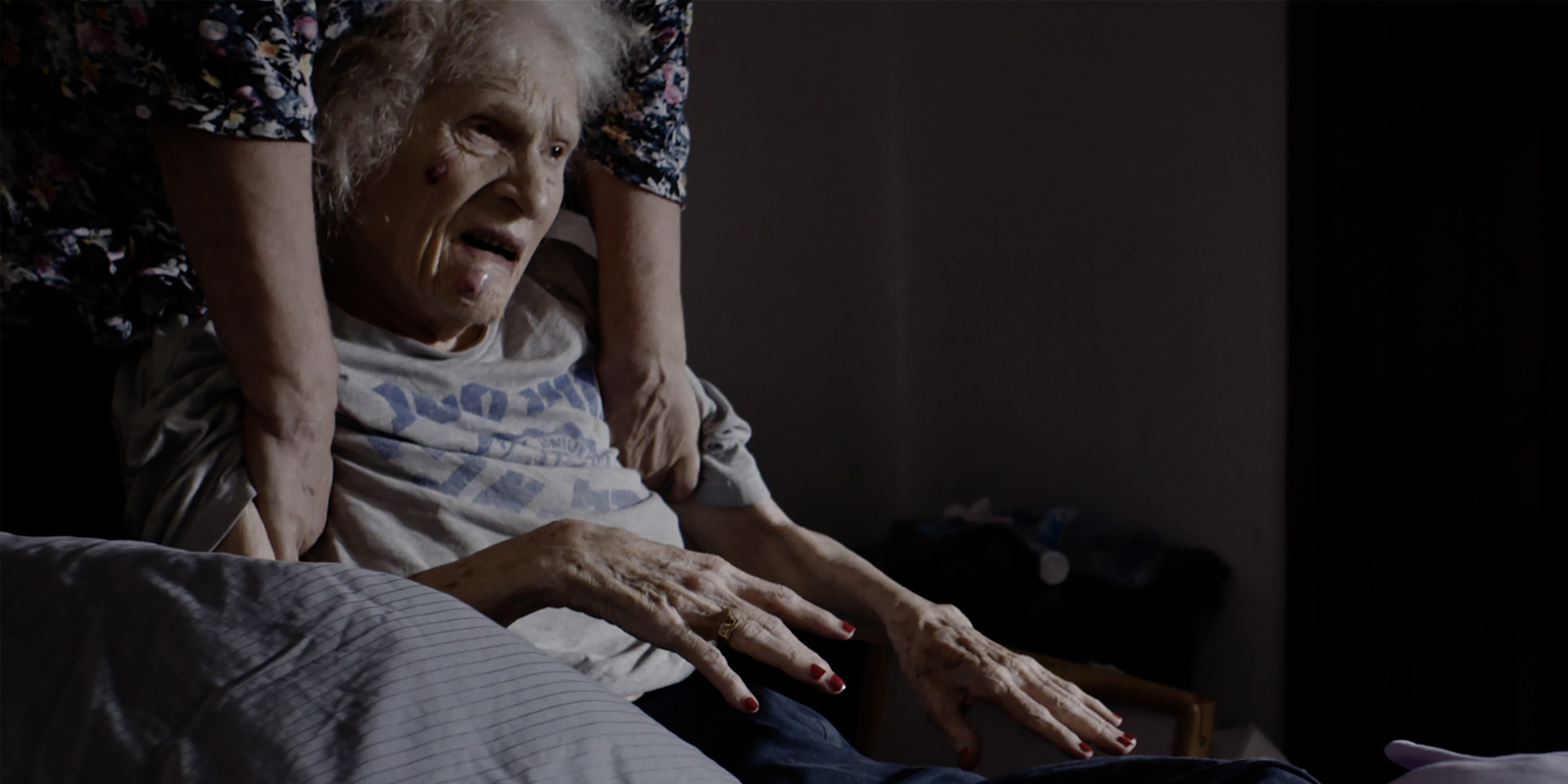 An immigrant teenage girl with feathers on her body is torn between the need to belong and her own identity. 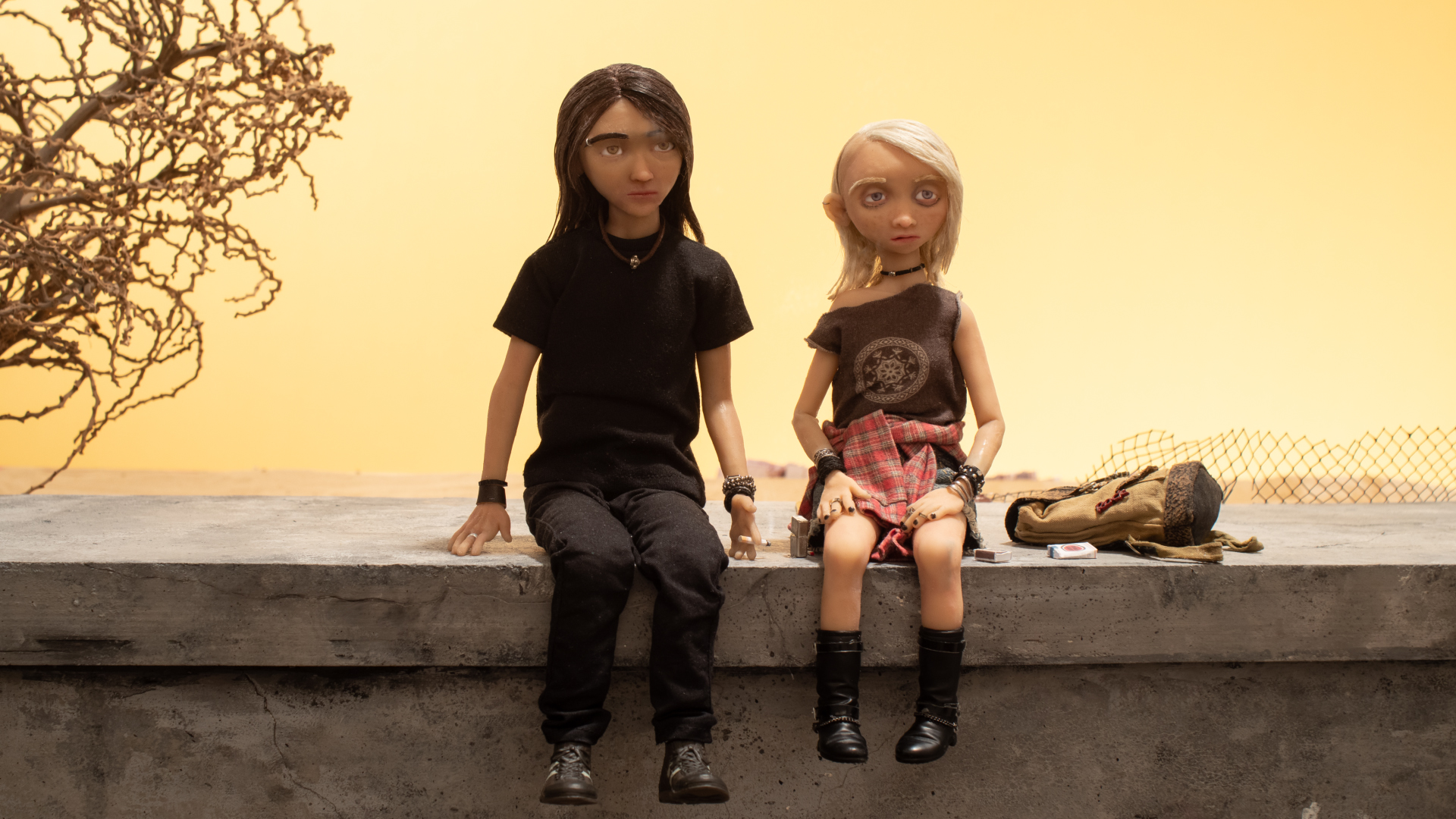 Thirteen-year-old Naomi is one of a group of girls who break into the local swimming pool one night as a prank. But their adventure will force Naomi to come to terms with how far she is prepared to go to hide her disability. 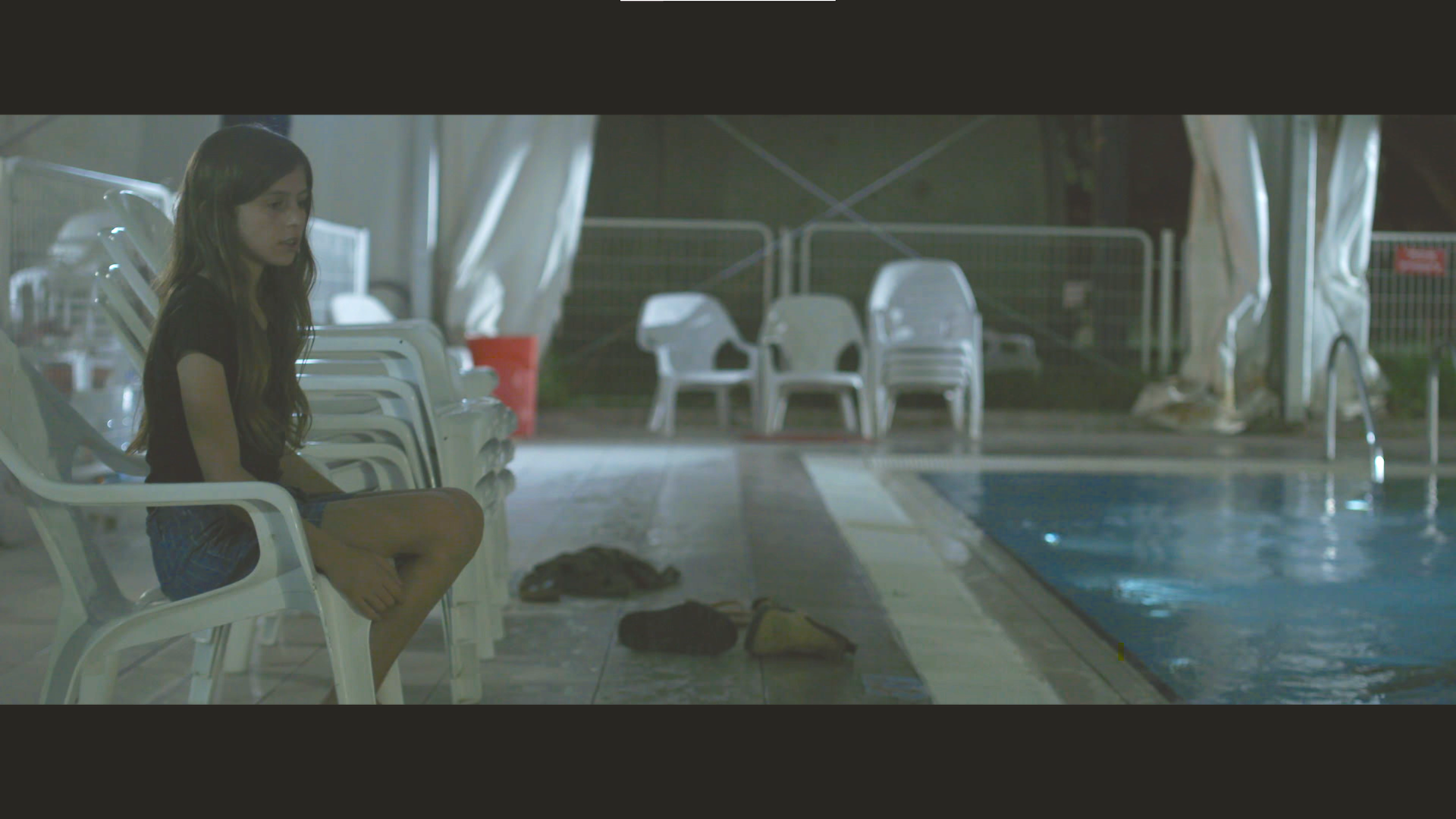 Between forest and city, two ambiguous lovers’ journey to preserve their togetherness.