In the Land of Limpopo/ Gur Bentwich

He lives in Tel Aviv with his partner, editor and muse Maya Kenig. Together they make films, kids and lots of fun.

A (way) overdue reconciliation between an enraged, screwed up and confused young man, recently discharged from military service, and his father, a retired general and a destined-to-be alcoholic who is crashing out on his sons balcony during the first Gulf War.

Adam and Eve’s story revisited with a twist \ Adam and Eve move in together. Only this time there’s no Garden of Eden, no snake to blame and not much of a god to fear. Just two people struggling to get along together, one apple and some fig leaves. 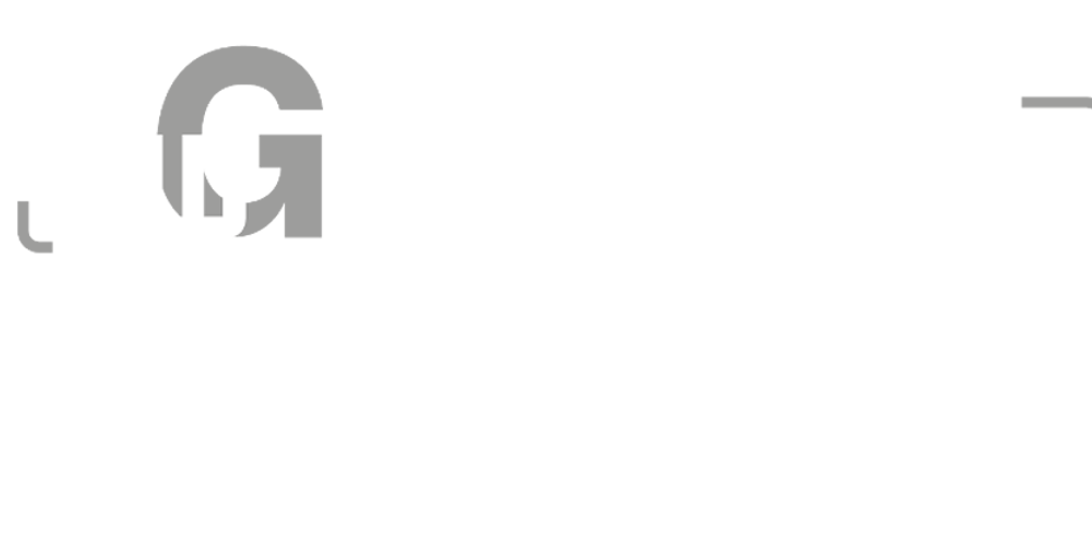 The other end of the street