In this way, people usually whisper to each other. Whisper, not because it is a secret, but because the ties they talk about are valuable yet so fragile one is afraid to tackle them by components. The films I picked spoke to me through their stories and sincerity.
After being forced to leave Ukraine because of the Russian-provoked war, I feel helpless every day as the protagonist of Ruso by Eti Tsicko about my close ones being in constant danger. Can the distance or time ease the pain? No, and I appreciate Eti’s sensibility and sincerity on this topic. As a fresh parent, I often think of how it is to let your kid go when the time comes and the power of love mixed with the demands we gain. SIS – Best Sister by Lina Drevs and Love Has Nothing to Do with It by Yotam Knispel put this question in the very center of their films, and succeed in the viewer’s involvement. The simplicity of these stories won my heart, but at the same time complexity of the world vision we, humans, acquired.  Sometimes the authors of my selection were straightforward and raw, like Hillel Rate in I Asked Him to Take Me Dancing, hesitating in dedicated connection at all, daring, and imaginative like Laurenz Otto in Against All Odds. The flow of joy, discoveries, fears, and cautiousness in All That Could Be by Sam van Zoest reminded me of time spent with my younger brother on the Crimean coast attending an anarchist camp back in 2011. I’d note the acting and the characters in this work of art. Guided by the director, they create magnetic and frank work. Scale by Joseph Pierce is a painful but logical and sensible conclusion of my compilation, as finding and remaining tied to your inner world and desires make you more fragile yet more humanist. 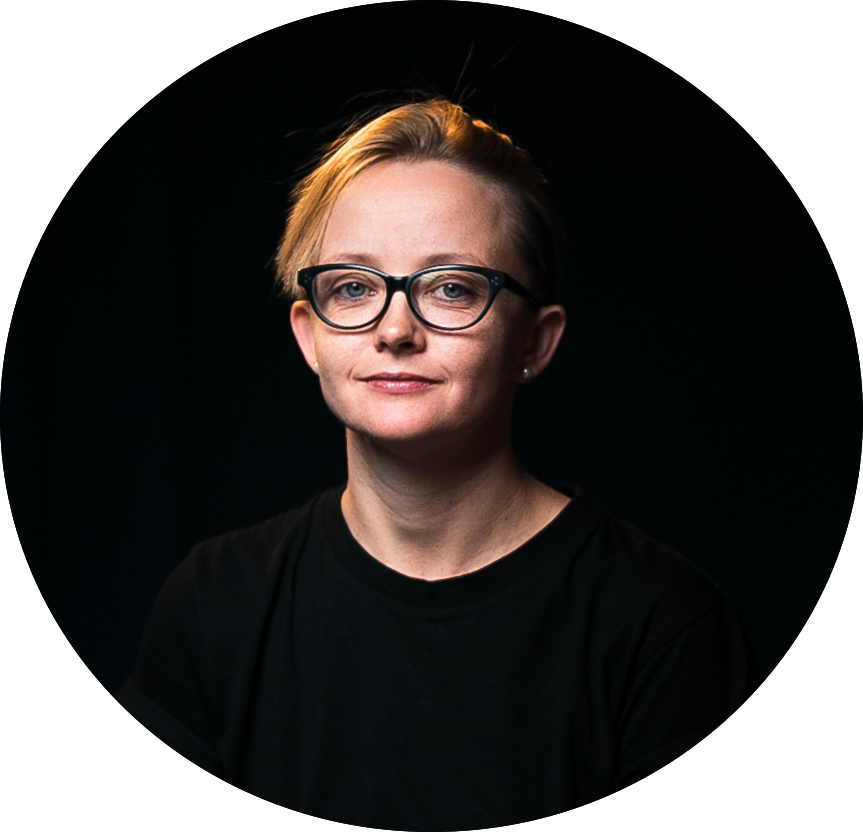 Olha Raiter is the Program Director and Co-founder of Lviv International Short Film Festival, one of Ukraine’s most visible and influential film events.

She graduated from the Ivan Franko National University of Lviv in Slavic Philology, Cultural Studies, and Lviv Business School.

She once worked as a film commissioner, tourist guide, copywriter, and waitress. Currently a curator and program manager of America House Lviv, she is also a contributor to the Big Short online cinema, a place for short films in Ukraine. Olha is a member of the Ukrainian Film Academy, SOFA alumni, and part of the world’s Aspen Community Ukraine.

Because of the unfair and unprovoked Russian-Ukrainian war Olha and her family had to relocate to Lisbon, Portugal, and now is based there for the foreseeable future.

All That Could Be

I Asked him To Take me Dancing

Love Has Nothing To Do With It