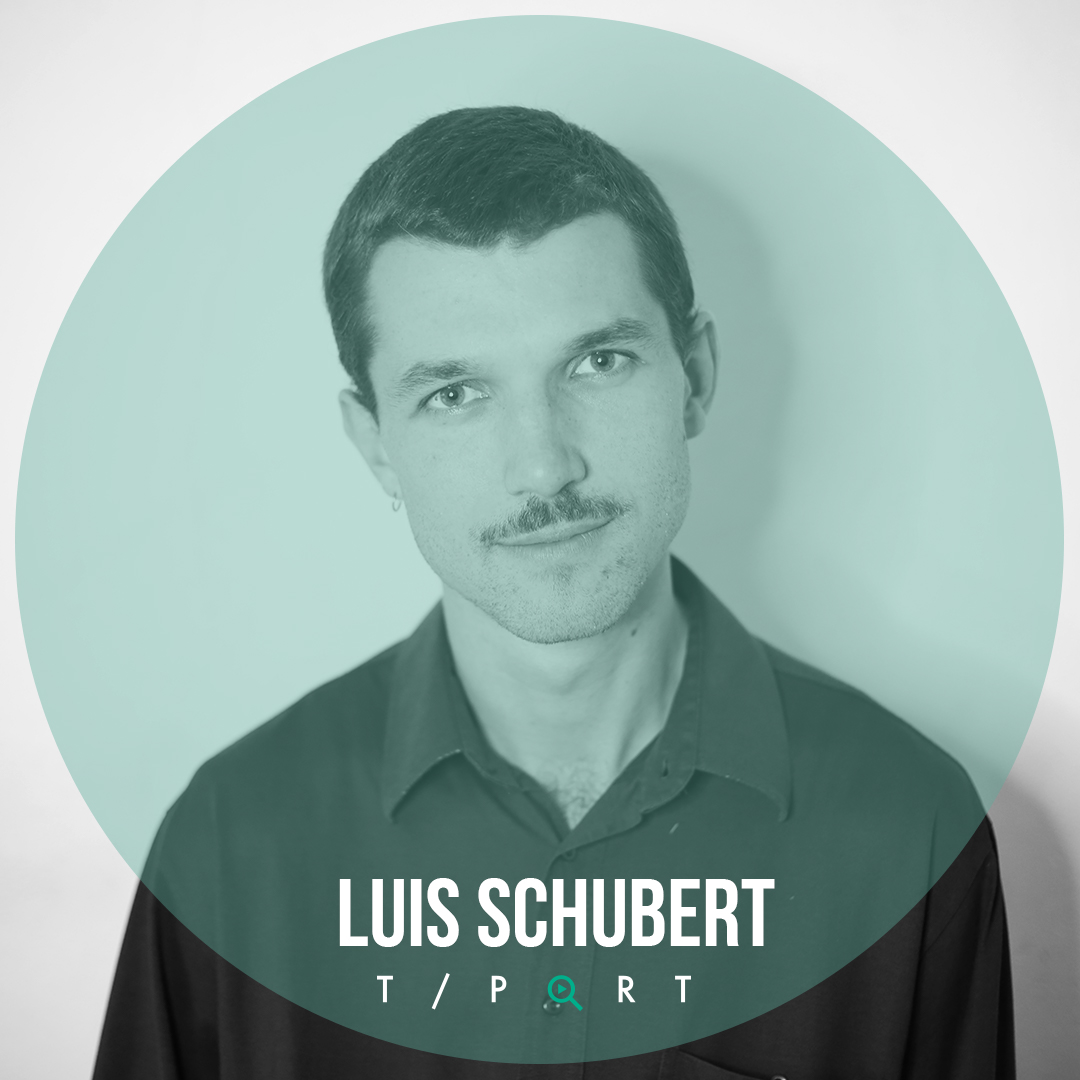 Luis Schuber’s latest short film may be the most “Meta” project on T-Port. Titled “Blind Spots”, the film’s orginal use of the “film within a film” trope, makes it a deeply gut-punching viewing experience – with a compact runtime of just 9 min. The festival darling was screened at Palm Springs ShortFest, Slamdance and Filmfest Dresden, among others. The film is featured on T-Port as part of German Films’ NEXT GENERATION SHORT TIGER programme premiering April 9th at the Dresden Filmfest.

We recently got a chance to talk with the film’s emerging director, to get a better sense of his journey creating the film, his artistic beliefs, and future plans in the film industry.

Hi Luis! Tell us a little bit about yourself.

I was born in 1993 in the Black Forest and grew up in a French environment in Munich, Germany. After my BA in “Cinema and Media” at the Sorbonne in Paris, I developed scripts at StudioCanal. Since September 2016, I am studying film directing at DFFB in Berlin. Currently, I am editing my next short film: VIC. It is a desktop film about an influencer dealing with the blurred lines between reality and fake on the internet. Besides, I am developing my first feature film script.

While working on “Blind Spots”, where did you draw your inspiration from?

I gathered divergent opinions on the topic of blurred lines while filming intimate scenes on set. Through press interviews, discussions with friends or personal thoughts. I transformed these opinions into characters. I let them argue against each other hoping that a spark of truth emerges from this clash.

I admire John Cassavetes. For his independent approach to filmmaking. For his belief in the spoken word. For his modern portray of society. For his strong ideal of love.

I see similarities between editing and music. It is about finding the right rhythm and the right tonality. 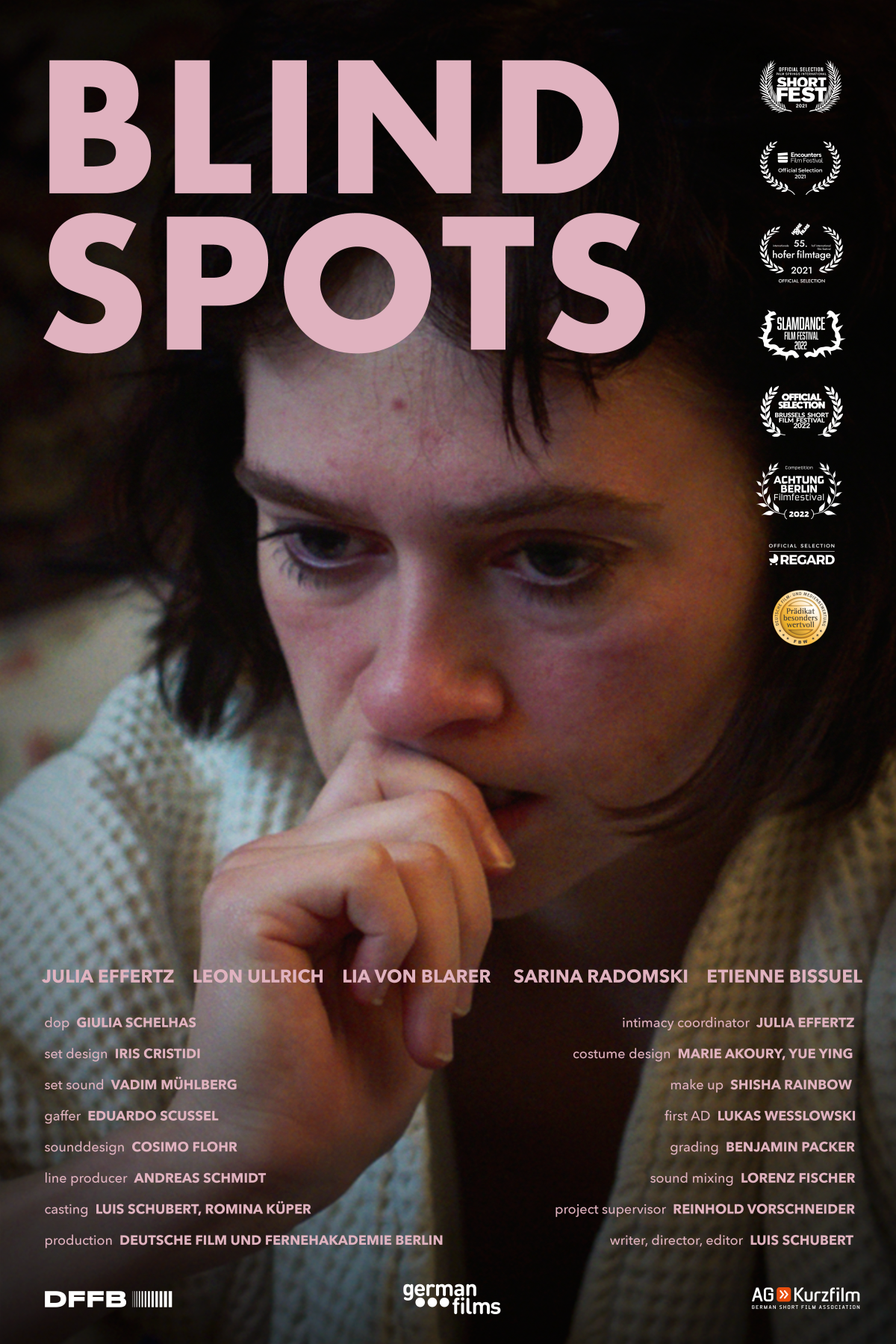 I watched “Ocean’s Eleven” with my best friend when I was ten. It made us steal plastic toys in a shopping mall. Luckily we got caught.

“Drive My Car” by Ryusuke Hamaguchi.

“Don’t Look Up” by Adam McKay. Because a star cast and an important topic is not enough to make a good film.

A radio interview sparked the idea to make this film. Intimacy coordinator Julia Effertz (who turned out to play the lead role) spoke about the necessity of her job and the difficulties that she is confronted to on film sets. I met her for a long talk. She gave a lot of input and I wrote the first draft of the script in two days. 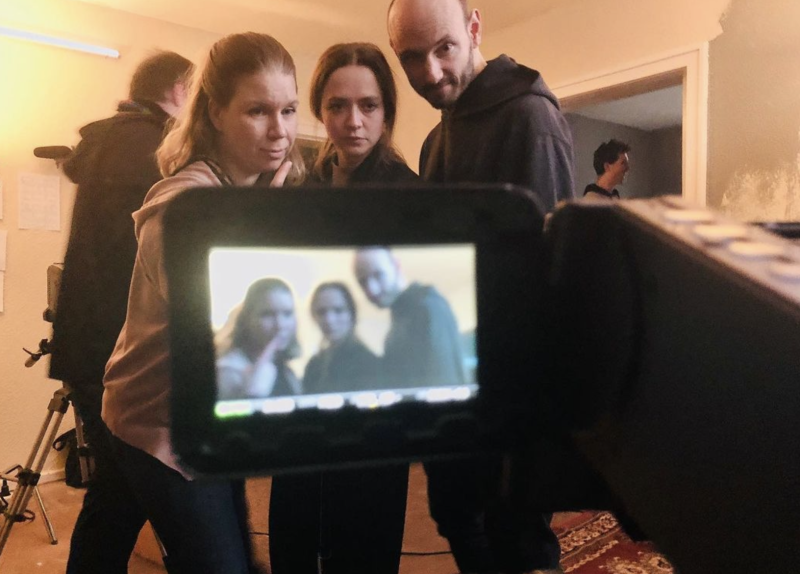 As the intention of the characters were clear in the script, the work with the actresses and actors was very fluid. Same goes for the dynamic and the collaboration with Giulia, the DOP.

We shot three nights in a row but had only one coffee machine.

Working with a big cast was a great experience. I am still very close with the lead actresses and actors. We collaborated again since then. 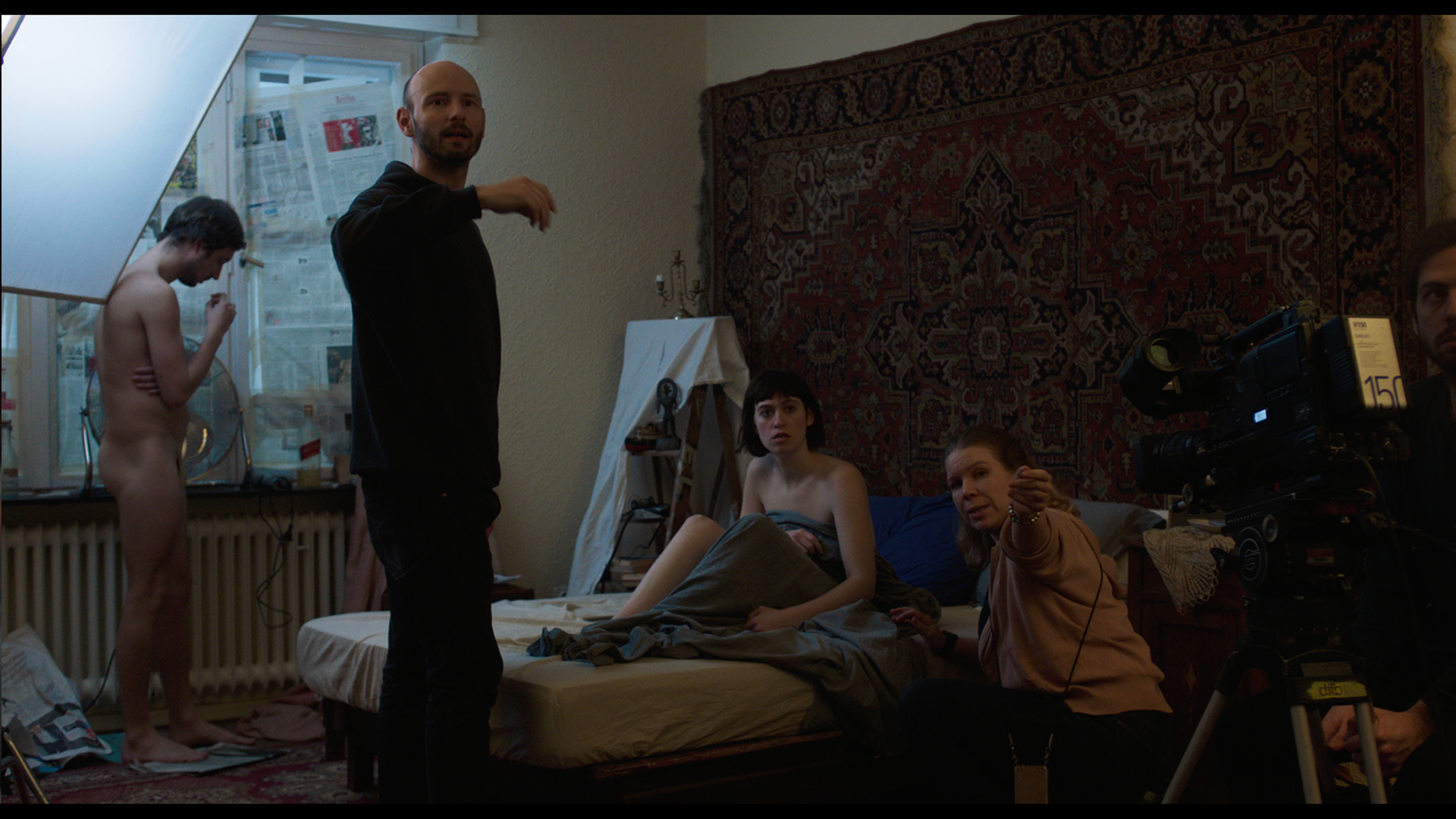 Tell us about the sound choices in the film – what type of score did you use and why?

For this film I trusted in movements, words and silence.

Tell us about the visual choices you made with your crew. What were your main goals and techniques in creating the visual style of your film?

It was my first film without a tripod. I felt like breaking free from a self-proclaimed constraint. The main goal was to visually depict the hustle and bustle of a film set.

Care about your cast. 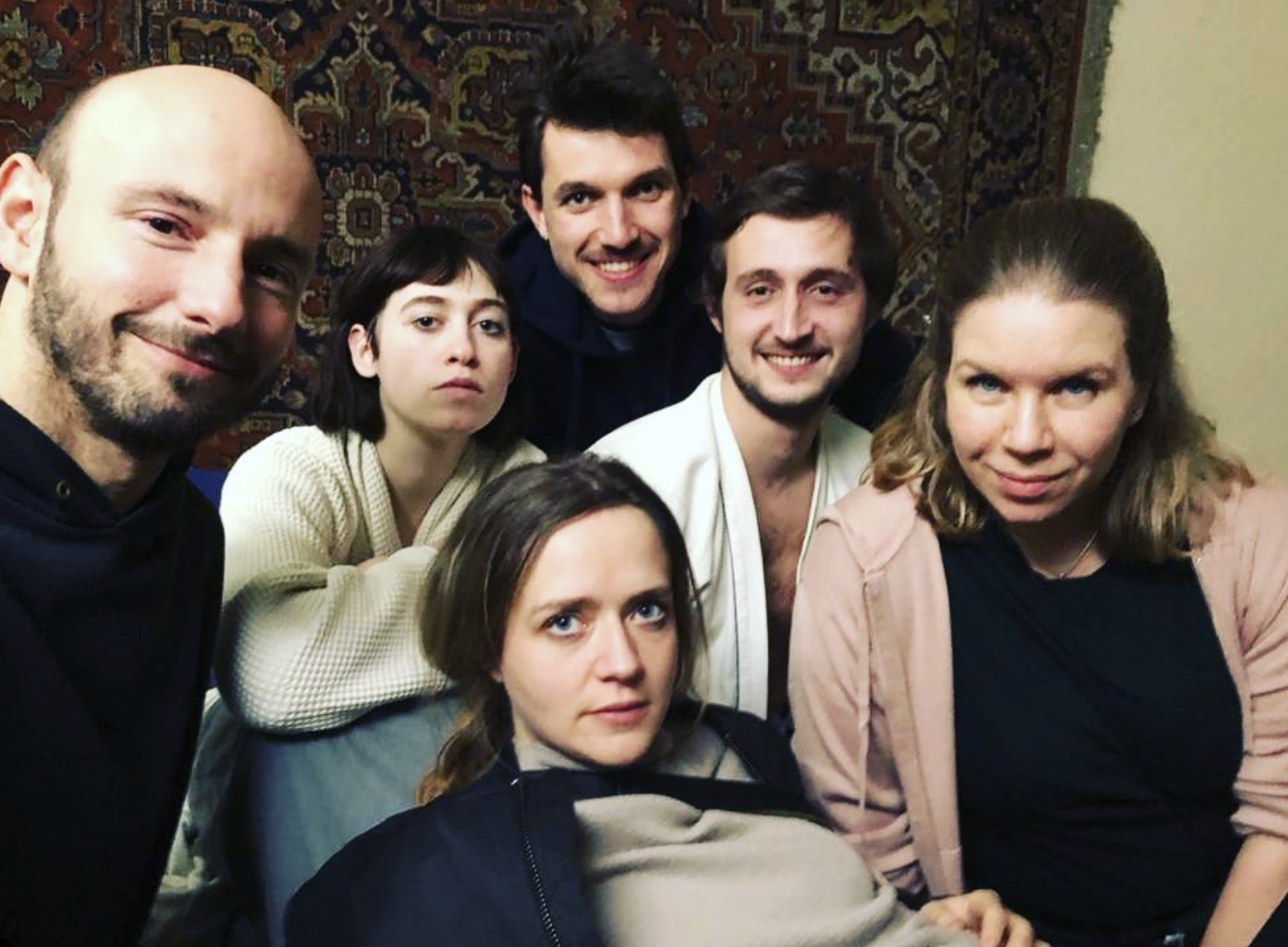 Being able to make a living out of directing films dealing with topics that I am honestly interested in.