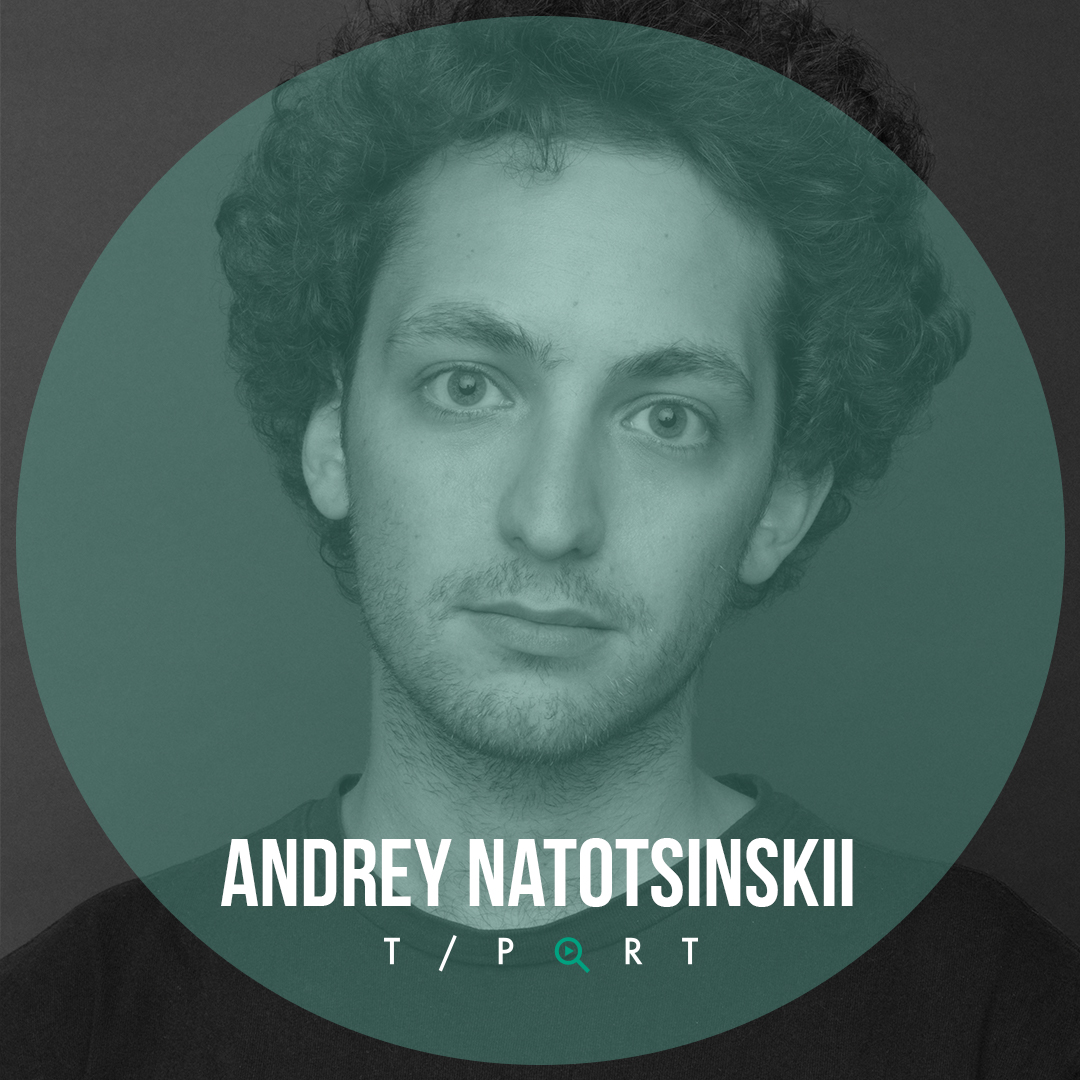 Andrey Natotsinskii is a Moscow-based filmmaker, actor and photographer. His latest short film, “Katia”, is a fictional drama following Galina, who after her daughter’s death, remains completely alone and loses the meaning of life. Suddenly, she finds the incarnation of her daughter in a prostitute she meets in an elevator.

The film is available on T-Port via the catalogue of our partner Vostok, a Russian distribution company focused on the international sales of Russian short films.

We recently had a chance to talk to Andrey about his latest film, his artistic vision, and what he considers essential in the filmmaking process.

Hello Andrey! While working on the “Katia”, where did you draw your inspiration from?

My master, Alexander Sokurov. I admire his talent and brave point of view.

My father introduced me to “The Cook, the Thief, His Wife & Her Lover” – it was a great experience.

I really love football and music.

A close friend of my sister’s died and I started to think about this situation… What it means to lose someone.

It was about 4 or 5 shooting days, really short. we made it on film roll.

Life. Someone stole our lighting fixtures in the elevator for example.

It was the first big team, first close work with actors – very important for everything that follows. after “Katia”, we made another 2 films with my DOP, Mikhail Pashkulski.

All sound in my film was recorded in the shooting process, except the final song. This song I recorded with my own voice in a studio.

For me and my DOP, it was important to shoot on film, because it gave us the possibility to see the time on the screen. it’s different air, it’s magic.

If they will take something it will be a little victory – everyone takes what he needs.

If you haven’t got money – it’s difficult. It’s a problem. 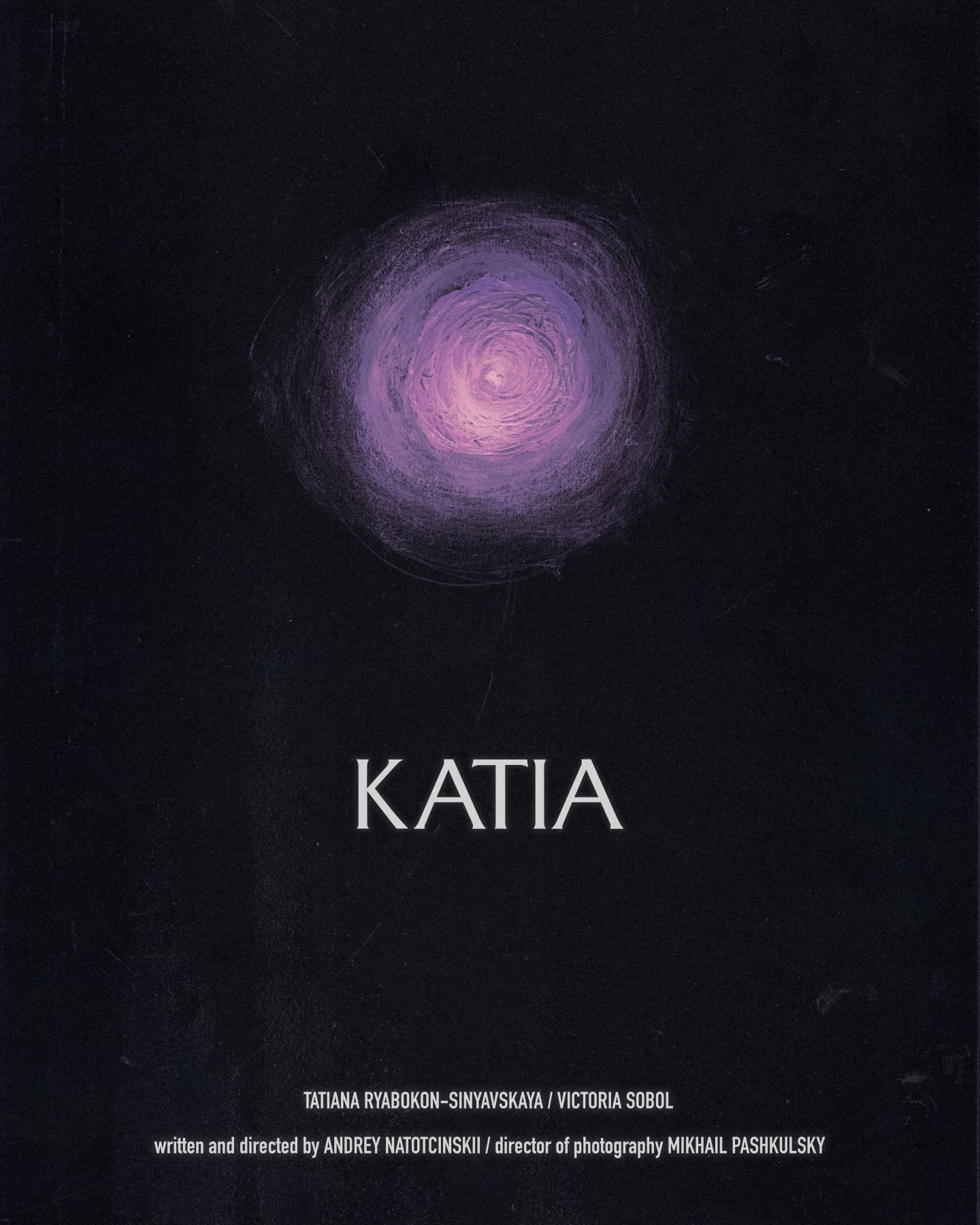