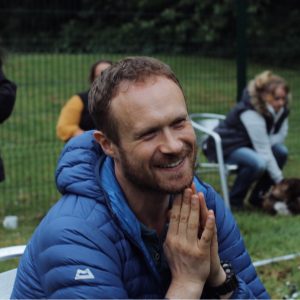 Adam is a writer and director based in the UK. With a background in commercials and branded content, he has now shifted over to directing and developing a number of feature and TV series, full-time. Adam’s passion is for combining delicate and authentic performances, with bold visual storytelling.

A single Mum collects her teenage son from hospital following a suicide attempt, but quickly finds herself trapped between the medical advice she receives, and her fundamental instincts as a parent. 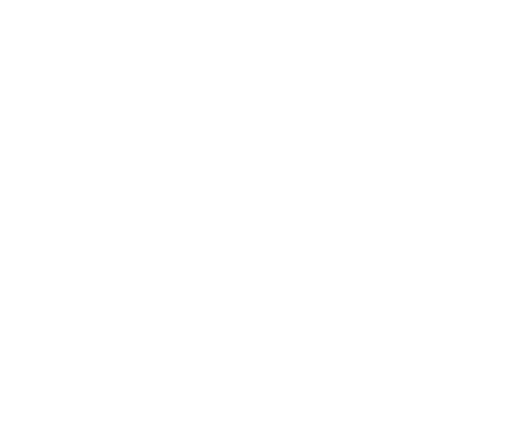 With A Clean Conscience