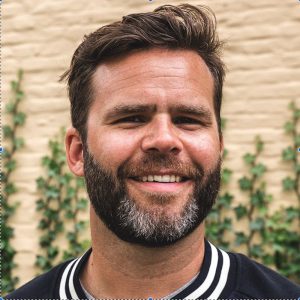 Aslak began making films at Lillehammer University College, where he got a BA in Documentary Directing with the thesis film “Martin-the Ghost”, which premiered in competition at IDFA in 2009.

He then got an MA from The London Film School, where he focused on writing and directing fiction. In 2014 he graduated with “Last Base”, which screened at more than 120 festivals (including Tribeca, Chicago & Slamdance) and won numerous awards.

“Mamma” is Aslaks first short after film school. He is now developing his first feature and two shorts, as well as other stories for film and television.

It’s Christmas Eve, and Synnøve is searching for her drug-addicted daughter Michelle in an almost desolated city. (Synnøve and Michelle are mother and daughter in real life and play versions of themselves in a story that is close to their own lives.)