What at first glance may seem to be an eclectic group of short films, upon closer examination turns into a master class on the filmmaker-actor relationship.  From the two documentary shorts, “I Never Picked Cotton” and “Driven”, audiences are treated to superb first-person narratives in the non-fiction format: people whose personal stories are so perfectly wedded with the visual construct as to create a vital emotional veracity that speaks directly to the human condition, no matter the audience.  In the dramatic narratives “Nov 1”, “Romantica.com”, “Frontier” “Gefen” and “Moon Drops”, it is performance that leads story and each filmmaker has matched perfect actors with an exquisite and uniquely developed character. Of special note are the two outstanding female-directed films, “Cindy” and “Grey Zone”. As it is so often, there were far too few female-helmed stories available for consideration, but these two films spotlight the tremendous work of both female actors and directors who excel at telling their stories distinctively through the female gaze perspective. 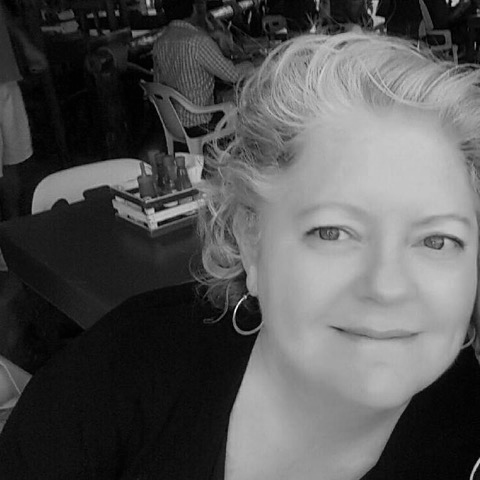 Under her company, See-Through Films, Kathleen offers strategic planning for emerging world-cinema filmmakers (shorts, first and second features). Kathleen uses her three decades of festival programming, publicity and producing experience to bring both film and filmmaker to their broadest possible audience, and helps filmmakers merge their creative and business development as they launch their careers from the global film festival circuit. As strategic publicist, Kathleen represents world cinema films premiering at Toronto, Cannes, Berlin, Sundance, Karlovy Vary, and Hot Docs, and designs award campaigns for the BAFTA, Golden Globe, Film Independent and Oscar® awards season. Her production credits as Unit Publicist and Producer can be found on IMDb. Kathleen is an International Advisor for the European Bank Reconstruction & Development film program. Kathleen currently curates the SIFF New Works in Progress Forum: introducing filmmaker, industry and audience at the most critical creative junction — before the picture is locked.