I do not consider myself a curator. Not at least in the allegedly widespread notion among other professionals nowadays of a somewhat mystical figure – almost a religious one, a curate, or country priest – who cares and, through the process of selecting films, both bears social responsibility and has an impact through its labour.

Once, in just three words, an Israeli border guard perfectly summoned my work to me while I was trying to explain my very complex duties – only in my head – to him: “You watch films”. My meagre “Yeah” as a reply, actually concealed an epiphany.

This seven film selection reflects that personal realisation and the belief that cinema is a popular cultural industry, in which pleasure is the key. As music DJs choose the tunes on the dance floor for a purpose, film programmers do the same with films: make people have fun – in order to keep the cultural industry going, of course. And pleasure is a pretty personal and singular feeling, an egoistic hedonism.

Therefore, I wish you to enjoy these shorts the way I did while watching them and, above all, have fun because as the Italian writer Italo Calvino supposedly once said: “I think fun is serious business!” 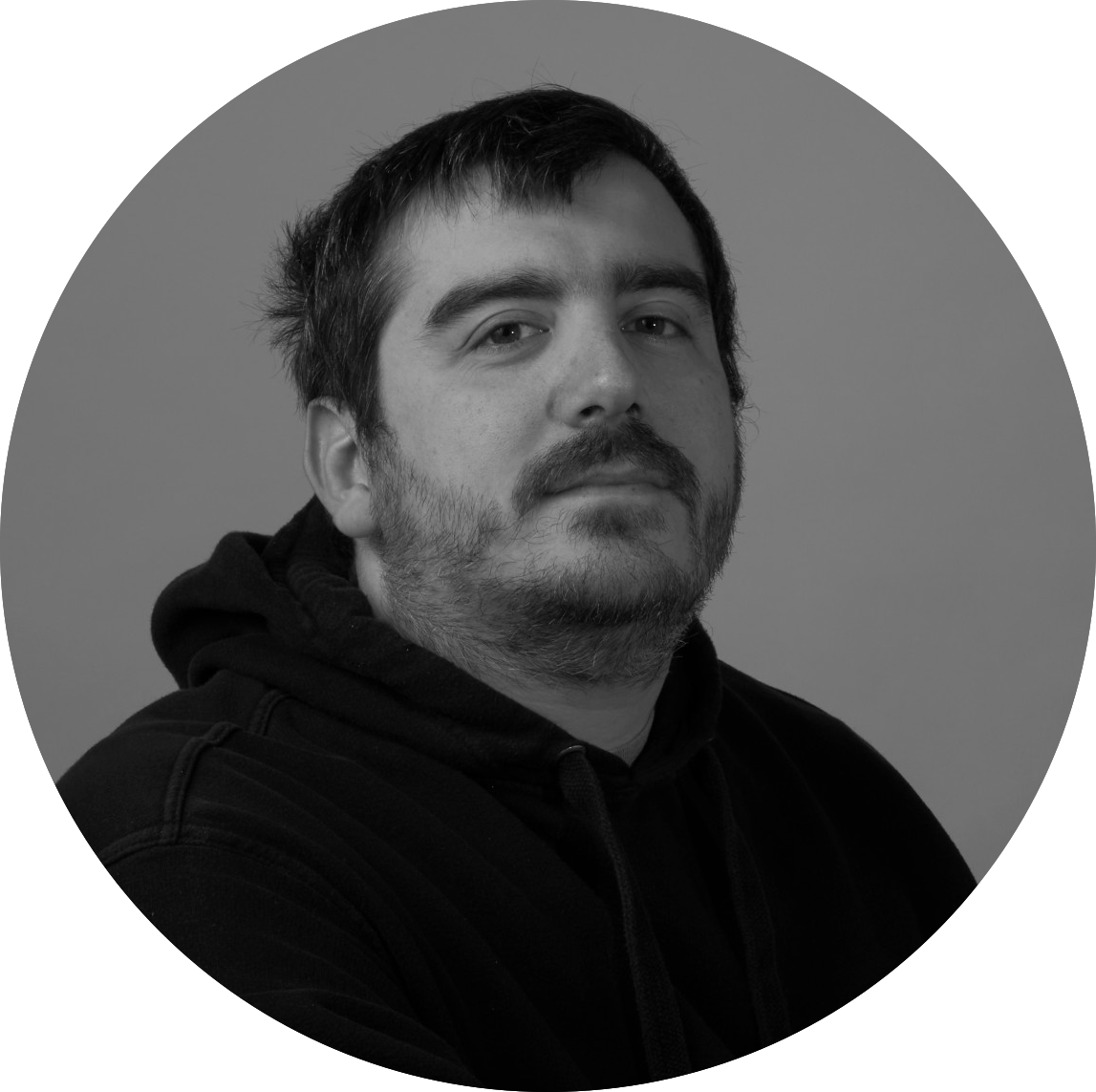 Enrico Vannucci works as programmer and member of the selection committee of Pardi di Domani at Locarno Film Festival. As well he works as artistic director of Torino Short Film Market (TSFM), which he co-founded in 2016. He has been working in film festival programming teams since 2010 and from 2014 to 2020 he was appointed short film advisor at Venice Film Festival and he was a member of the selection committee at LIM – Less Is More for several years. In the past he has written essays on the short and feature film festival ecosystems and covered major film festivals as a journalist since 2009. In August 2018 together with Carla Vulpiani he co-founded Varicoloured, a holistic short film agency. Since February 2020 he is a board member of Talking Shorts, an online film magazine dedicated to short films. For the outlet he hosts a weekly podcast called Short Talk. At the start of the pandemic in March 2020 he developed the idea of the online fundraising event My Darling Quarantine Short Film Festival. In 2021 he became a member of the European Film Academy.

The Boy Who Couldn’t Feel Pain

We are not there tomorrow