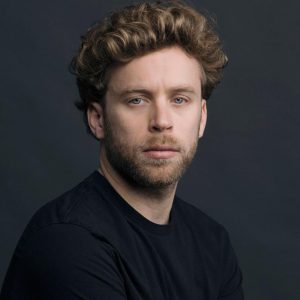 While We Stayed Home

It’s night time during the Corona virus quarantine. While we stayed home, a young man met a young woman in the empty streets of Tel- Aviv. Flirting became difficult, for each hid a secret under his mask.