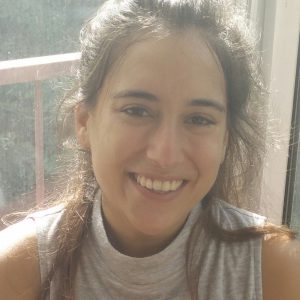 Roni Bahat was born and raised in Tel Aviv, where she lives and creates to this day.

Roni is also a poet and the producer of the Narrative Greenhouse Women Program at NFCT – The New Fund for Cinema and TV.

Roni studied at the Minshar School of Art and she also has a bachelor’s degree in Behavioral Sciences from The Academic College of Tel-Aviv-Yaffo.

Yehuda the junk dealer and his son are taking Yehuda's old horse Alberto on his last journey, but on the way Yehuda seems to be doing everything in his power to prevent them from getting to their destination.