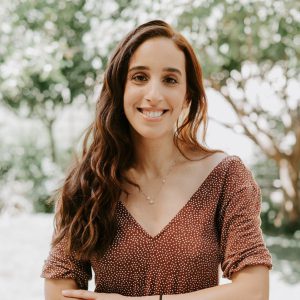 Mor Hanay, 33, holds a bachelor’s and master’s degree in cinema from Sapir College, Israel. She is a graduate of the Mandel Foundation for Cultural Leadership. Her short graduation film “The Update” (2018) won 8 awards, including Best Short Film at ‘Utopia International Film Festival’ and Best Screenplay at ‘Early Bird International Student Film Festival’. These days Mor is writing her first feature film, based on her short film ‘The Update’. Mor has been the initiator and artistic director of ‘Beer Sheva Short Film Festival’, and also acts as an Artistic Director of the Cinematheque series at the ‘Performing Arts Center’ in Beer Sheva.

A couple dealing with a marriage crisis is forced to cooperate when an intruder breaks into their house.