I believe in cinema as a world of possibilities — the one which makes you look up to all that heavens allows (most of the time), to quote the title of a Douglas Sirk film. And short films allow much more possibilities, more styles of filmmaking, more types of characters, more everything. I think this selection shows it: if there’s a thread, all the films pulled ideas floating around in this new decade — what I call the Roaming Twenties. So you have superheroes (Naked by Kirill Khachaturov), the end of the world (August Sky by Jasmin Tenucci), distant relationships and family gaps which feel like abysses (A Whole Heart by Eliya Melamed & Mamma by Aslak Danbolt) or non-communication in a supposedly connected world (The Right Words by Adrian Moyse Dullin). So many ways to see the world, to reconsider it in a humorous way (Amerigo and the New World by Laurent Crouzeix), to be caught as a glimpse behind the smoke breathen by capitalism and exploitation (Carbón by Davide Tisato). And sometimes, this world stares back into our eyes (The Golden Buttons by Alexey Evstigneev)… I was moved, I was intrigued, I looked up at these directors! 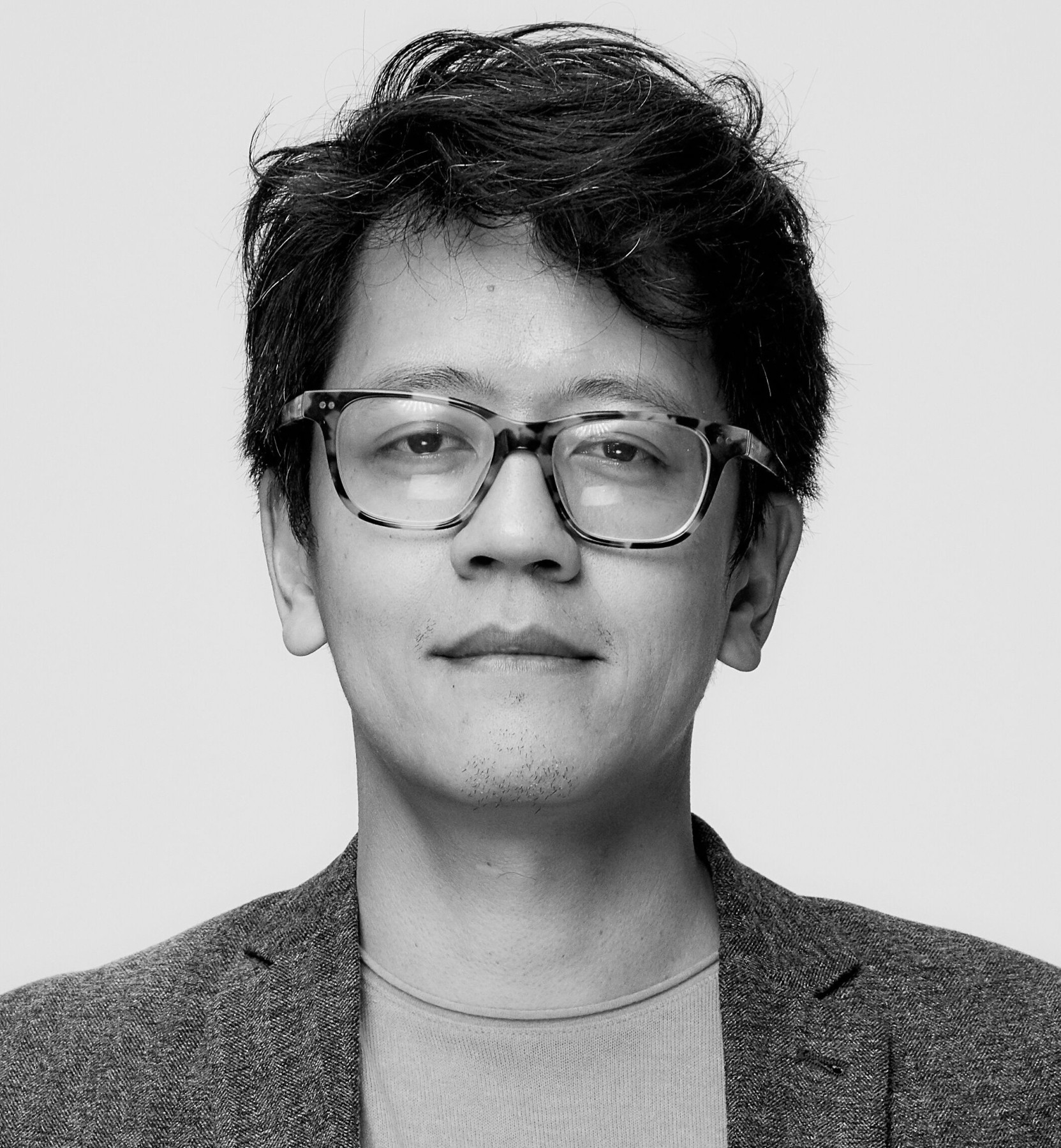 Léo Soesanto is a Paris-based film journalist, writer and festival programmer. He studied at Institut d’Etudes Politiques de Paris.His writing has appeared in such publications as Libération, Les Inrockuptibles, Vogue Paris, Premiere or Grazia. He’s a guest critic on Le Cercle Cinéma (on French TV channel Canal Plus). He was programming director (2012-2018) at Festival International du Film Indépendant de Bordeaux (FIFIB) and programmer (2016-2020) at International Film Festival Rotterdam (IFFR). At Cannes’ Critics Week, he was a member (2009-2015) of the selection committee for features and head of short films selection (2017-2021). He also worked as a program advisor/moderator for several festivals (Geneva, Valencìa, Utrecht, Cinemasia in Amsterdam). He curated several retrospectives/programs dedicated to Olivier Assayas, Jonathan Caouette, punk cinema, TV series and Asian diasporas in films. He served on many juries in festivals (Toronto, Vila do Conde, Morelia, Gijón, Winterthur, Kiev and more).

Amerigo and the New World