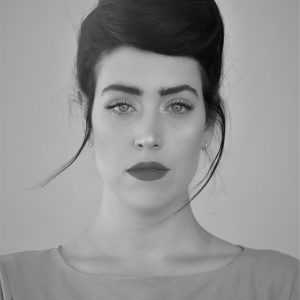 Her Final Short Film – “You and I”

Won the ‘Outstanding Film Award’ at the Minshar Graduation Ceremony.

Co-Editor of  ‘Girl With a Fork in a World of Soup’ directed by Yotam Knispel,

which won “Best Short Film” at the Jerusalem Film Festival 2018,

Anna and Lenny are on the road. They know only where they came from, but not where they're going.