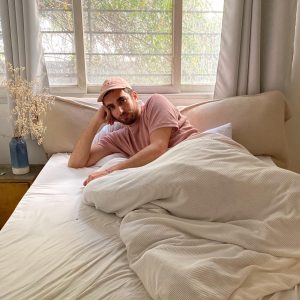 The Life and Death of Anna Lysis

Anna Lysis is a drag queen who meets different men over the course of one night. Some approach her; Some she flirts with. At the end of the night, all encounters unite and raise questions about trauma, identity, and repression.