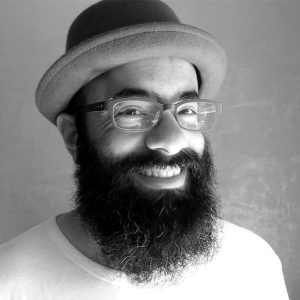 Born and raised in Tel Aviv, Israel, Tom enrolled in the Film and Animation faculty of Sapir College at the age of 23. Since then, Tom has directed, written, edited and produced several animation short films which have received numerous awards and nominations worldwide, such as: Filmfest Dresden, Poitiers Film Festival, BAFICI, Sarasota Film Festival, SICAF, Jerusalem Film Festival and many more.

His new film “Pandemic” is his first not-animation film.

A resolute woman attempts to hold onto her sanity while isolated in her home due to a deadly pandemic. After an unexpected visit, she begins to question whether the true pandemic is the virus or the lies she’s been fed by the regime.