Ricardo Zanabria is a young man who works in a car workshop. He began to consume 'bazuco' and frequented El Bronx, the most dangerous neighborhood in Bogotá. One day, he hears screams coming from a house, on May 28, the day of the Bronx raid. 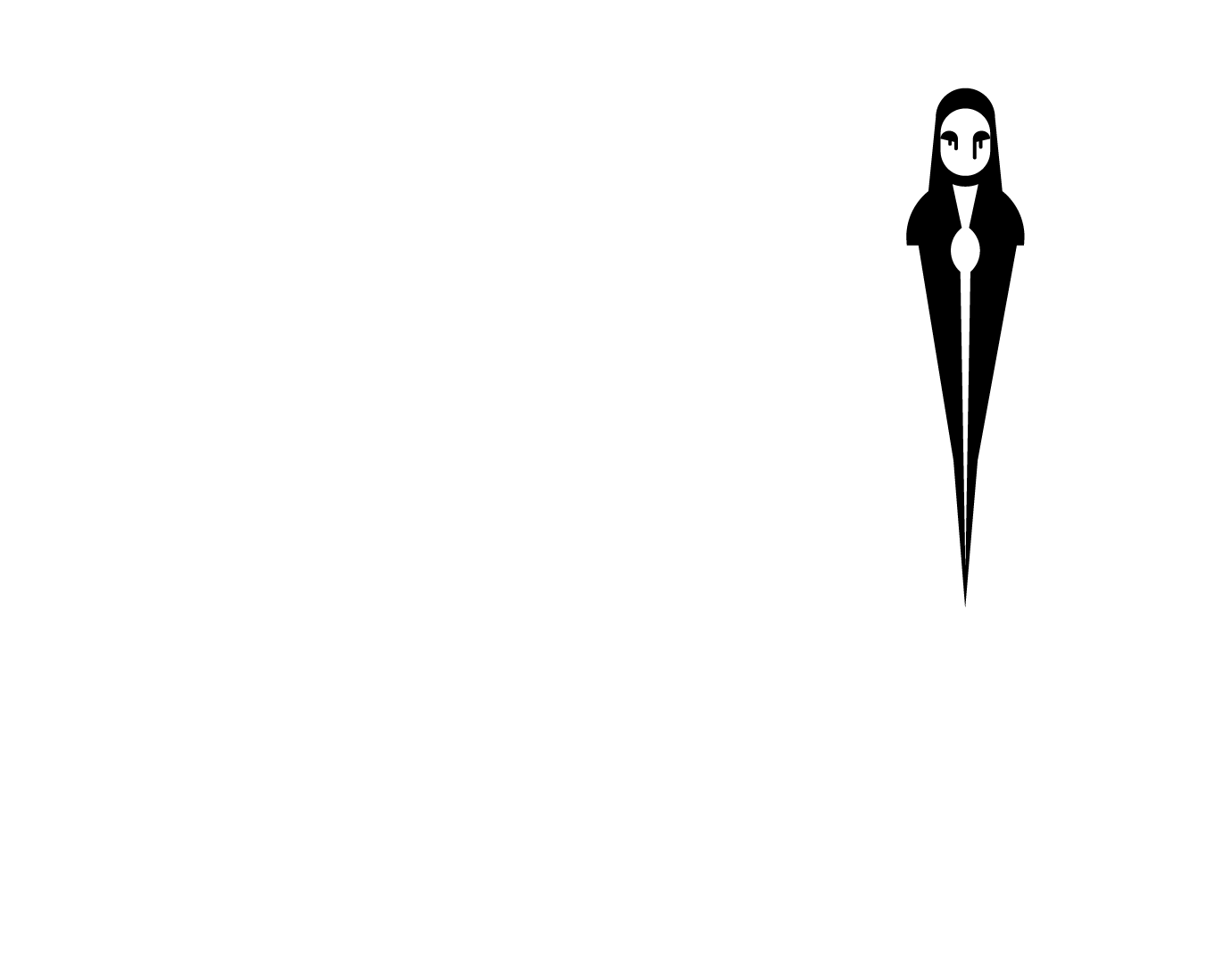