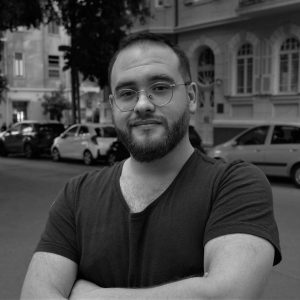 At first glance Durmagen is a perfect, green and pastoral town just a short distance from the big city. Its residents opened the gates of the city with love to the stream of refugees that filled Germany, but the warm welcome carries with it a hidden

At night, while swimming in the lake

The Monk from the Holy Land