Was born in 1992 in Moscow. In 2013 he graduated from Mikhail Shchepkin Higher Theatre School. Several years worked as portrait photographer. In 2019 he enrolled into the directing workshop of Alexander Sokurov.

After her daughter’s death, Galina remains completely alone and loses the meaning of life. Suddenly, she finds the incarnation of her daughter in a prostitute she meets in an elevator. 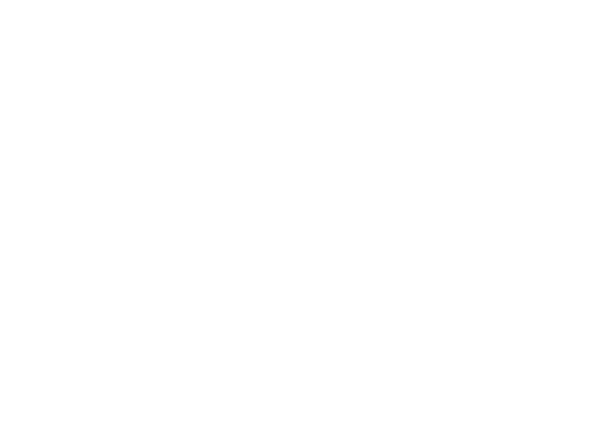