Tajo Hurrle was born in 1998 in the south of Germany. They directed their first short film at the age of eight. From 2017 to 2021, they studied Motion Pictures at the University of Applied Sciences Darmstadt with a personal focus on screenwriting and directing as well as working with children and youth.

They are currently a scholar of the academy for children’s media and the STEP program of HessenFilm.

Leo (12) spends the autumn holidays with big sister Noémie and cousin Emil on Grandma Marlies' farm. However when Leo is surprised by what Grandma Marlies calls big news, Leo faces an identity crisis. 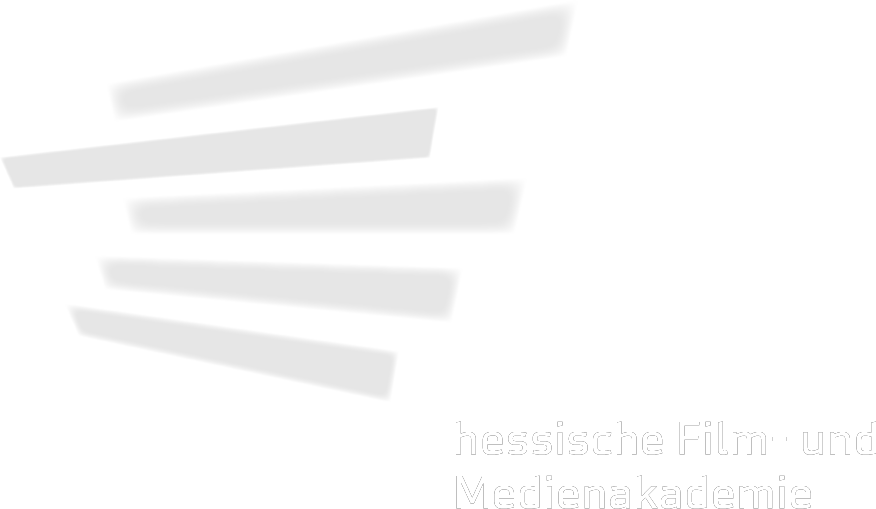