The story of Emuna, an Orthodox woman, who has lost one of her children after a battle against cancer. With heavy mourning, she remains lonely to pick up the pieces, and faced with sadness to tell her other children that their brother has passed away 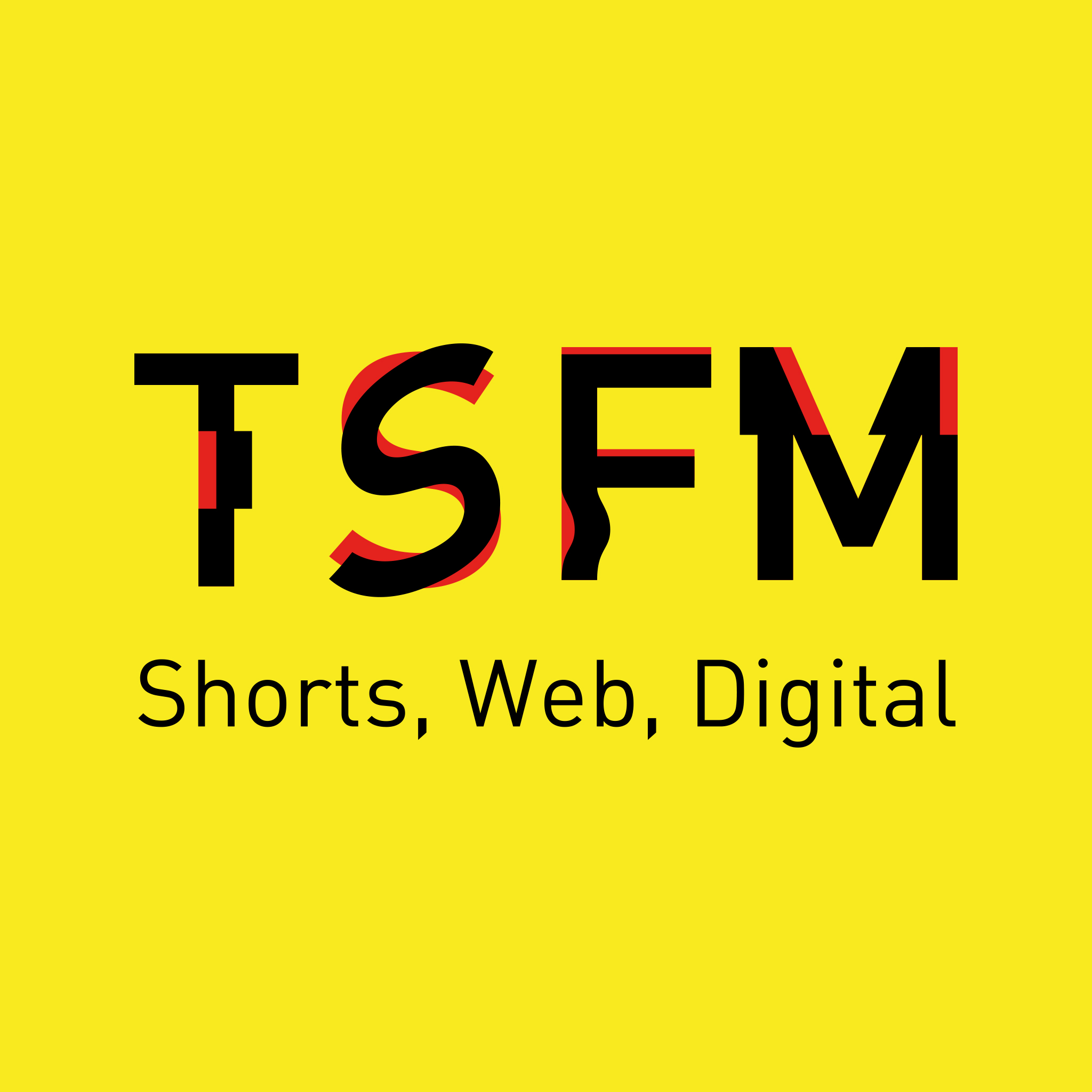 To Hell With Marie