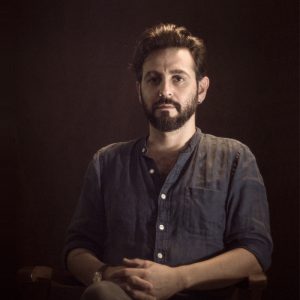 As a cinematographer, he worked on numerous independent short and feature films, documentaries, commercials, and music videos in different parts of the world including Australia, Vietnam, Germany, Switzerland, Greece, Italy, and Turkey.

In 2013 Burak co-wrote, produced, shot and edited the short film IN AUTUMN, which world-premiered at the 29th Warsaw Film Festival and won the Rising Star Award at the 2014 Canada International Film Festival.

Since 2019, Burak wrote, produced and directed the short films, ONE THIRD OF A SECOND, WAYFARERS, A STRANGE SEASON and SALÇA. He is now in development for his first feature film.

DOWNLOAD PRESSKIT
My Vision
Looking at everyday life brings out the most profound truths about our humanness.
My Website

Silence of the Desert