Rona Segal is an Israeli filmmaker with work spanning genres, themes and mediums. Her latest short film – Mission: Hebron, is a documentary examining the ways Israeli soldiers exercise control over aspects of Palestinian civil life. The film brings six ex-soldiers to face the camera and recall their recent service, offering a view into one of the most troubled cities in the West Bank – the historically charged Hebron.

We recently got a chance to talk to Rona about the filmmaking process of her film, her future plans and ambitions, as well as the challenges of creating controversial art. 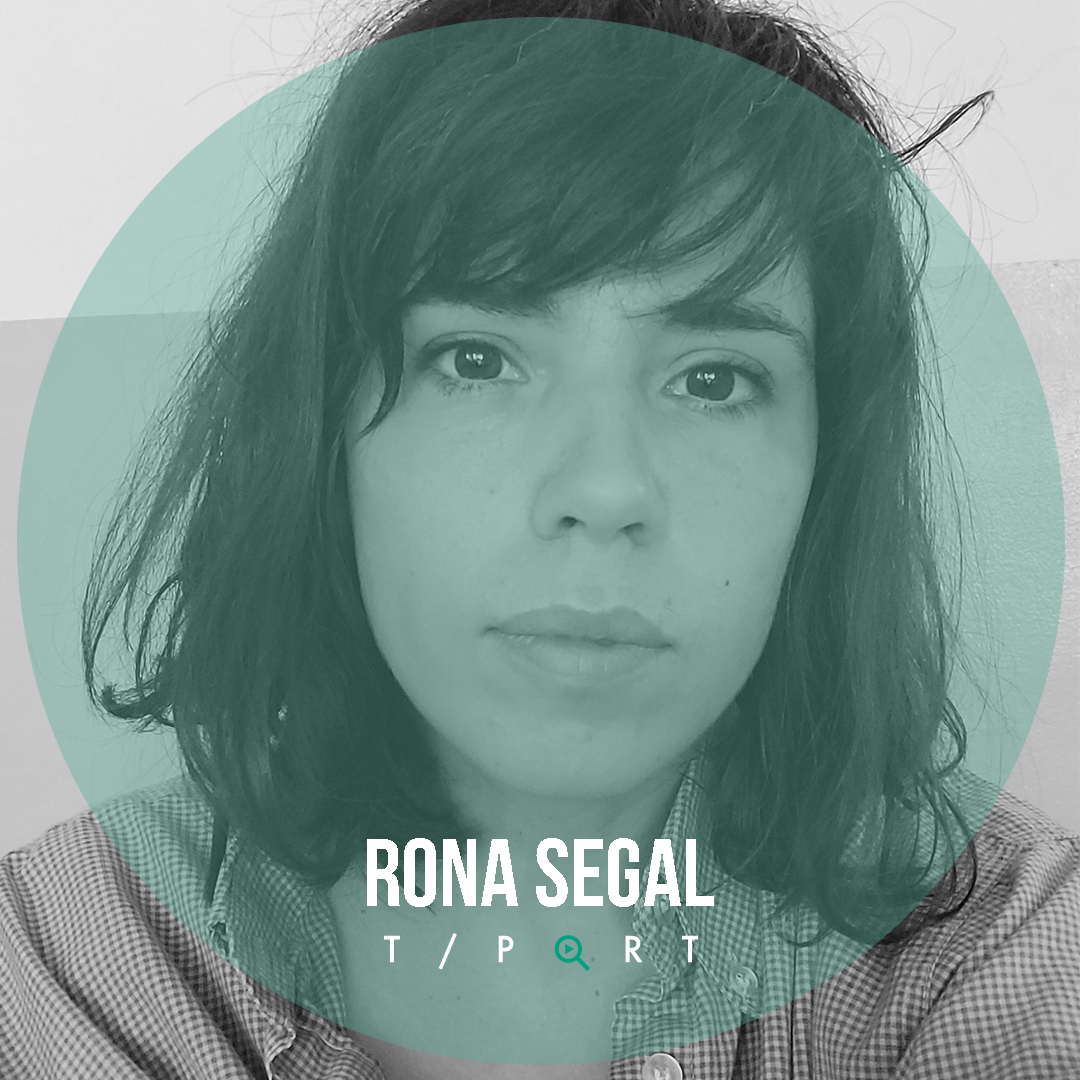 Hey Rona! Tell us about yourself.

I’m 40, filmmaker (screenwriter and director). currently working on a new documentary feature to take place in Sweden, about a Gender-free family of three trans adults and a gender-free child.

Kathryn Bigelow and Andrea Arnold. “The Hurt Locker” was a very influential film for me, handling PTSD in the smartest way. Arnold’s body of work is dealing with issues of assault, poverty and trauma in such a vivid and cinematic way.

I think “Europa”, by Lars Von Trier, was the first film to blow my mind. It was in high school, I wasn’t much of a cinema-goer before that. I remember Max Von Sidow’s voice and the trance mode it got me into, listening to him.

Activism and my kids.

Activism has a direct connection. The feature film I wrote 10 years ago, “Six Acts” (San Sebastian’s winner 2012) was dealing with sexual assault and social structures around it. “Mission: Hebron” is dealing with occupation. And my next film is already in a post-gendered world. I guess I have a thing with bashing the patriarchy.

What is the best thing you recently watched?

I really liked “I Know This Much Is True”, the Derek Cianfrance directed mini-series. My two aunts are twins, and one of them has schizophrenia. It felt familiar.

I was shooting a web series about Israeli activists and one of the episodes was in Hebron. There I was exposed to the subject of Old Hebron as a ghost city. I wanted to tell this story again, but this time only with testimonies, and found footage, and without actually shooting in Hebron.

When I was 18, like most Israelis, I served 2 years in the army. I was in a filmmaking unit, making propaganda films for the army. Growing older I changed my perspective on the service and I wanted to make some room for ex-soldiers voices, revealing the structure of control over Palestinian civilians in the west bank.

I realized how close I feel to those soldiers. We were educated in the same way.

The hardest part was to find ex-soldiers that will agree to speak on film. Most people, even the ones that want to share their story, wouldn’t want their name attached to it, because speaking up publicly on those subjects has a big social price in Israel.

The different episodes in the film are separated with the most grotesque march music we could compose. To me, it symbolizes the gap between the “war on terror” we are taught to believe in, and the actual, random, sometimes cruel for no good reason, the routine of service.

I wanted to make it as simple as possible. interviews and found footage, that’s it. In a world of fake news, it felt like the more simple and verified a testimony is, the better. there’s a repetitive flavor to it, but that’s actually how army service feels like.

I think the film tries to raise a question: For the sake of what do we do what we do?

If you were to have infinite resources – walk us through your fantasy film project.

A TV comedy about art teachers in high school. Already working on it, should be great. 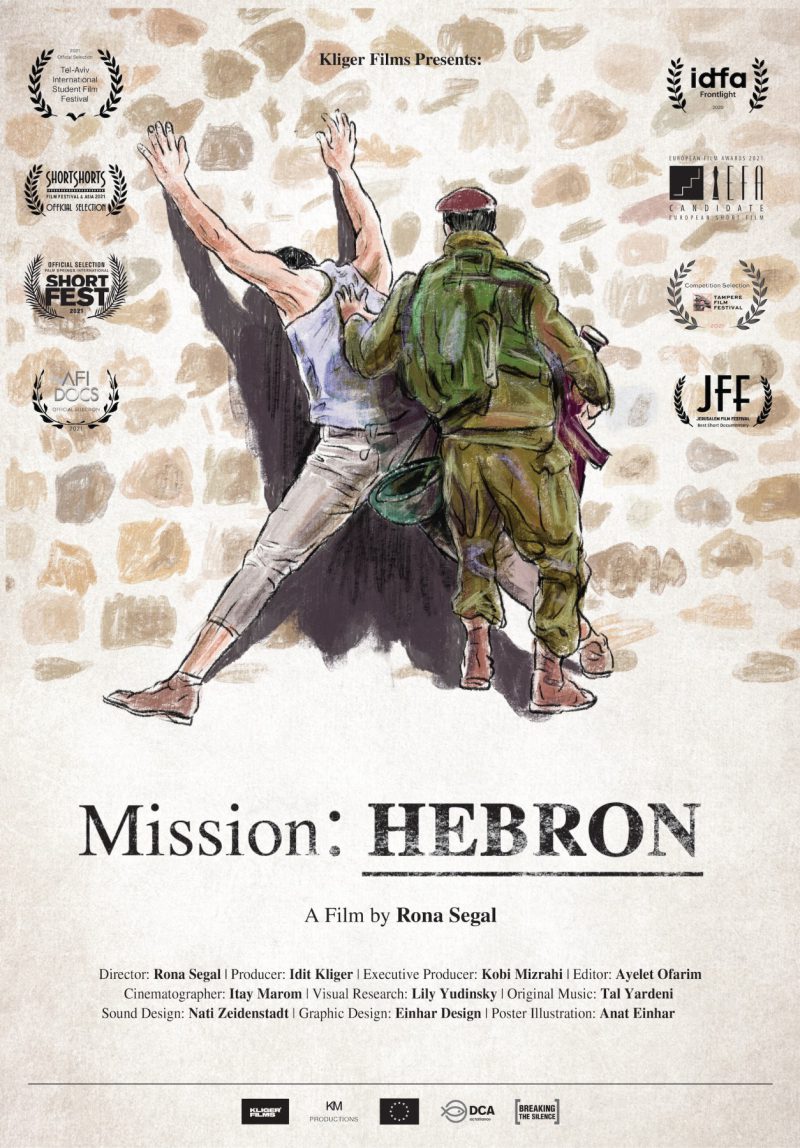