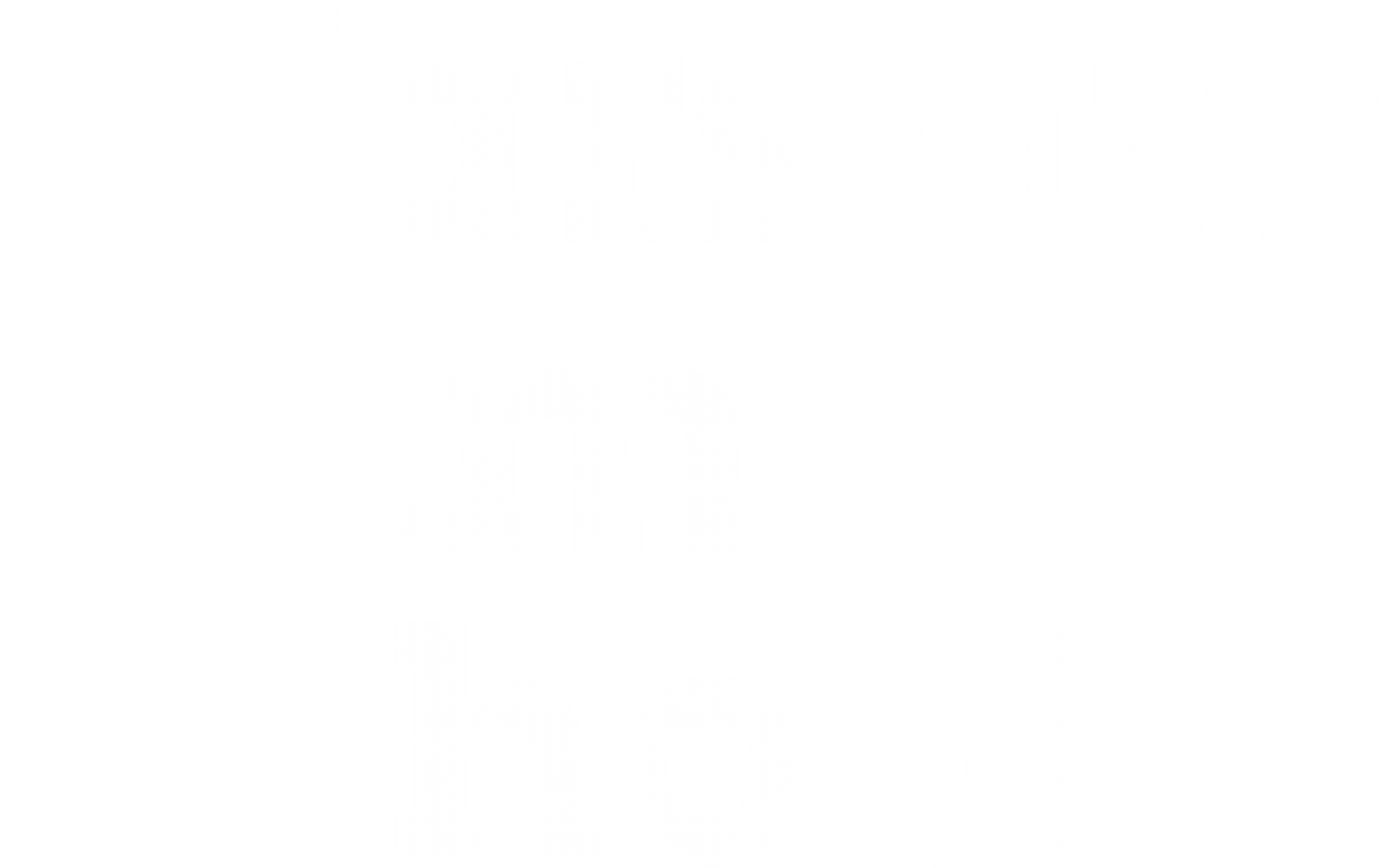 Warsaw Film School was founded in 2004 by Polish film director, producer and screenwriter Maciej Ślesicki and one of the country’s most popular actors, Boguslaw Linda.
The academy is a unique film institution, one of three in the country to grant BA diplomas.

Lecturers of Warsaw Film School such as helmer Krzysztof Zanussi and Academy Award nominated Bartosz Konopka, who are among the most recognized Polish and international filmmakers, specialists in the fields of film and new media.

Our graduate Dorota Kobiela was nominated for The Oscars in 2018 for “Loving Vincent”. This was the second Oscar nomination that our School graduates can be proud of. The first one was given in 2015 to Tomasz Śliwiński for his Student Documentary Short Subject “Our Curse”. Our student films have been awarded and presented at many international & national film festivals including: Locarno, Moscow IFF, Karlovy Vary, Camerimage, Kraków Film Festival, Tirana, Regard, Pointers, Aethetica, Flicker’s Rhode Island, Cleveland, Aspen, Palm Springs, Chicago, Hollyshorts, Odense, Heartland, Huesca, Bogo shorts, Bengalure and many more.