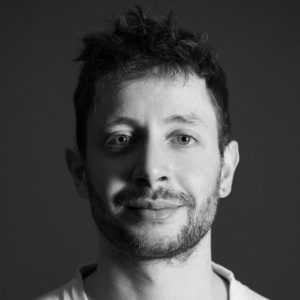 FELIX LÄNGE was born in Erfurt in 1994. He trained as an Audiovisual Media Designer and worked in postproduction as editor, VFX artist and colorist. Since 2016, he has been studying Documentary Directing at the University of Television and Film Munich (HFF) and directed the midlength documentaries KESSELROLLEN (2017) and PROHLIS (2019). His films focus on topics of social justice, politics and society, and the way the inner lives of the protagonists interrelate with major political and social issues. He also works as a motion designer.

A portrait of artists from all over the world and their motivations for juggling. Through juggling, individual worldwide conflicts are being told. For the protagonists, playing with gravity is a way to escape a few moments from their harsh realities.

The Sky, the Earth, and the Man