Viktorija Akavickaitė (b. 1996) in 2018 graduated from the Lithuanian Academy of Music and Theater with a Bachelor’s degree in Film Management. In 2020, she obtained a Master’s degree in Film Art (Production). In 2021, Viktorija established a film production company “CINERGIJA Production House” and at this moment she‘s developing new documentary film projects with young and perspective Lithuanian filmmakers. In 2020, her short film “Senas šautuvas“ (“Old Rifle” – dir. J.V. TËras) was nominated for the Best Short Film of the Year at the National Film Awards Sidabrinė gervė“ (Silver crane“) and in the same year her short film “Viskas gerai” (“It’s Alright”) won the Best Lithuanian Film Award at European Film Forum Scanorama, New Baltic Cinema programme. Viktorija is also a mental health prevention activist. She do believe that films can help audience to better understand these topics and thus lead to help seeking behavior. Viewers, just like the movie characters, experience a variety of painful emotions but have the opportunity to watch everything from the sidelines avoiding real experience. That‘s the healing magic of cinema.

A risk-averse man invests not his money in a profitable business. 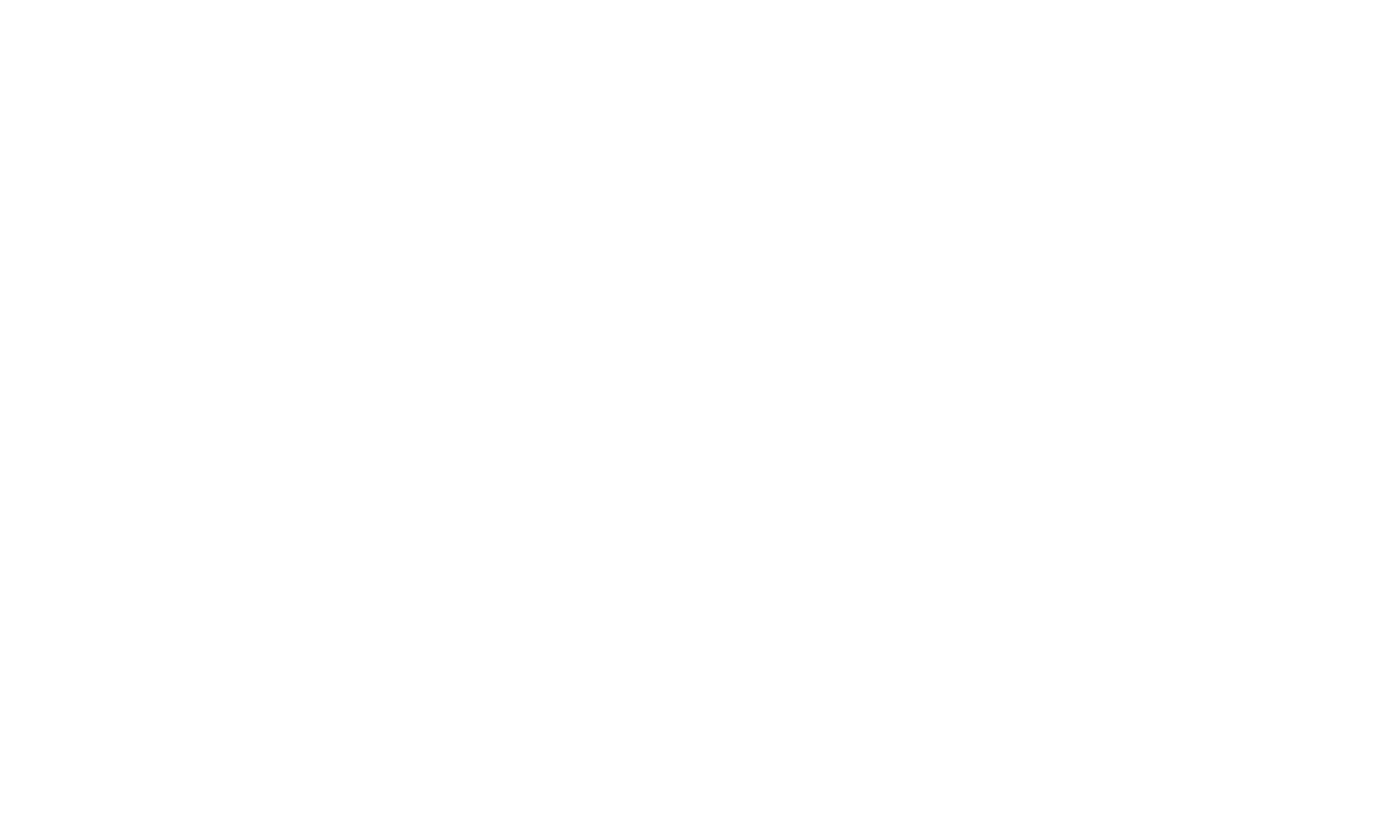