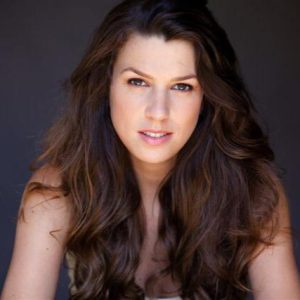 Dana Lerer (33) is an Israeli director, writer and actress, based in Tel Aviv, ISRAEL. She has a B.F.A in film from The Steve Tisch School for Film and Television, Tel Aviv University.

Nominated for the Israeli Academy award 2016

My Vision
spread the light, break the rules, and explore all that is human and bubbles in my core.

Maya, a young ambitious actress, is dealing with the shooting of a love scene. During filming the fine line between acting and reality is blurred and Maya's personal boundaries are in for a test.

Get Yourself Together, Mikey