Fantastic news! 7 films by T-Port partners have been selected for Cannes – find out more below:

Driving along the motorway, Will loses his sense of scale. As his crippling drug addiction deepens, he struggles to unpick the sequence of events that led to his predicament, before he’s lost forever. “Scale” is adapted from Will Self ’s novella Scale, from the collection of stories “Grey Area”, published in 1994.

One bad night for a New York City delivery driver. 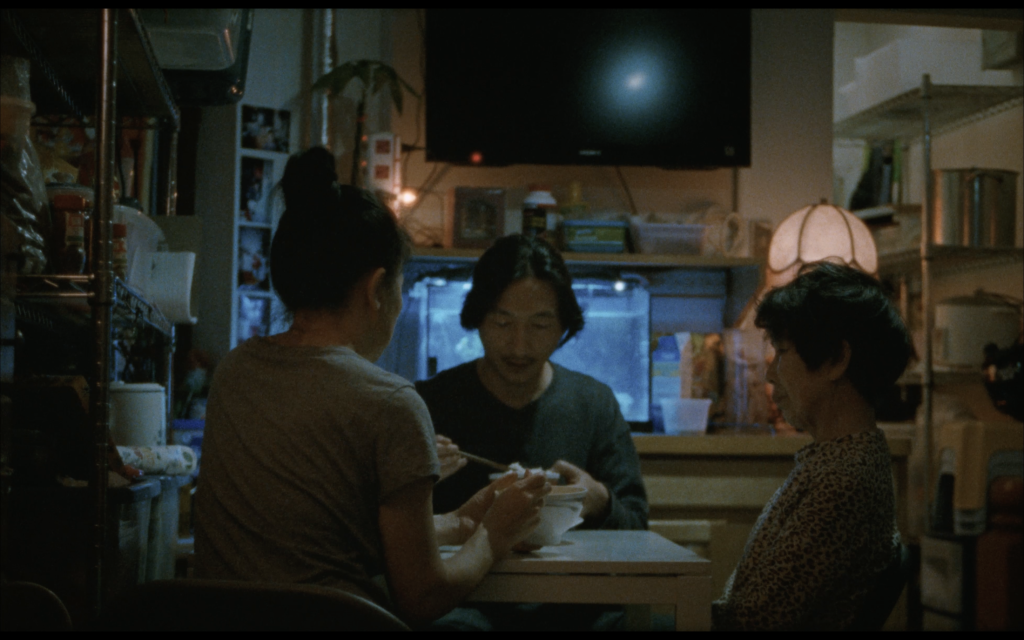 A recently retired father invites his son to help him with the cherry picking in the garden. The father is in no hurry to finish the cherry job though, as he tries to catch up with his son. 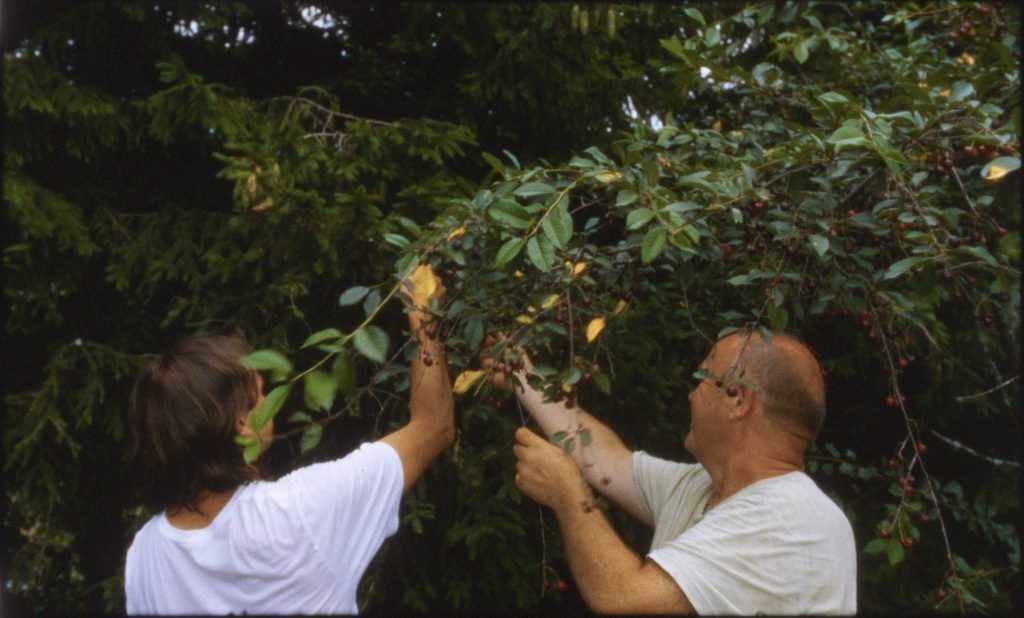 As a young Chinese filmmaker returns to his hometown in search for himself, a long due conversation with his mother dives the two of them into a quest for acceptance and love.

Jutro Nas Tam Nie Ma (We Are Not There Tomorrow)

Sometimes in our life we meet someone who see the world in a different way and is able to change our perception. This is what happens to the characters of the film, when they unexpectedly meet.

A young girl explores new boundaries in her relationship with her widowed father following the entry of a new woman into his life.

8min I Documentary I 2022
AG Kurzfilm

Udo Kier dies his way through film history. He screams, falls, lies, is cut into pieces, shot or commits suicide. Again and again his empty gaze, again and again his rigid body. In 54 years as an actor, Udo Kier played in more than 170 feature films, 120 series episodes and 50 short films. More than 70 times Udo Kier tried to give an expression to dying and death. 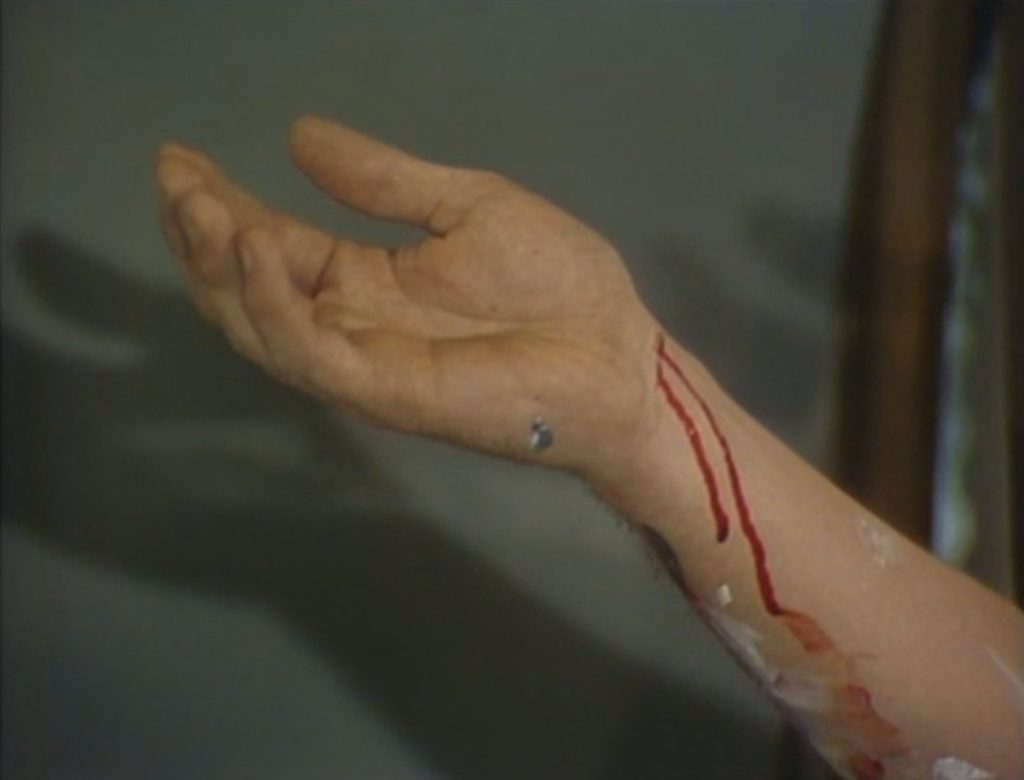